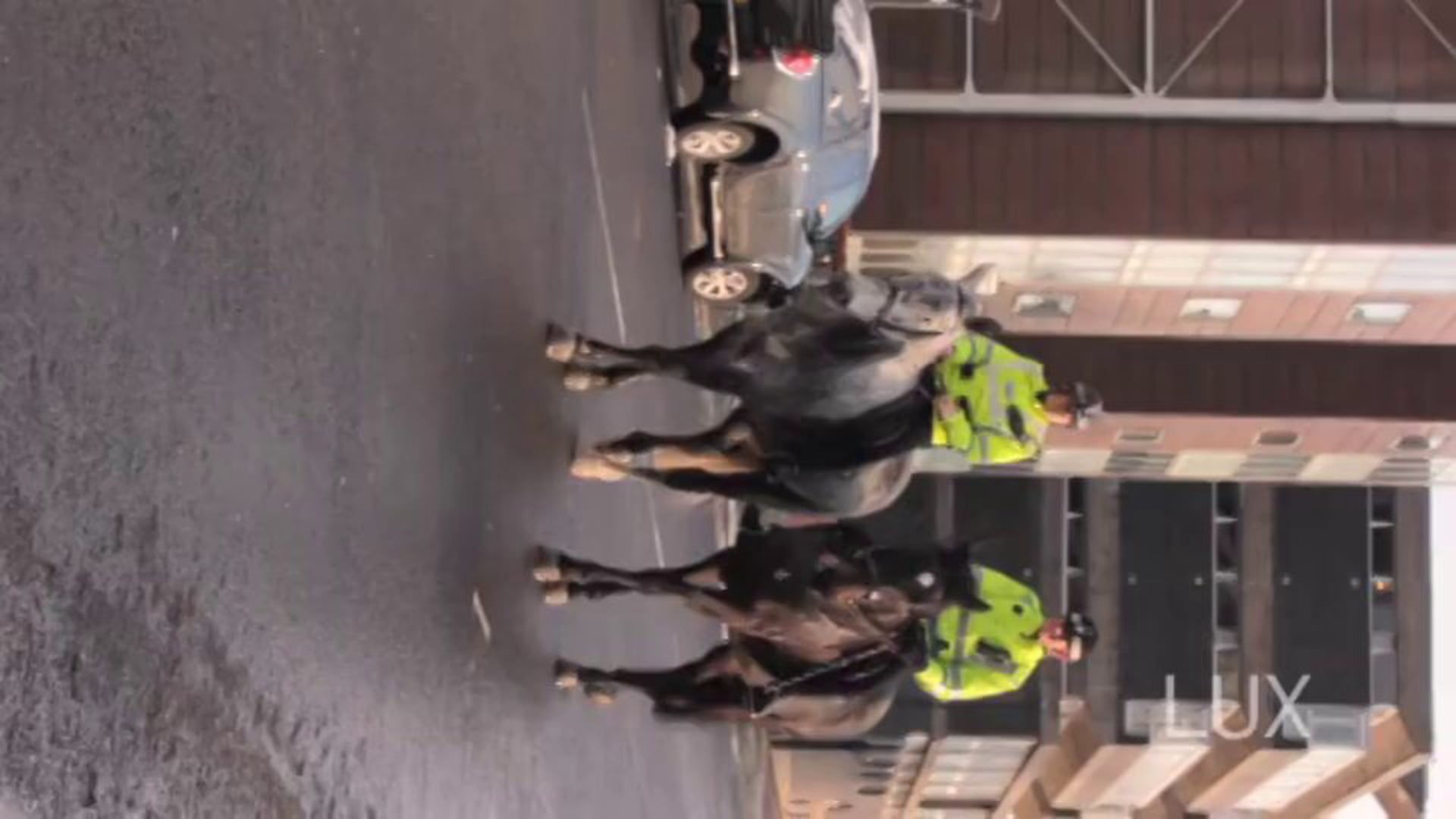 And Under That combines footage and sounds surrounding two women – a portrait through the act of looking, finding, and listening. Emerging themes are legacies and patterns of so-called emancipation. The women vocalise fragmented language built from ideas, questions, observations, histories uncovered, history’s subjective nature, moments of alienation, female voices of authority, and resisting completion. The film develops visual associations and a scenario wherein a questioning of histories and potential comes from two older women, whom are not seen as fixed and finished but with possibilities and ideas surrounding them.