Anarcadia is shot among the desert expanses of Kazakhstan. Into this shifting, elemental landscape, Maclennan introduces two iconic characters: an archaeologist and a geological surveyor or ‘prospector’; each of them methodically journeying across this apparently empty but symbolically charged terrain.

For both protagonists, the lie of the land merely prefigures a deeper preoccupation with what lies beneath – an excavation of the forgotten legacies and uncertain narratives of history, as well as an increasingly frenetic material probing (gathering pace throughout this part of Central Asia) for pockets of mineral wealth.

These parallel journeys, evoking the magnetic attraction of the frontier, as an untamed tabula rasa and as the site of a half-remembered Eden, are implicitly inflected by the imported iconography of the American West, as if these remote, uncharted vistas offered new scope for these enduring myths to be enacted.

Anarcadia evokes a place outside of time, outside of history, perhaps not really there at all. The theme of time runs through the film, from geological time (the geologist’s musings on life and his interest in hydrocarbons), to prehistory (unwritten history), more recent history (from the Soviet era), as well as the personal histories of the protagonists. 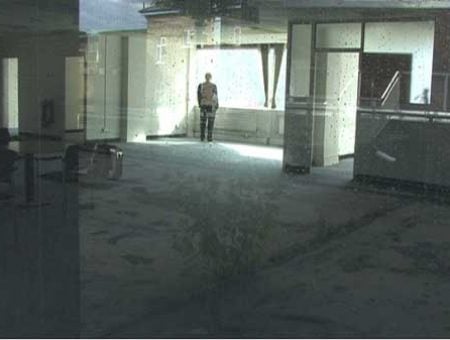 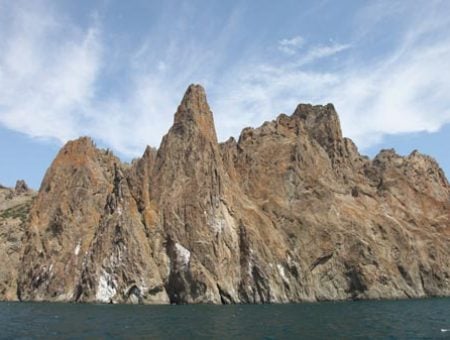 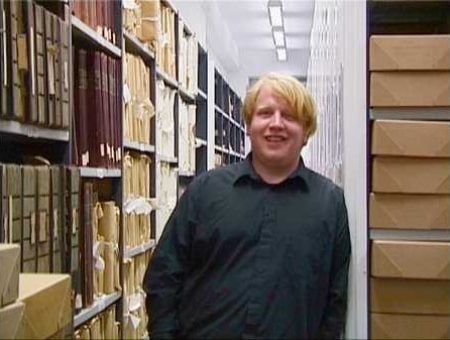 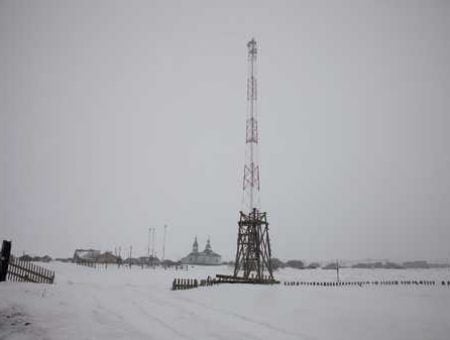 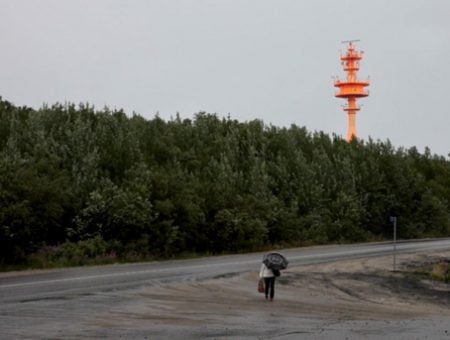