Absences and (Im)possibilities. traces of an experimental cinema in Ireland 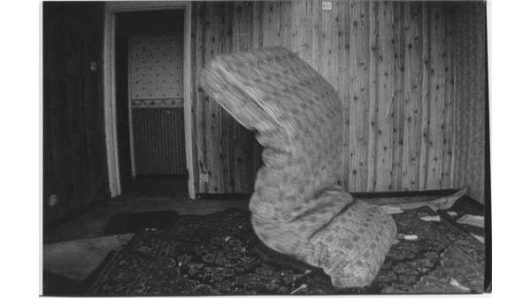