A Walk With Nigel 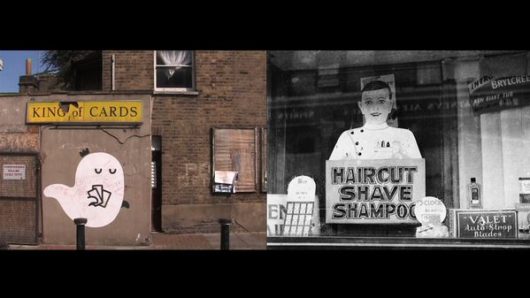 A Walk With Nigel video essay that constructs a dialogue between two artists from two different times, between movement and stillness, between speech and silence. An archaeological study of a community, reawakening the archive in the present. A materialist study of streets and social relations. This is a two screen video about the photographic work of the late artist Nigel Henderson (1917-1985). Re-visiting the same locations within which Nigel Henderson originally shot a series of photographs in the 1950s in East London, Louis Henderson creates a response to these photographs and locations on video in the present. The video is presented alongside the original photographs, forming a dialectical collage of a temporal/imagistic nature, combined with a voice-over created from fragments of text found in the Nigel Henderson collection in the Tate Gallery Archive. A Walk With Nigel is the continuation of certain aesthetic and political ideas, developing – through historical understanding – the afterlife of a body of work. 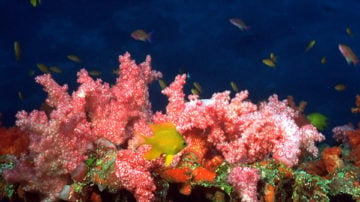 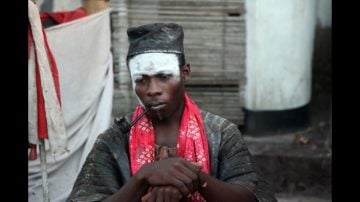 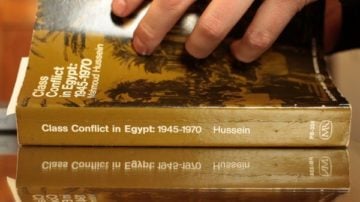