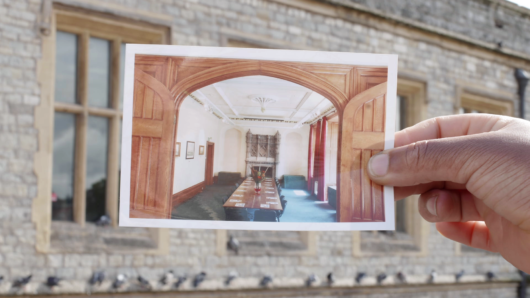 The work interrogates the decomposing repositories of Empire with a forensic lens. Blending footage shot over the past year in two separate colonial archive buildings—one in Lagos, Nigeria, and the other in Bristol, United Kingdom—this double portrait considers the ‘sonic shadows’ that colonial images continue to generate, despite the disintegration of their memory and their materials. Igwe’s film imagines what might have been ‘lost’ from these archives, mixing genres of the radio play, the corporate video tour, and detective noir with a haunting and critical approach to the horror of discovery.In Lagos, the former Nigerian Film Unit was one of the first self-directed outposts of the British visual propaganda engine, the Colonial Film Unit (1932-1955). A So-Called Archive documents a building largely emptied of its contents, finding desolate rooms full of dust, cobwebs, stopped clocks, and rusty and rotting celluloid film cans. The materials found in this building are hard to see, not only because of their condition, but also perhaps because people do not want to see them.Meanwhile, in Bristol Temple Meads, the former British Empire and Commonwealth Museum (2002-2009) was previously housed in the vaults of one Isambard Kingdom Brunel’s most famous railway designs. The museum included photography, film, sound and object collections from across the former British Empire. Like the Nigerian Film Unit building, this building too has been emptied of its content; the museum closed shortly after reported allegations of the illegal sale of several items from its collection.A So-Called Archive depicts these former archives—along with their histories of hoarding, monetisation, documentation and now abandonment—as metonyms for the enduring entanglements between the UK and its former colonies. They were and continue to be home purulent images that we cannot, will not, or choose not to see. (Mason Leaver-Yap). 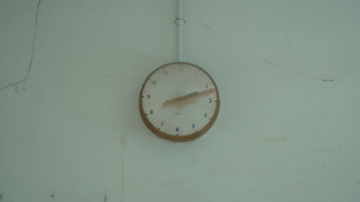 No Archive Can Restore You 2020

The names have changed, including my own and truths have been altered 2019 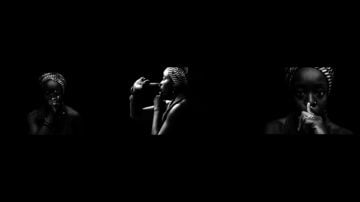 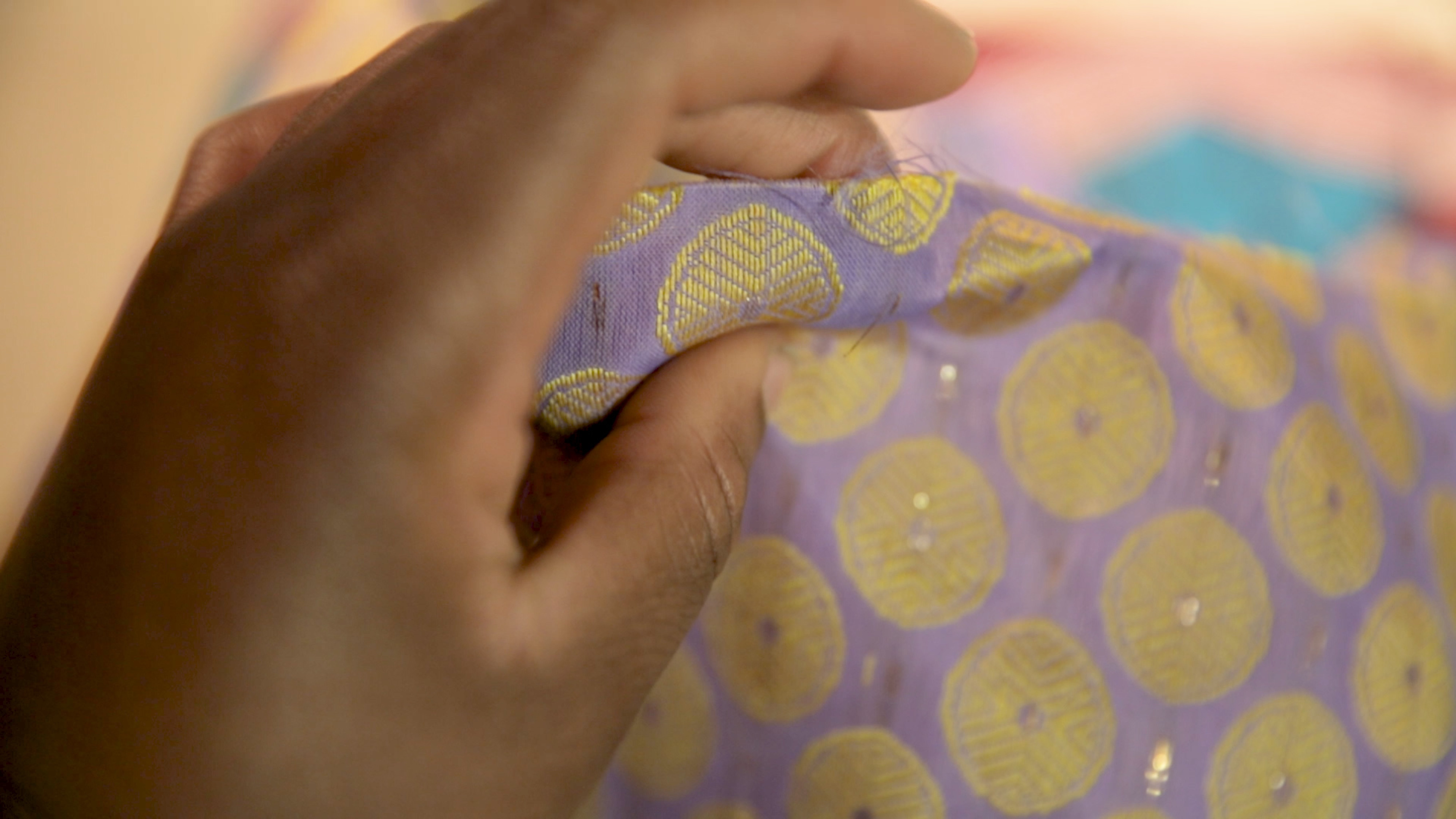