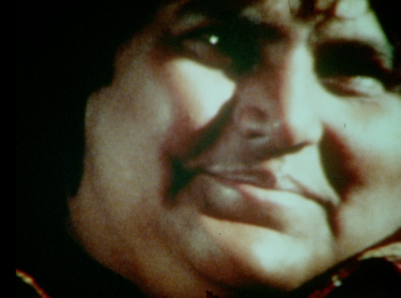 In 1977 Marc Karlin, James Scott and Humphry Trevelyan started work with Jon Sanders on a sequel to Nightcleaners that was to focus on the impact of the nightcleaners campaign on one of the women who had been part of a successful strike in 1972. Myrtle Wardally was by then out of work at home, looking after her children and babysitting for friends. Represented in a series of re-filmed time lapse portraits and audio recordings, she reflects on her childhood in Grenada, the comradeship of the cleaners in struggle, the burdens of childbirth and childcare, and her isolation in a disinterested world. 36 to 77 inverts conventional documentary narratives, integrating the struggle for memory with the struggle for representation itself; not only for Wardally, but for the filmmakers and viewers, whose expectations of film narrative are challenged and transformed during the slow progression of ‘ improvisations with the materiality of sounds, images, colours, illumination, darkness, interruptions, voices and noises’ (Kodwo Eshun 2018) 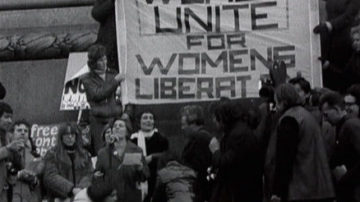