Estate, a Reverie, a film by Andrea Luka Zimmerman (83 mins, 2015) produced by Fugitive Images, with songs by Olivia Chaney.

SYNOPSIS: Estate, a Reverie is a spirited celebration of extraordinary everyday humanity. Filmed over seven years, Estate, a Reverie reveals and celebrates the resilience of residents who are profoundly overlooked and stereotyped by media representations and wider social responses. Interweaving intimate portraits with the residents’ own historical re-enactments, landscape and architectural studies and dramatised scenes, Estate, a Reverie asks how we might resist being framed exclusively through class, gender, ability or disability, and even through geography…

Samuel House, the final block in Hackney’s Haggerston estate was demolished in autumn 2014, exemplar of a nationwide, even international, shift in the character and fabric of the inner cities. Zimmerman lived in Samuel House for 17 years, at a time when the estate had been abandoned by Hackney Council and allowed to fall into dereliction, both architecturally and socially. Nevertheless, this was still a home to her and many others. Estate follows an earlier building-wide site-specific photography project and an exploratory book of essays and images (see www.fugitiveimages.org.uk).

FILMMAKER STATEMENT: It feels important to say that Estate has not been made about this community, but has been made from it. Through a variety of filmic registers and strategies, I seek to capture the genuinely utopian quality of the last few years of the buildings’ existence, a period when, because demolition was inevitable, a sense of the possible, of the emergence of new, but of course time-specific, social and organizational relationships developed, a fresh understanding of how the residents might occupy the spaces of the estate.

Estate focuses on the ‘structure’ of its eponymous architecture not only because it is where we live, but also how we live. The film explores the multiple implications of what most explicitly defines us to other people, while simultaneously challenging that often all too mono-cultural definition and revealing the complex diversity of the population it houses. Estate is, inevitably therefore, about housing, and about the policies that lead us to live lives at the mercy of governmental and financial decisions. But, much more, I hope, it is about how we belong in the world and what structures of meaning exist to define personal and social lives. How can we express the fullest possibility of our being, creatively and collectively?

ANDREA LUKA ZIMMERMAN grew up in the largest council estate in Munich and left school at 16. After moving to London in 1991, she studied at Central St. Martins College of Art. She won the 2014 Artangel Open award for her collaborative project Cycle with Adrian Jackson (of Cardboard Citizens). Her artists’ essay film Taskafa, Stories of the Street (66mins, 2013), a film about resistance and co-existence and voiced by John Berger, from his novel King, is told through the lives of the street dogs of Istanbul. It premiered at the city’s international film festival, and in the UK at the London Film Festival.

She has been making films since 1998, originally as part of the collective Vision Machine, which worked in the USA and Indonesia, exploring the impact of globalisation, power, and denied histories. She has presented widely on her work and its concerns at numerous conferences, symposia, film festivals, cinemas, and cultural/activist spaces within the UK and internationally. Her PhD (University of the Arts London, 2007) examined the relationship between spectacular (Hollywood) and spectral (covert and special military operations) representations of political violence. From this period developed her feature essay Prisoner of War (forthcoming), which investigates US militarism and foreign policy through a character study of one of its most enduring rogue agents.

Fugitive Images is a cross-disciplinary, cultural activist producing agency, with a particular interest in, and commitment to, the social organisation of urban space. Fugitive Images has recently produced Estate, a Reverie, an artist’s film, song cycle and installation created and performed by the disappearing community of the Haggerston Estate. It is the final and most ambitious project in a trilogy of collaborative works on the estate following the public art/photo-installation i am here (with Lasse Johansson and Tristan Fennell) and the artists’ book Estate: Art, Politics and Social Housing in Britain (Myrdle Court Press, with Lasse Johansson, Paul Hallam, Cristina Cerulli, Victor Buchli), both of which have gained international acclaim. David Roberts is a part of collaborative architecture collective Involve, a doctoral student in Architectural Design at The Bartlett School of Architecture, UCL and a course tutor in MSc Urban Studies, UCL. David uses poetry and performance to explore the relation between people and place. He has exhibited, lectured and published on architecture, film, concrete poetry and site-specific practice. 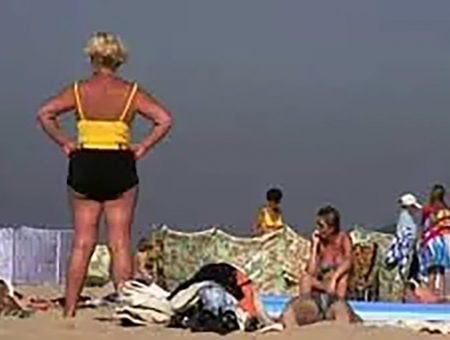 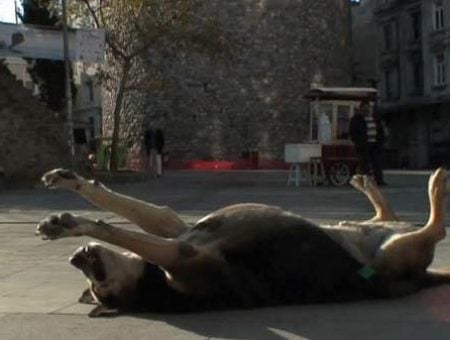 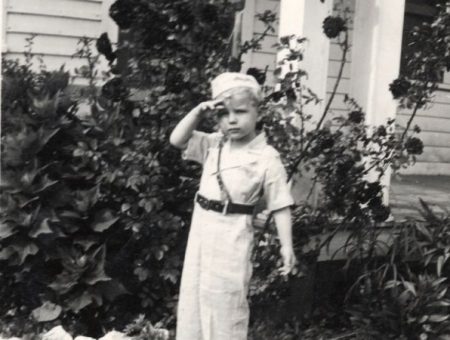 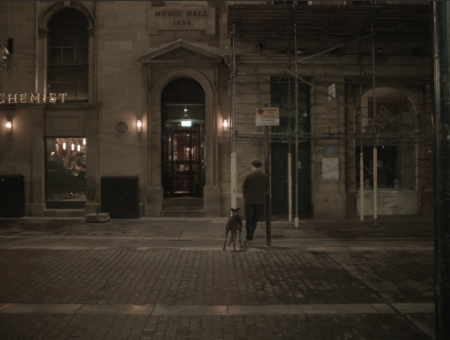 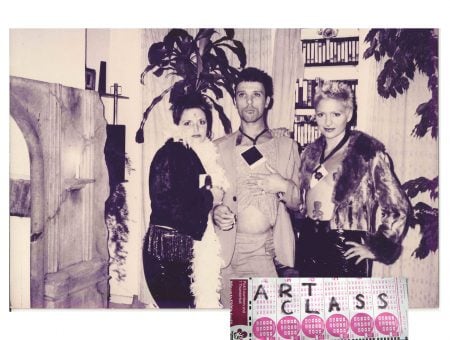 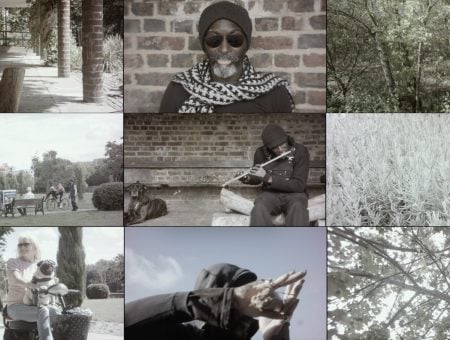