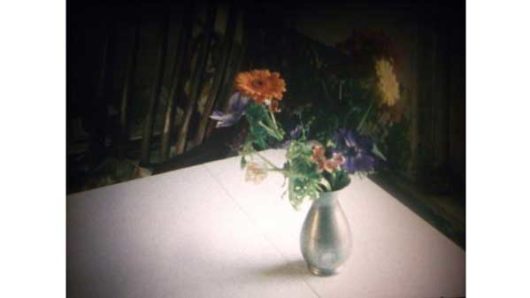 ‘Images of the domestic and the everyday. Images of street demonstrations. Seasons change. Filmed over the period of a year.’ PT.

‘Continuing his keenly focused investigations of priority, ‘occupation’ and forms of belonging, whether private and domestic – in the most fertile sense – or public and collective, Peter Todd’s new work might be formally untitled. However, this should not be seen as an absence, a lack of definition. Rather it embodies his desire to encourage active involvement in both viewing and the making of meaning. In this case, one is spurred to gift it the name of our hopes, the moniker of the place in which we wish to live, one which we seek to realise, with an altogether more humane navigation. Another world is possible…’
Gareth Evans. Adjunct Film Curator, Whitechapel Gallery, London. September. 2012.
Untitled. World Premiere. Whitechapel Gallery. 20th September. 2012.