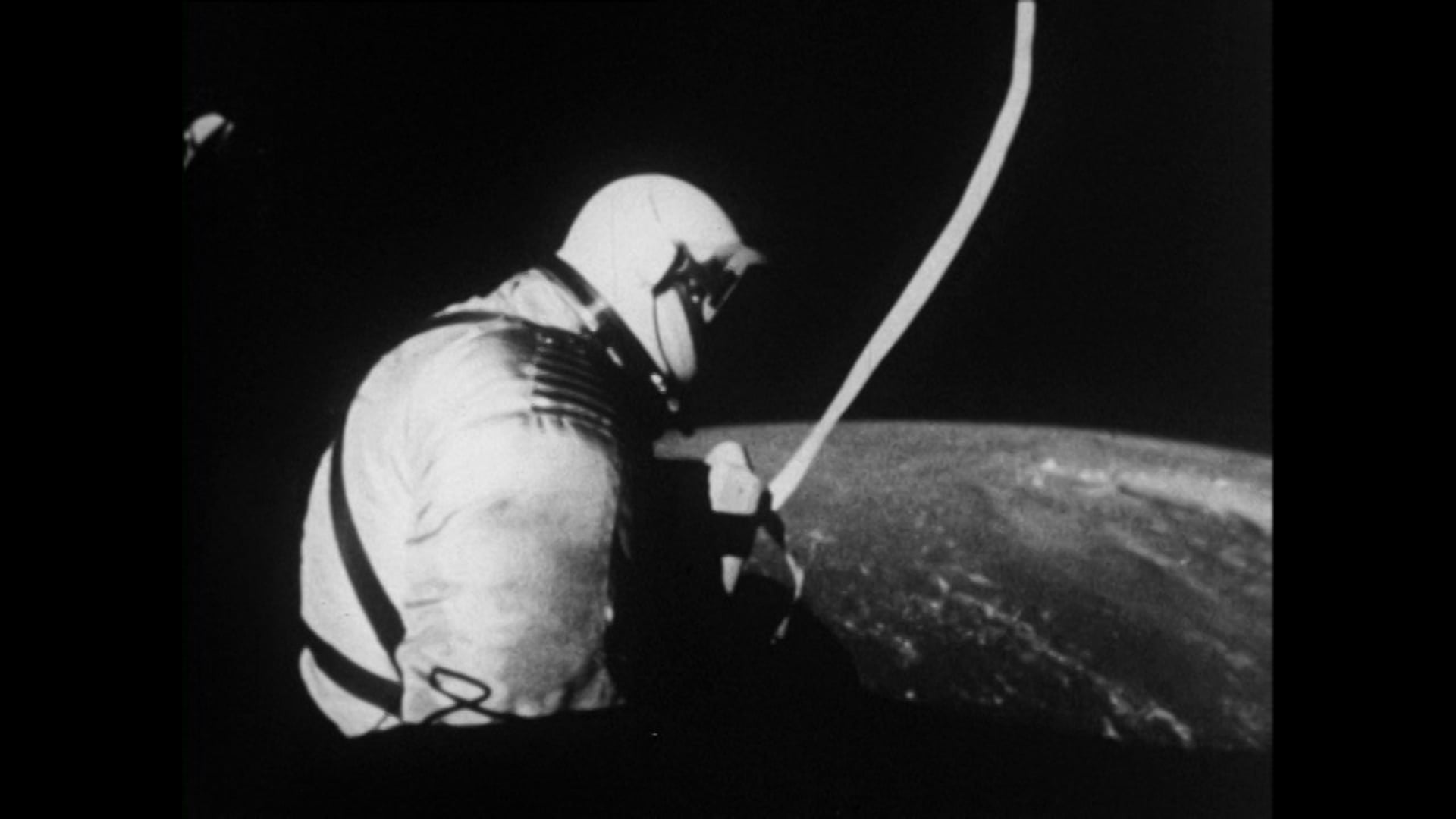 Performance. Original 16mm film made in 1971 with Mike Leggett and digitally reconstructed in 2003.An event at Angela Flowers Gallery in which a group of labourers shovelled earth over the course of an ‘8-hour day’. On the 2nd floor of the gallery, each man continously shovelled earth onto the adjacent man’s mound of earth, while at the same time the Apollo astronauts were digging up rock samples on the surface of the moon.While every TV shop window showed live footage of the activities on the moon, Angela Flowers Gallery was transmitting these activities via CCTV to their street-level window. Gradually through the course of the day, as the all-white gallery space was reduced to a sea of mud, the pictures transmitted from each event became almost indistinguishable from each other…Two tourists: “Das ist die Moon[sic].” “Nien[sic], das ist Kunst.” 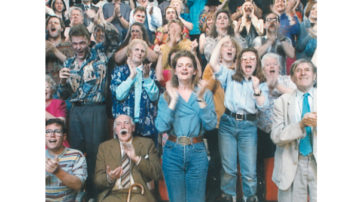 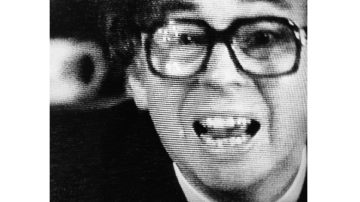 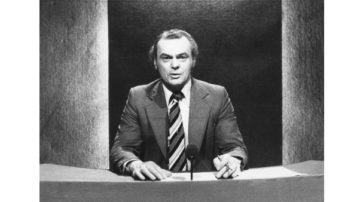 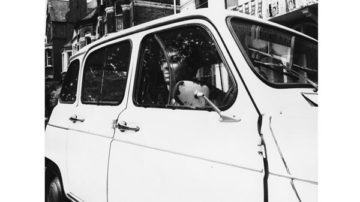 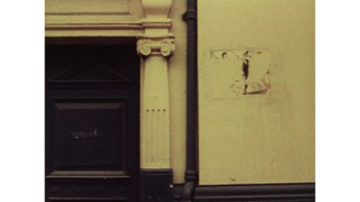 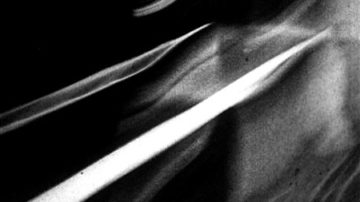 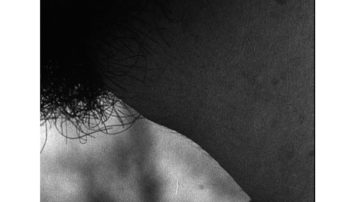 Sheepman And The Sheared – Part 7: Sheepwoman 1970 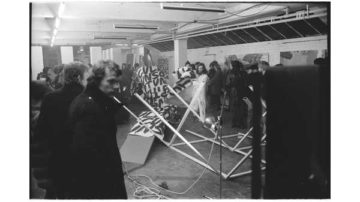 Sheepman And The Sheared – Part 6: Blue Plus Green Plus Red 1970