The feature film project couch (as in Freud, Warhol and TV chat show).The film (DV Cam) is one long take (no edits) divided into three minute clips to be shown on the internet. To construct the seventy minute version the three minute clips were linked together using the internet captions. The length of the clips references Warhol’s early films that were shot with three minute reels of 16mm film on a Bolex camera and joined together without editing.The piece explores a live performance and presentation between London and New York 1998. A conversation conducted in both virtual and real space between either the real or virtual couch. The work now consciously draws on and refers to the ‘Couch’ by Warhol treating this as an arena for an art psychoanalytical interplay. The film also explores and questions the role of film and performance art in the electronic age. 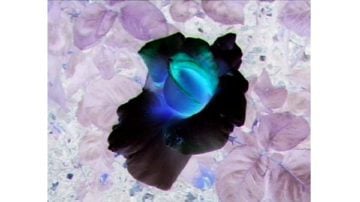 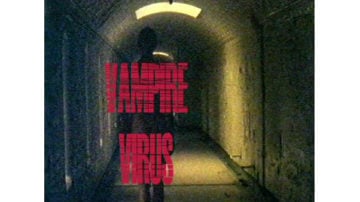 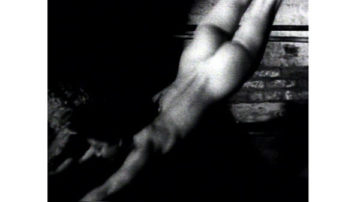 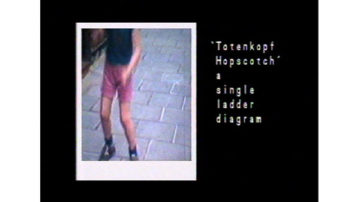 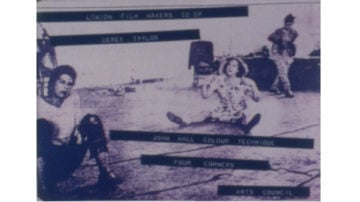 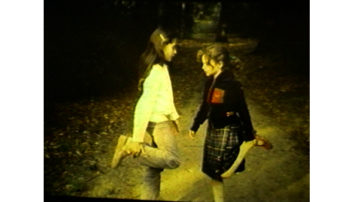