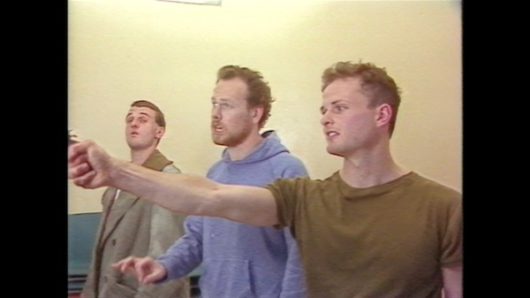 In every town, in every city there’s a nobody who dreams of being a somebody.In London, there’s an ad man, there’s Johnny Morris, there’s the Robert de Niro evening class..”Here, Barber’s evident fascination with the glittering surface of Hollywood imagery moves away from an exploration of the play of surface-flow, from stripping images of their narrative significance and working on their purely formal quailty, towards articulating a new narrative structure. This revolves around Tim West, an advertising executive who is developing a Channel 4 programme on cooking for terrorists. Disillusioned by the hyper-reality of the media world, he joins Robert de Niro evening classes, but also falls under the pastoral influence of Johnny Morris. From the opening images of night-time, car-ridden streets accompanied by languorous sax on the soundtrack, through to the sub-Chandleresque voice-over narration, Taxi Driver II strikes you with its clever knowingness. But it’s more than just a clever nod in the direction of contemporary film noir, just as it’s more than an incestuous joke at the expense of the London based media world: it’s a telling comment on the contemporary media culture of postmodernism.” – Julian Petley, New Statesman 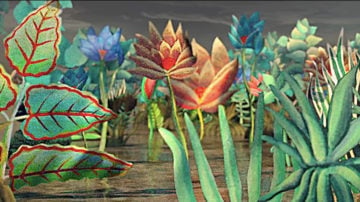 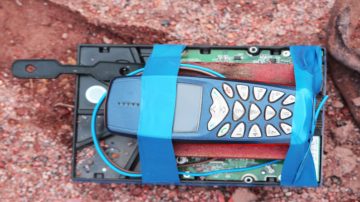 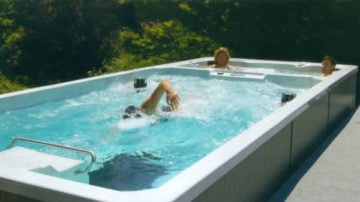 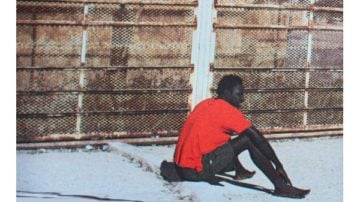 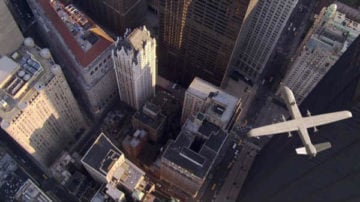 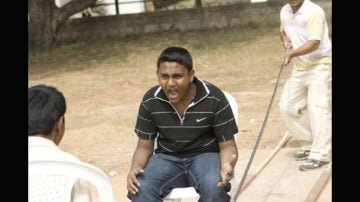 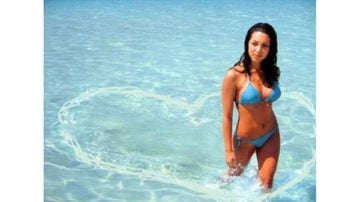 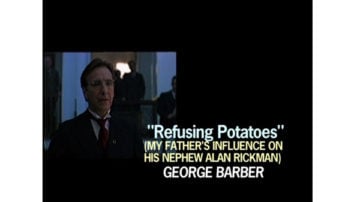 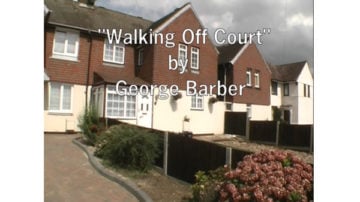 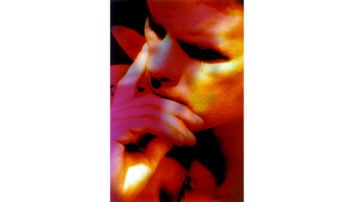 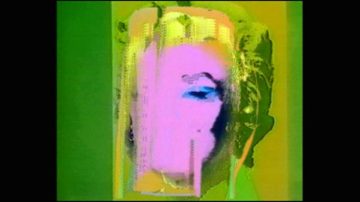 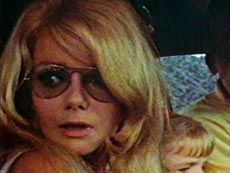