Since its inception in 2002, Whitstable Biennale has had a strong emphasis on film, together with performance, and often features works that investigate how the two media interact and cross-over with each other. We particularly commission experimental new work from artists early in their career.

Whitstable is a small fishing town that has become renowned for oysters and an independent spirit, resisting the ubiquitous chain stores as far as possible. Unlike the big city biennials, which have the city infrastructure of galleries, cinemas and theatres, Whitstable is on an intimate scale, and is squeezed for space. Our works have been staged in church belltowers and fishermans’ huts, shops and bars, alleyways and oyster beds, the working harbour and the muddy Estuary shoreline. Woven through the town, in places people use for table tennis practice, coffee mornings, selling fresh fish, marching band practice or storing boats, the works become entwined with the stuff of daily life, and making and showing them requires sensitivity to each site.

For the ninth edition of the Whitstable Biennale, which runs from 2-10 June 2018, we will be showing installations of new film works by Kihlberg & Henry (Slow Violence); Salma Ashraf (Chalta Hi Gaya); Sarah Wood (Memory of the Future); Kris Lock & Josephine Sweeney (The Vase in the Container); Phoebe Cunningham (I am one with the people); Rosie Carr (The Photocopier who fell in love with me). A programme of short films features Yihan Shi; Laura Alhach; Therese Henningsen; Camilo Restrepo, and Andrea Luka Zimmerman. Roger Ebert’s classic 1968 film The Swimmer, starring Burt Lancaster, one of the inspirations for Deborah Levy’s acclaimed novel Swimming Home, from which we take this year’s festival title. Swimming Home focuses on ideas that many of the works in this year’s festival also touch directly or indirectly, connected to global movement, exile, how we find ‘home’ and the instability of language and identity.

Other screenings during the festival include:

Felipa César’s Spell Reel (2017). The debut feature from Portuguese artist Filipa César, Spell Reel is a collaborative reflection on cinema’s role in the creation and legacy of West African political history and national identity. By focusing on the work of filmmakers including Sana Na N’Hada, Flora Gomes, José Bolama Cobumba and Josefina Crato, the film follows the process to preserve the history of revolutionary cinema in Guinea-Bissau through the fragments of footage surviving from the documentation of the war of independence from Portugal (1963-74). Considering ideas of archiving through the film, César follows the process by which a country’s fragile artistic and social history begins to be reclaimed.

Andrea Luka Zimmerman’s Civil Rites (2017), which responds to Martin Luther King’s 1967 speech, made on receipt of an honorary doctorate from the University of Newcastle, exploring how racism, poverty and war haunt our lives. The film visits key locations in Newcastle’s history of civil resistance. Underlying and uniting the range of voices and sites is the ever-present sound of the sea, suggestive of the city’s geographical location, industrial history, and the colonial links across the ocean between the UK and the US.

Andrew Kötting’s, Lek and the Dogs (2017). When Ivan Mishoukov was four, he ran away from home and lived for two years on the streets of Moscow among the dogs, which offered him warmth and protection. Hattie Naylor adapted this true story into the disturbing play Ivan and the Dogs, which inspired Kötting to make this experimental film essay. Here, Ivan is Lek. With the aid of cassette tapes on which he spoke his story as a child, the now forty-year-old Lek looks back on his time among the dogs, his later broken love and his capacity to cope in the human world. From home movies to images of the cosmos, Kötting paints an associative panorama: the child’s memories, sorrow and experiences linked to raw impressions of Russia in the 1990s; the performance of a naked man in a desert landscape and psychological reflections on trauma and the urge to survive.

Working with his students under the collaborative name Muster Station, Adam Chodzko has focused a rethinking and regrouping amongst an evolving group of artists that emerged from the closure of their art school at the University of Kent. The Muster Station artists ask you to put your trust in them, to show you a video, a sound, a walk and a home, which become The House of Beautifully Earned Trust (2018).

Karel Doing’s Wilderness Series (2016). A set of abstract animations in which the processes enacted on the film produce intricate vistas. By using plants, mud and salt in conjunction with alternative photochemistry, images are ‘grown’ on motion picture film. The project is driven by a desire to find new narratives regarding the natural environment. What at first glance is perceived as abstract turns out to be a concrete precipitation from phenomena that surround us in everyday life. Recuperated (out of date) 35mm black & white film-stock is used. Slow (bio)chemical changes in the emulsion that take place over days or weeks are used instead of normal exposure. The ‘aliveness’ of the images is underlined by Andrea Szigetvári’s evocative sound-design.

Peter Gidal’s CODA I and II (2013), which were made for Frieze Film. Gidal’s starting point for the 16mm films was a soundtrack that consists of three lines from a 1,000 word story written by Gidal in 1971, and read by William Burroughs. Gidal describes the film’s ‘so-called imagery’ as ‘a complex of barely visible cuts in space and time, the opposite of erasure, but nothing so much as visible’.

* Titles/links are to WB new commissions 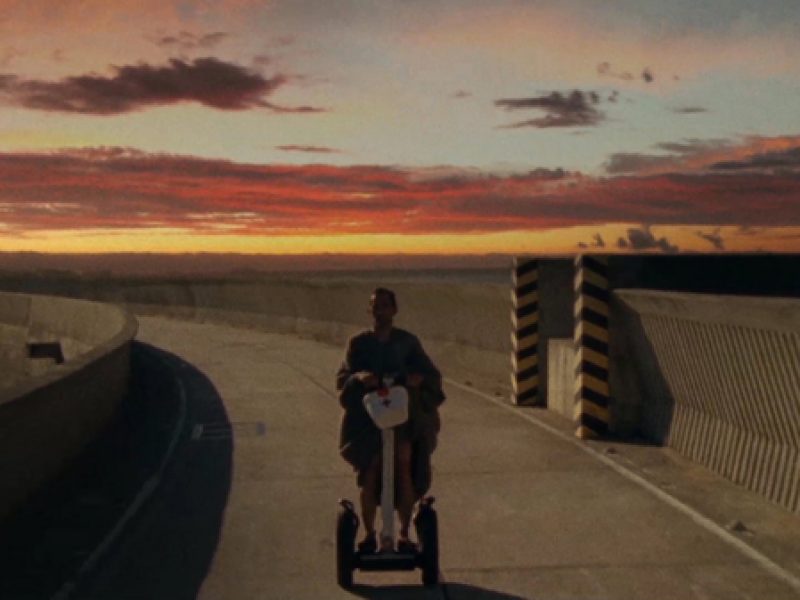 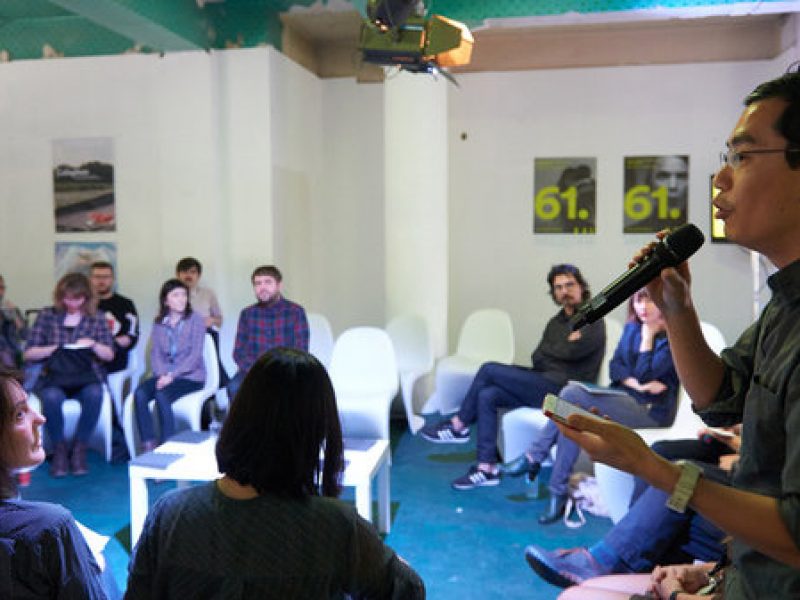 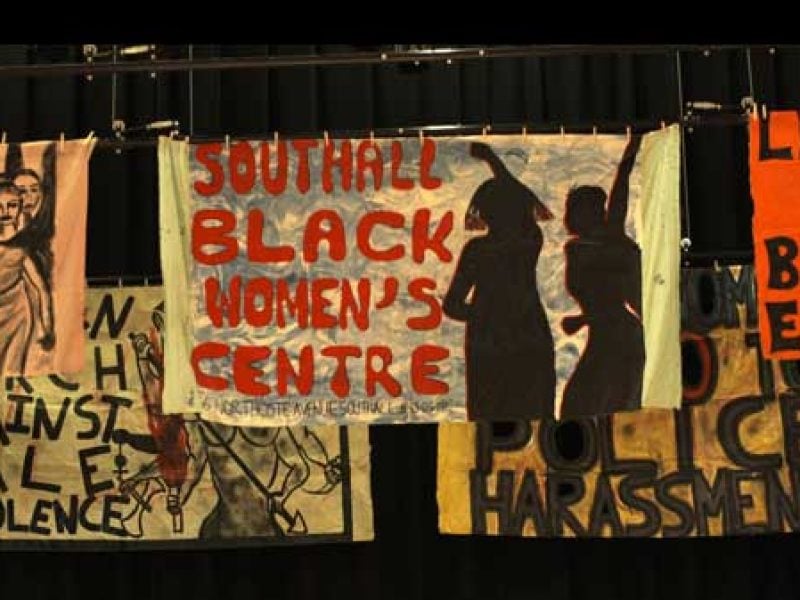