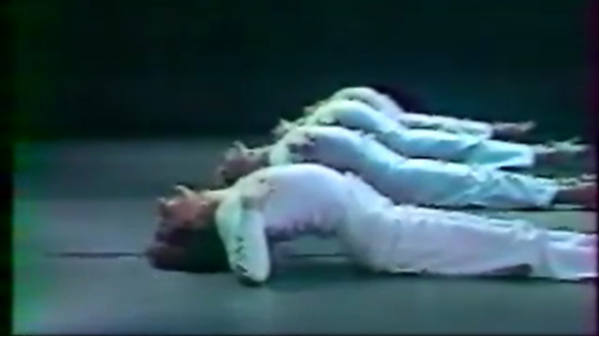 The thing I repeat, and the beginning of what I said the last time, is the production of production. What gets thought of as a unique event or a singular moment is repeated in its very structure. Events and things are mediated through representation, language, symbolic regimes and therefore, repetitions. The singular thing is already doubled as soon as it is registered. Here repetition is the condition for the existence of any thing; it is production at its purest. The transmission of a thing, a gesture, an image, a phrase is an operation and the operation of repetition, through and part of production itself.

To repeat, to repeat the same indefinitely is something close to both the infinite and nothing. It’s a mode and the same position that Freud outlines in Beyond the Pleasure Principle. For Freud, repetition is the operation of life itself; death is merely the mechanism to return living matter back to inanimate matter in a circular, material repetition. Life is the staging of repetition and it is the external conditions of environment that impose on it variation and change. Organic instincts are organised towards repetition and the intrusion of external activity provokes change and therefore the true nature of “those instincts are […] bound to give a deceptive appearance of being forces tending towards change and progress” (Freud, 32). As noted by Deleuze in Difference and Repetition Freud never arrives at the concept of the death drive through an analysis of aggression or destruction, it is formulated in direct response to repetition phenomena.

In an essay on repetition and reproduction Charles Haxthausen contrasts Carl Einstein’s argument against repetition with Walter Benjamin’s productive application. Einstein argues that repetition in art acts a “stabilizing function”. Repeating symbols, imagery, technique, it attempts fix and stabilise what is in actuality a state of constant flux, offering images of “order, duration, and stability” and ‘calm[ing] those who [fear] death’ by providing something constant, that appears to endure, under a deluge of change and movement (58). The attempt at fixing an image is deception and an “illusion of the immortality of things” (57).

For Benjamin, repetition extracts a thing from its singular context status and allows it to be redeployed for different purposes (Haxthausen, 57). As it loses its specificity it begins to function something like a concept, operating in a symbolic realm. This abstract entity can be inserted into situations that make it anew. It is a re-production and the mode that allows for the production of the new by rupturing something from an initial singular existence. For Benjamin, repetition is the productive break that liberates a thing from an immobile status. This is the order of repetition that belongs to Eros, Freud’s account of the will to life. This is the repetition of the libidinal charge, the repetition of desire; an incantatory repeat that produces and dissipates itself.

However, in actuality, both the formal and informal repetitions do no exist. At its purest, there can only ever be an informal repetition because there will always be difference. No two things in time and space can exist identically, or they would be the same thing. This is why in Difference and Repetition Deleuze argues that it is difference that is infinite and repetition that is always variant. There is no such thing as an infinite repeatability without difference, the only repetition without difference is the operation of repetition itself, not what is repeated. The same operation can be carried out, identically, but will and can never produce the same result. There is always difference, and when there is difference there is always the production of something new.

Tim Steer is a curator and writer based in London. He is Associate Director of Seventeen and a co-founder of Opening Times. 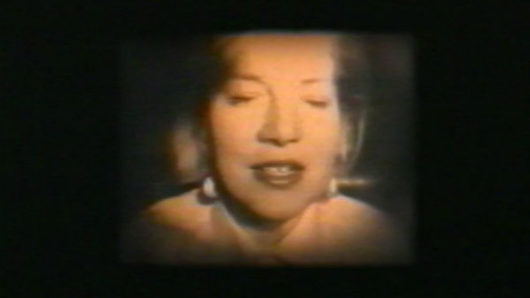 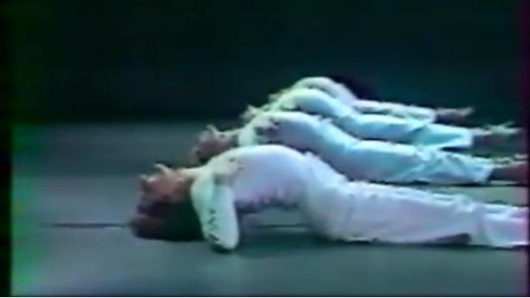 Essays Some Notes on Desire and Repetition in Moving Image, Part 4 4 Nov 2014 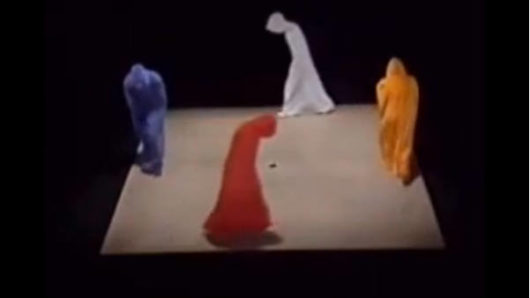 Essays Some Notes on Desire and Repetition in Moving Image, Part 3 2 Oct 2014 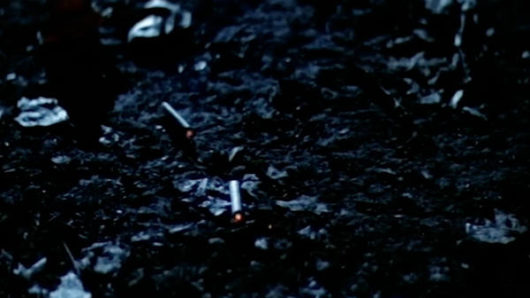 Essays Some Notes on Desire and Repetition in Moving Image, Part 1 31 Jul 2014