‘Rather than an attempt at a definitive history this is an assemblage of spoken recollections and recovered ephemera from a selection of artists who, under the auspices of Acme Studios, were probing new ground in performance, sculpture, film and intervention in 1970s London. Through cooperation with sympathetic local councils they were given the chance to occupy large properties marked for future demolition. Participating artists provide voice over commentary run along side imagery of flyers, photos, and rare footage of actions and artworks filmed by Raban, who was a member of the collective.

From these fragments and memories the filmmaker very cleverly plots historical narratives, versions of events that focus on contemporary issues: housing, availability of property, artists and galleries interaction with wider communities, consumerism and broader attitudes to emerging art practice are issues are explored through the memories of the artists involved with Acme during the period—as are the veracity of their memories themselves.

Without heavy handedness, resisting for instance temptation to juxtapose the 1970s images of dilapidated, terrace rows of housing, clad in corrugated iron with before-and-after, present day images of their current state of gentrification, this is a historic appraisal of a bygone era entirely pertinent to today and now.

The film offers a view of a time in London when studios suitable for large works and sculptural projects were not only available but in such abundance and open to reinterpretation that they could be cut up, like chunks of sculptors alabaster. Works like Kerry Trengrove’s Eight Day Passage (1977) explored a journey through the fabric of the buildings themselves, digging a 20-foot tunnel through the ground to escape a cell created in his studio. This was around the same time as Gordon Matta-Clark was doing the same in New York and Paris. There are, in fact, many parallels between the New York artists’ movement centered around Soho and the community centered around ACME in London.’ (Guy Parker, ArtSlant) 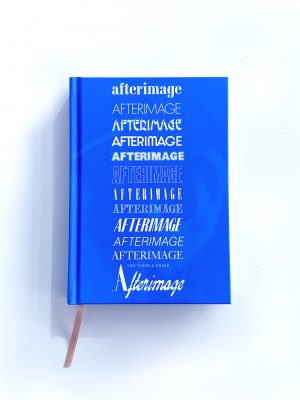 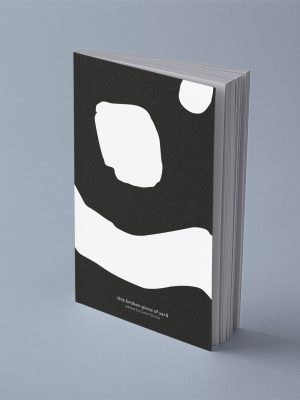 this broken piece of yard 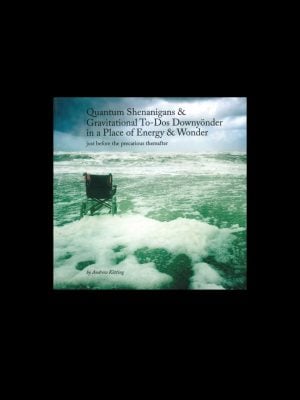