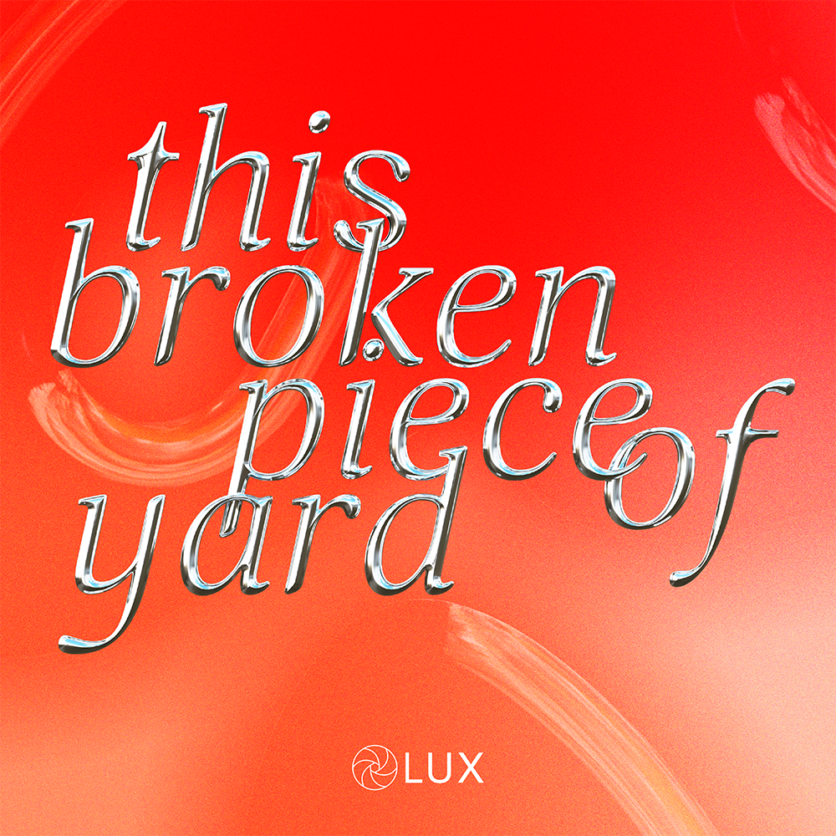 LUX launches an audio series as part of this year’s curatorial programme this broken piece of yard.

As the series unfolds we hear from a variety of guests reflecting on navigating creative approaches in artist film and moving image. Unearthing the memories and reflections of Black British film movements, co-ops and collective practices, shedding light on those who worked alone and offering space to those who have been marginalised in their field and across intersections of contemporary life.

This series contributes to a year of co-intentional programming initiated by Cairo Clarke, Curatorial Fellow at LUX. Produced and edited by Sandra Jean-Pierre, mixed by Adrian Townsend, soundscape by Ratiba Ayadi and graphic design by Joshua Woolford. 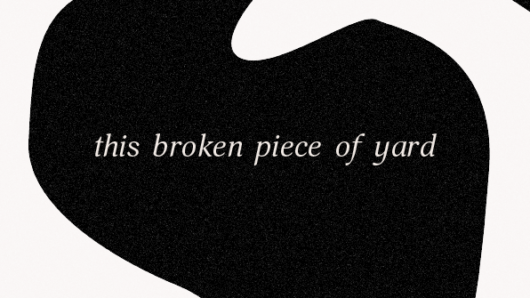 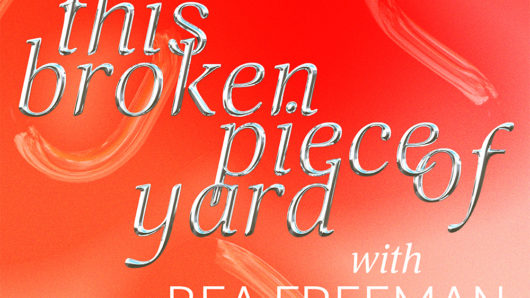