LUX » Did it even happen? Cruising hidden desire through camera lens in Piotr Majdrowicz’s Misunderstanding (1978)

Did it even happen? Cruising hidden desire through camera lens in Piotr Majdrowicz’s Misunderstanding (1978) 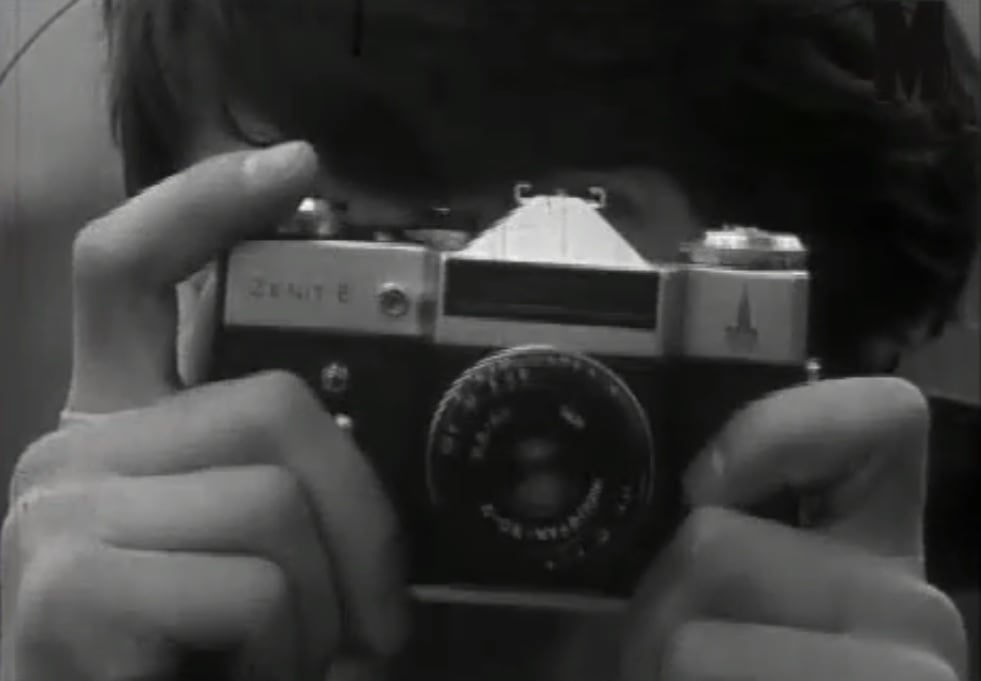 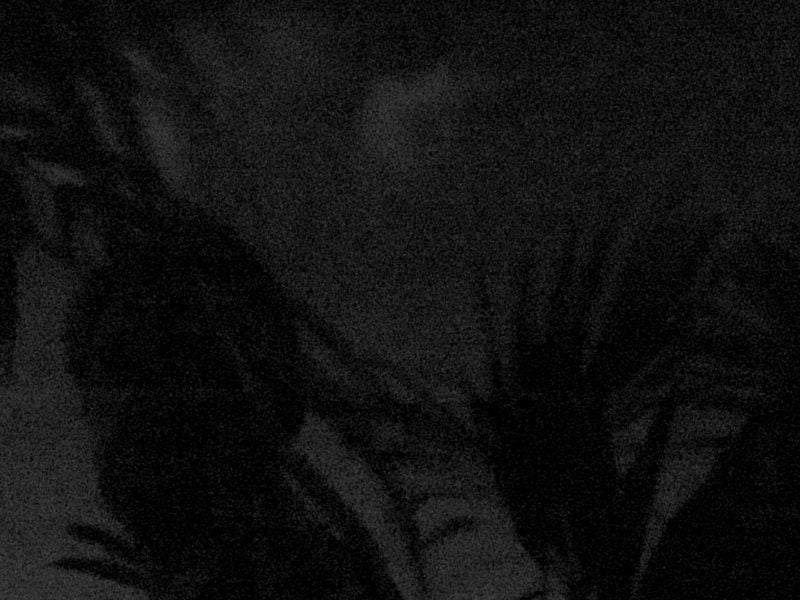 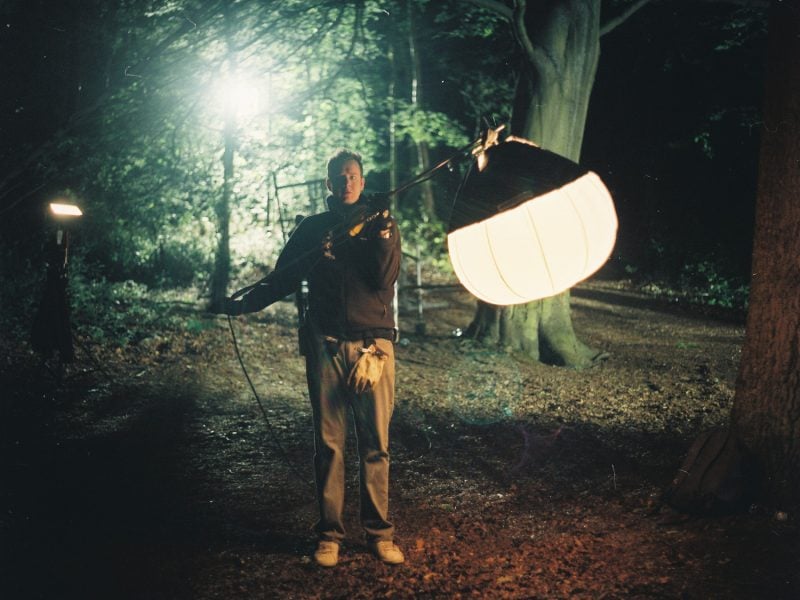