As George Landow, Owen Land was one of the key figures in the American ‘structural film’ movement, which was the dominant form of artists’ filmmaking in the late 1960s and early 1970s. Following the widespread popularity of ‘underground film’, a key element of popular culture in the late 1960s, this subsequent development of ‘structural’ filmmaking was the one which made artists’ moving image work a subject for serious consideration within the art world. During this time, Land’s work was screened regularly at major international museums and festivals, and written about in influential art journals such as “Artforum” and “Interfunktionen”, and in seminal film reference books such as P. Adams Sitney’s “Visionary Film”. Alongside Michael Snow, Hollis Frampton and Paul Sharits, he became respected as one of the most original and consistent filmmakers of that generation, with a profound and lasting influence on contemporary international artists and subsequent generations of film and video makers.

The structural approach in filmmaking had aesthetic and theoretical parallels with the new art movements of minimalism, conceptual and land art. The exploration of the film strip itself was analogous to the examination of the materials conducted in minimal sculpture.

Land was a pioneer of self-reflexive filmmaking and his use of found footage, text, loops and repetition contributed to the development of a creative vocabulary for many present-day film artists. He also explored cinema as a celebration of light in the spiritual sense, and exposed its innate ability to transcend the moment.

Land’s work can be considered in two interrelated categories: the visual (he considers himself primarily a painter) and the literal. The earliest ‘visual’ films, which include the self-explanatory Film in Which There Appear Sprocket Holes, Edge Lettering, Dirt Particles, Etc. were amongst the first films made in which the medium completely dictated the content of the work. This 5-minute film consists only of a short loop of laboratory test film, together with the layers of dirt and scratches it collects through the process of repetition. Jonas Mekas acknowledges such early works by Land as a likely influence on the early, formal films of Andy Warhol.

In later work, Land’s attention turns from the celluloid strip itself toward the spectator, and his films begin to directly address the audience in the manner used for instructional films. These ‘literal’ films continue an investigation into the nature of filmmaking, with the dialogue often in the form of a direct address to the viewer.

New Improved Institutional Quality plays with layers of perception by exploring and subverting perspective. What we first understand as the flat plane of the screen becomes the surface of a photograph, then a three-dimensional film set which is further deconstructed as our expectations of scale are undermined. The film takes the form of an exercise in comprehension that invites the viewer to step into the image, participate with the dialogue, and therefore become aware of the mechanics of cinematic construction.

The uniqueness of Land’s mature work lies in the skilful application of intelligence and, importantly, wit. The humorous aspects of films such as New Improved Institutional Quality… makes them instantly appealing to audiences who are not familiar with the perceived hermetic and insular world of avant-garde film.

His work often parodies avant-garde film itself, occasionally mocking his contemporaries by alluding to their work or even referring to previous films of his own, whilst also imitating the serious approach of film theorists and scholars. Several films question the illusionary nature of cinema through the use of word play and visual ambiguity

The best examples are in his two most complex films: Wide Angle Saxon (1976), in which a man has a moment of revelation during an avant-garde screening at the Walker Art Center, contains thinly veiled references to other experimental classics such as Hollis Frampton’s nostalgia (1971). On The Marriage Broker Joke… (1977-79) features two pandas discussing, and making, an avant-garde film about the marketing of Japanese salted plums.

Owen Land, who changed his name from George Landow in the second half of the 1970s, is the avant-garde film world’s mystery man, and little is known about his personal chronology. He has taught in the film departments of several high-profile American universities but would often move suddenly from one city to the next without leaving a trace. His curious name change, coupled with stories of flirtations with various religious movements and his lack of contact with the film community in recent years have led to many stories and rumours about his present whereabouts. He was widely believed to be deceased, until being contacted again in 2003 by LUX Project Manager and curator Mark Webber.

In 2005 LUX in association with Österreichisches Filmmuseum, Vienna organised a two programme retrospective film tour, Reverence: The Films of Owen Land (formerly known as George Landow) which was curated by Mark Webber launched at the Rotterdam Film Festival before touring internationally to the Tate Modern, Whitney Museum of American Art, Centre Pompidou, Australian Centre for the Moving Image, Wexner Centre and many other places.

LUX also published TWO FILMS BY OWEN LAND which features the illustrated scripts to the films Wide Angle Saxon and On the Marriage Broker Joke, complete with detailed footnotes that untangle their elaborate web of references. Reaching far beyond the two films alluded to in the title, it also includes a new interview, annotated filmography and recent essays by the artist. It is still available from the LUX Shop.

In the past decade, his later work, including Undesirables (1999) and Dialogues (2009), has been shown in Europe and recent individual exhibitions of his work were held at Kunsthalle Bern, Bern; Kunstwerke, Berlin; and Moderna Museet, Malmö.

LUX’s predecessor organisation, the London Film-Makers Co-operative, had a long relationship with Land(ow) and in recent decades has been his primary distributor with the widest range of his works available, the majority of his key works are still available from the LUX collection on 16mm. Owen Land’s work is also represented by Office Baroque in Antwerp. 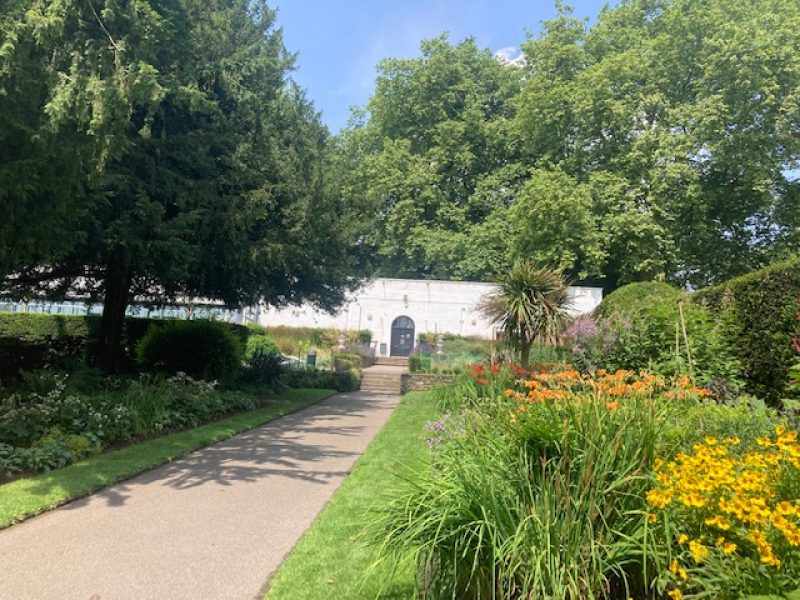 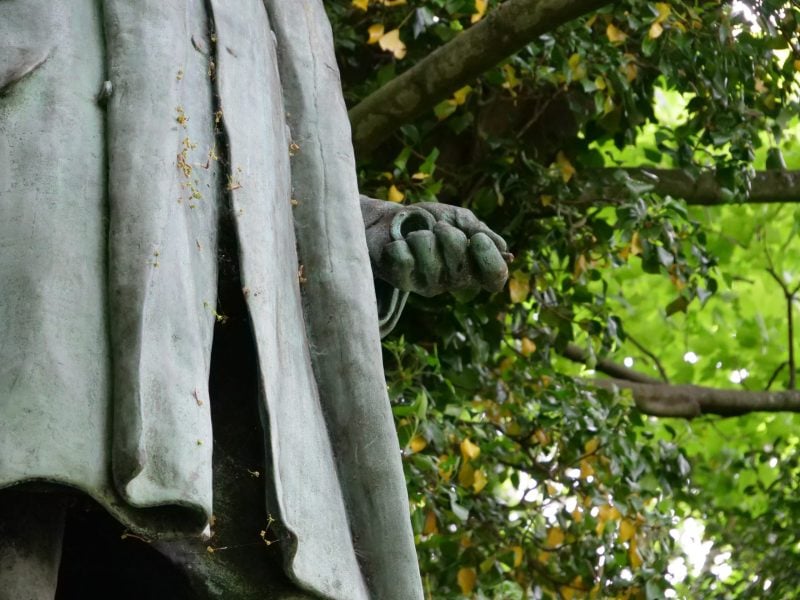 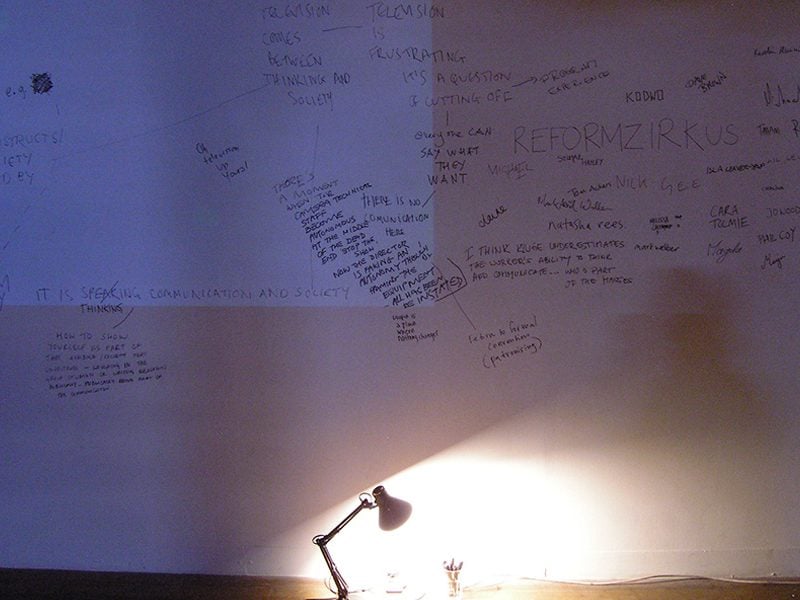 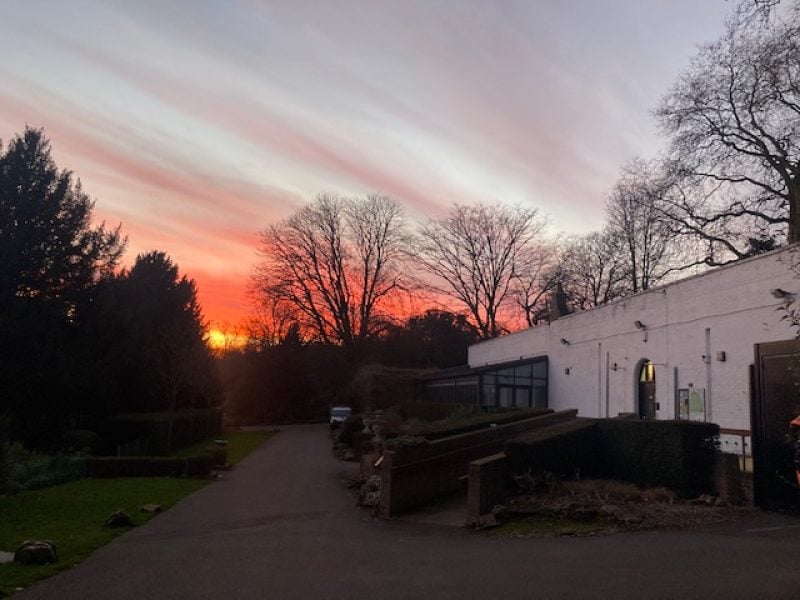 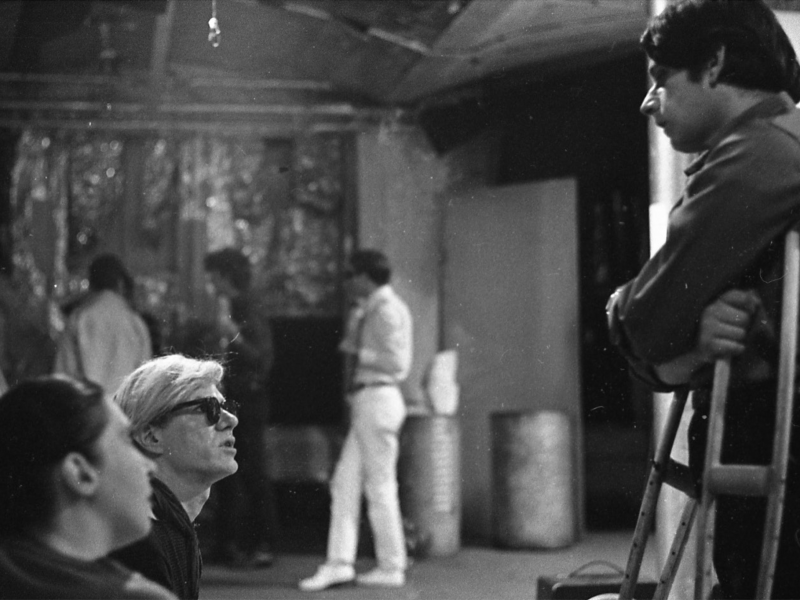 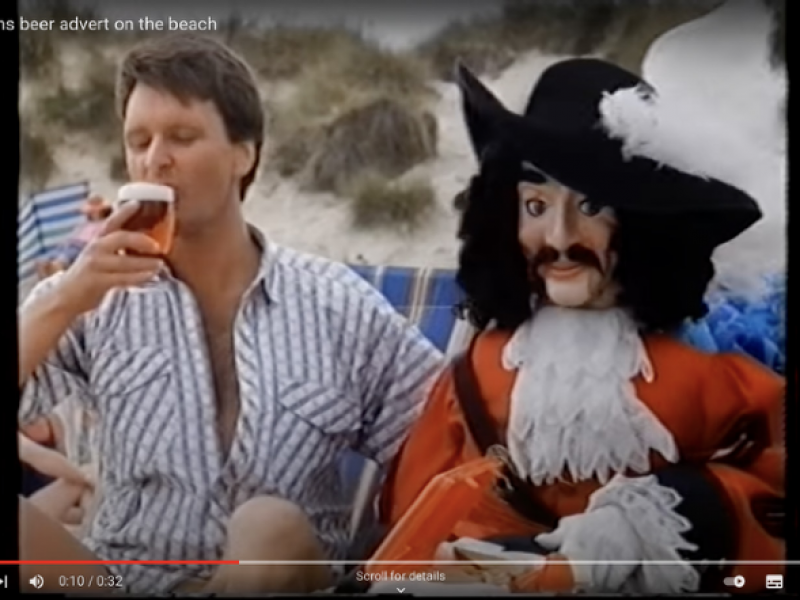