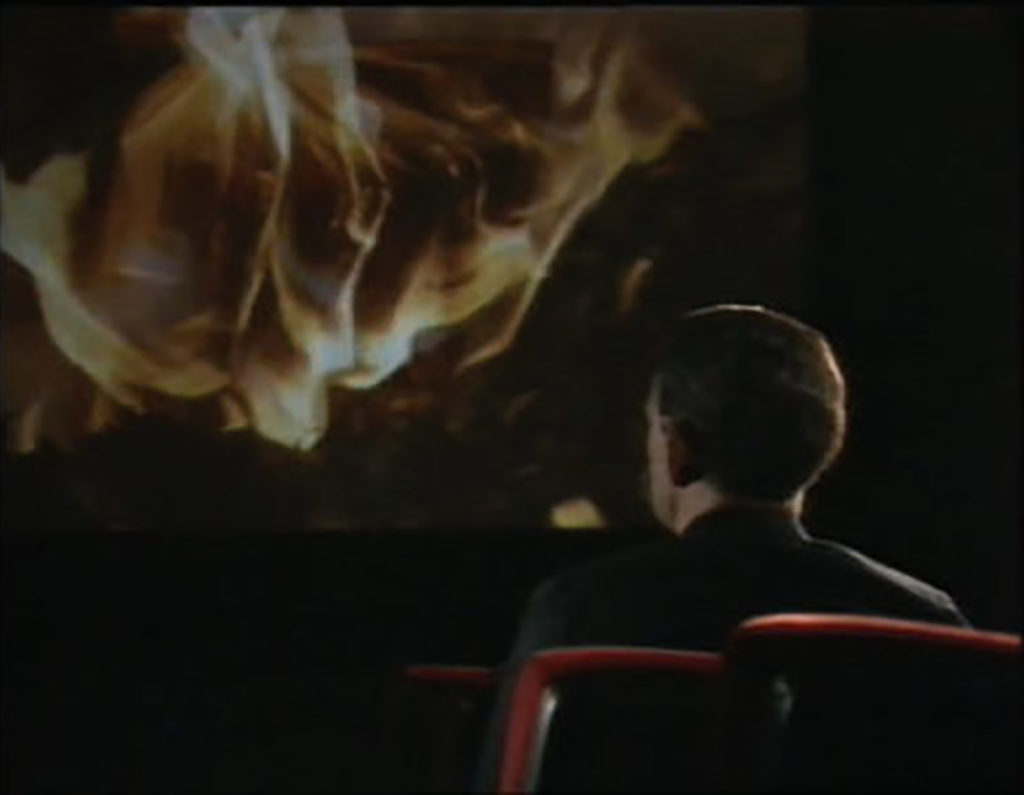 ‘Most media reporting of AIDS has tended to focus on purely medical issues or, in the case, of the popular press, has been blatantly alarmist and discriminatory.’

Bright Eyes takes up the topic of AIDS but differs from previous coverage by examining the disease’s social and historical context.

The media persist in describing AIDS as “The Gay Plague” even though it is now known that fifty new cases of AIDS among heterosexuals are reported each week in Zaire alone. Taking a newspaper article from the summer of 1983 as its starting point, Bright Eyes examines the way in which homosexuality itself has been described as a disease since the late nineteenth century. Using dramatic reconstructions of events in Hitler’s Germany the programme goes on to show how this description was used to justify the extermination of thousands of homosexuals in concentration camps.

The final part of the programme uses interviews and drama to describe the anti-homosexual reporting of AIDS by the media and other contemporary threats to the gay community.

The programme ends with a speech by a young American with AIDS in which he describes the discrimination he has experienced and his hopes for the future.

‘The programme is about the current threats to the gay community. The misrepresentation in the media that AIDS is a “gay disease” rather than a new disease from which gays, amongst others, are suffering. But it doesn’t look at the medical issues so much as the social and political climate in which the illness is being presented to the public as a means of control. That’s why it also looks at police harrassment and entrapment of gays, and the Customs raids and seizure of books from “Gay’s the Word”.

Headlines on AIDS like “Gay Plague” resurrect 19th century medical notions that homosexuality itself was a disease, whilst “Wrath of God” articles play on even older prejudices of sinfulness and guilt. To dissect such ideas I wanted to show their historical roots, how medical science was used to oppress gays in Victorian England and in Nazi Germany. History informs the present but most TV erases history. And moral panics are built on stereotypes.

People get hung up about mixing forms like “drama-documentary” and about authenticity and objectivity. TV uses “realism’ as if it were the truth, but the real issue is to ask “who is the programme addressing?” and “who’s interest is being served by it?” I didn’t set out to prove a point or make a definitive statement. I leave the audience asking questions.’