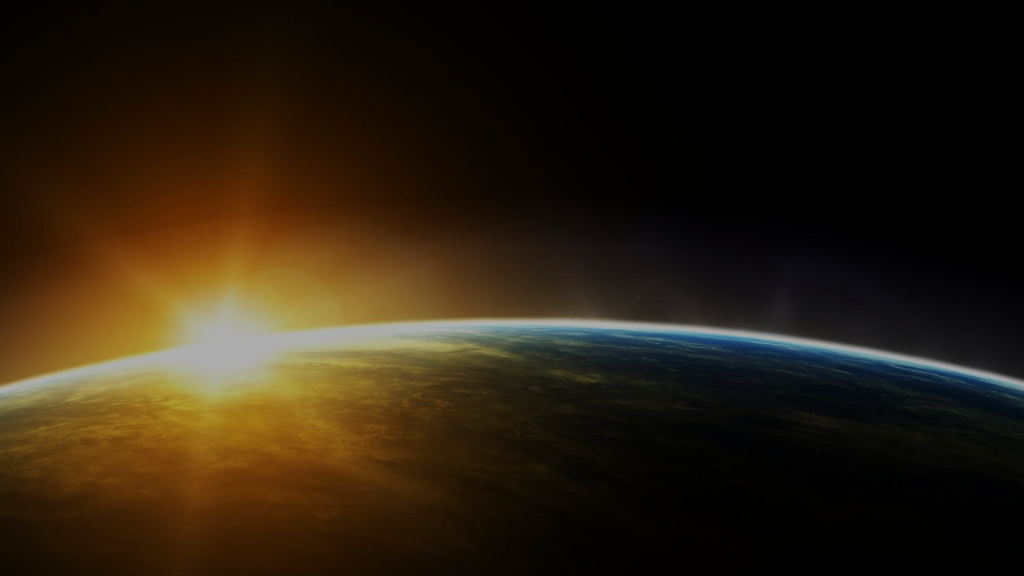 Personal Perspectives is a screening of artists’ works curated from the LUX collection by four final year University of Westminster students; Alex Guiste, Jordan Blanchard, Tia Lewis and Jodie Lawal-Mcdonald with support by curator Jemma Desai and artist Adham Faramawy. This project was funded by The Quintin Hogg Trust and supported by LUX.

The process of making the selection began with the group watching Alnoor Dewshi’s seminal work from 1992, Latifah And Himli’s Nomadic Uncle, where two cousins discuss ideas of culture and history while wandering through London. Described by John Akomfrah as an “excellent film on Nomadology and [the] diasporic sublime” this subtly rich and often humorous work opens this screening: it was the catalyst for the discussions that led to the students’ selection of these three subsequent works:

THE VERY VERY END by George Barber describes a holiday resort where tourists and holiday makers become preoccupied with computer animations and dance music, while they wait for a nuclear radiation cloud to reach them.  The work refers to Nevil Shute’s novel, On the Beach in which Shute depicts a haunting picture of what it is like to wait for a radiation cloud to reach you from a faraway conflict.  Nuclear war was a common preoccupation of the 1960’s and 1980s as opposed to the present day where we regard it as more of an outside possibility.  Yet the possession of these weapons is still on the rise and many regimes that already hold them are far from predictable.

A Part of Me

A Part of Me by Carl Callam was made in 1988 by a final year student at the University of Westminster. In this work, a young British black man observes how his white foster family and his biological Jamaican mother behave when questioned about the cultural and racial complexities of his life. Interviewing his foster mother and aunt in person, and his biological mother on the phone, the artist upsets the delicate propriety of these relationships, in both cases unveiling unspoken intentions and decisions that have shaped his life.

A is for Artist

Ending the screening is A is for Artist also by Ayo Akingbade made in 2018. Following a tragedy, a young woman assembles photos from her father’s archive to encourage the pursuit of being an artist.