This is the prologue screening to From Reel to Real: Women, Feminism and the London Film-makers’ Co-operative, a screening series at Tate Modern 23 – 25 September curated by Maud Jacquin. Find more information here.

The title of this programme implies both the interlacing of various time planes and the idea of a time spent together. Here, the filmmakers’ concern with cinematic time, their way of using montage to weave and pick apart the tapestry of time, is related to an exploration of personal time – of autobiography, memory, ageing and death. For them, filmmaking was also a way of making time with the beloved, their mothers in this instance. As a whole, this programme raises questions of transmission, not only from mother to daughter but also between different generations of women filmmakers.

The screening is followed by a presentation by Anna Thew.

From Reel to Real: women, feminism and the London Filmmakers’ Co-op is curated by Maud Jacquin in partnership with LUX and Tate Film with the support of FLUXUS. It is presented alongside LUX and Tate Britain’s monthly Co-op Dialogues series, which continues throughout the year. 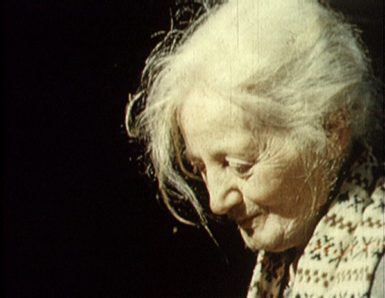 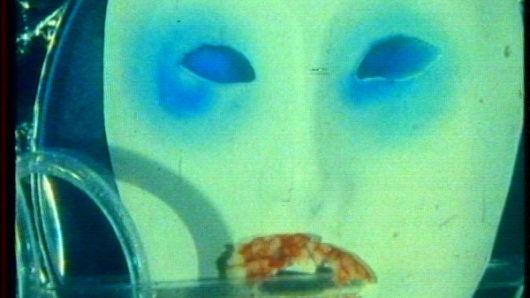 Past event From Reel to Real: Women, Feminism and the London Film-makers’ Co-operative Fri 23 - Sun 25 Sep 2016