To launch the fourth issue, Peculiar Forms, of Open City Documentary Festival’s Journal Non-fiction, artists and contributors, Morgan Quaintance and Diane Severin Nguyen, will join the editor of this issue, curator Aily Nash, for a screening and an extended conversation. Both artists will present new moving image works that speak to the formative years of teenage life as the burgeoning moment of artistic and political awakening. Radical and lasting inspirations, as well as aspirations for transcendental experiences, informed these artists and their notions of what is possible in both life and through aesthetics.

Followed by drinks in the LUX garden to celebrate the launch of Non-Fiction #4 Peculiar Forms.

Non-Fiction is a journal from Open City Documentary Festival. The publication was launched in 2020 with the aim to create a space for considered, critical and creative writing on non-fiction, featuring contributions offered in response to moving image, audio or cross-media, both contemporary and historical. The first two issues were edited by Matt Turner and published in print form. In 2021, Non-Fiction moved online in order to be more widely accessible. We aim to publish two issues a year, each edited by a different guest editor. Non-Fiction #4 Peculiar Forms is edited by Aily Nash.

Aily Nash is a curator and educator based in New York. She is a programmer at the New York Film Festival, serving on the selection committee for the Currents section, and is head of short films. She co-curated the Projections section of the festival from 2014–2019. She was a program advisor to the International Film Festival Rotterdam’s short film section from 2015-2022. She served as a Biennial advisor and co-curator of the film program for the 2017 Whitney Biennial and was head of programming for the 2018 Images Festival in Toronto. She has curated programs and exhibitions for MoMA PS1, Brooklyn Academy of Music, Anthology Film Archives, SAIC’s Sullivan Galleries, REDCAT, Institute of Contemporary Art (London), Kiasma Museum of Contemporary Art, Tabakalera Centre for Contemporary Culture, Doc’s Kingdom, FACT Liverpool, Tokyo Photographic Art Museum, Ghost:256, and others. She currently teaches at Bard College and Bard Prison Initiative. 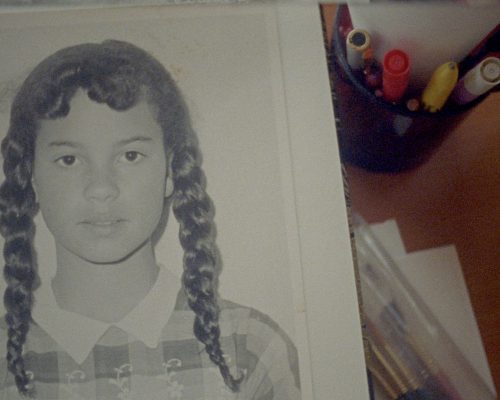