To accompany our current BL CK B X exhibition where did we land, LUX is delighted to host a study day lead by BL CK B X artist Rabz Lansiquot.

Join us at LUX for a day of collective learning including screenings, readings and discussion exploring Black Film and creative practice from the position of liberation. What could Black Film be if the intention is to be liberated from the political and ontological bind of anti-blackness, as opposed to represented within a system that supports it? This special study day will make public the research Rabz Lansiquot has been undertaking during her curatorial residency at LUX. The research attempts to approach Black film from a position of liberation as opposed to representation. It will act as both a trial and a taster of an upcoming Black Film Anti-School format. The workshop syllabus has been devised in collaboration with Taylor Le Melle and Tendai Mutambu.

where did we land is an ongoing experiment interrogating the effect of images of anti-black violence produced and reproduced in film and media. The first iteration, an installation of still and distorted archival images on acetate hung from the ceiling, was presented in sorryyoufeeluncomfortable collective’s exhibition (BUT) WHAT ARE YOU DOING ABOUT WHITE SUPREMACY? at The Gallow Gate as part of Glasgow International Festival 2018. This iteration takes the form of a moving image essay, presenting original images and texts that speak to the problems of the spectacular for Black subjects onscreen. 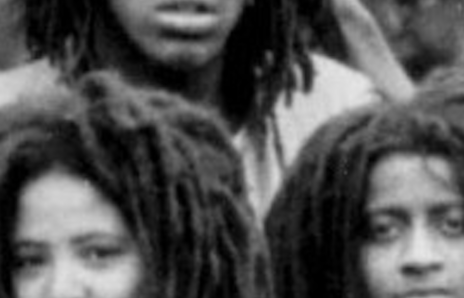 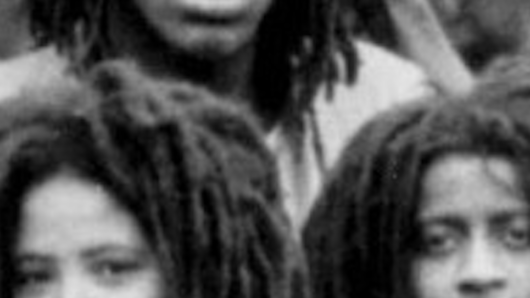 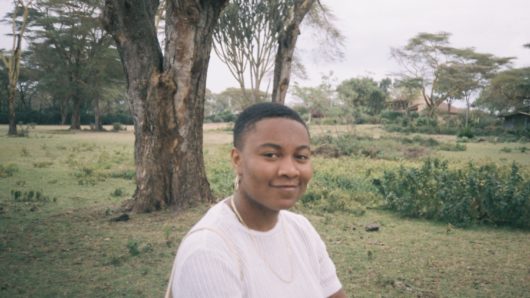 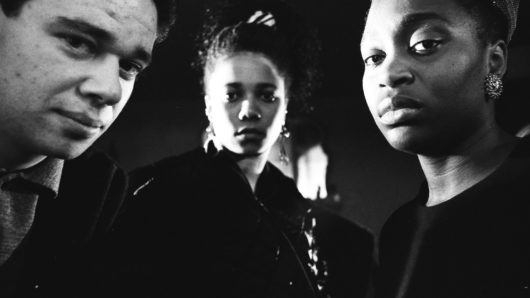