SHELL LIKE
Listening Hour #4: The Mouth Takes A Bite Out Of This Cruel Summer

LUX, Waterlow Park Centre
£5 / The listening hour will begin at 6:30pm, and doors will be closed with no admittance after this time
Book online

This programme engages with the notion of ‘cruel summer’ as an altered state of psychedelic resistance. A space of aspiration, idealism and augmented libido in which rebellion against normality seems possible, even as it pushes at the boundaries of what is sensible, safe and known. Sited very much in the city and in the mind, with voices speaking both ‘in heat’ and from the shade, it encompasses concrete and sweat, mould and crowds, proximity and precipice, commingling with languid self-touch – potential as a cool breeze either ignored or taken between the teeth.

Developed in response to the LUX collection and archive, the programme takes influence from its political nature as an institution, and its physical location – the surrounding park (which holds the graves of numerous political and cultural figures) and the Highgate Mental Health Centre which stands opposite. 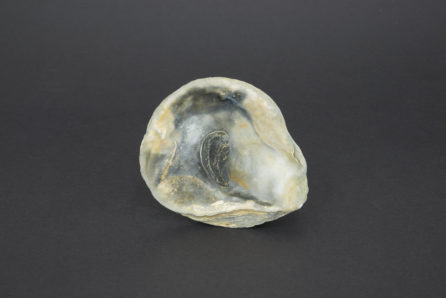 SHELL LIKE is a collaboration between Amy Pettifer and Jennifer Boyd, which takes the form of a series of listening events featuring both existing and newly commissioned audio work by UK and international artists and writers. These events comprise one-hour-long programmes, curated in response to a theme and to be experienced in the atmospheric surrounds of an exhibition or conceived environment. SHELL LIKE creates a dedicated space for sound work and focuses on the importance of listening – particularly as a group – as a vital social and political act. In addition to this, SHELL LIKE will make occasional experiments with other forms of listening ‘event’ that inhabit online and individual spaces.

Amy Pettifer and Jennifer Boyd are writers based in London. Both studied voice theory and aural art and culture at Goldsmiths College and their collaboration is formed around a shared interest in the multifaceted nature of the voice, the affect of sound on the psyche and the guts, and a strong belief in the transformative power of collective listening. 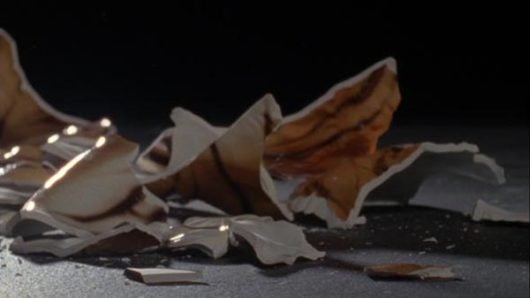 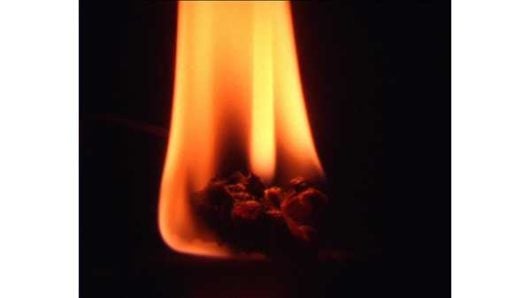