BOOK LAUNCH:
No End to Enderby

Note: Join us on Vimeo to access captioned version of films and audio transcript of the talk.
No End to Enderby is a new LUX book celebrating Director Graham Eatough and artist Stephen Sutcliffe’s ingenious tribute to the great writer Anthony Burgess (author of A Clockwork Orange) originally produced for the 2017 Manchester International Festival and Glasgow International.
Exploring issues of artistry, authenticity and posterity in a playful fashion of which Burgess would surely have approved No End to Enderby reimaged scenes from Burgess’s ‘Enderby’ series of novels refracted through the lens of kitchen sink drama/ television science fiction and Shakespeare adaptations. Including Inside Mr Enderby, in which a school trip travels back in time to pay desultory homage to the title character, a dead poet; and The Muse, in which a young historian journeys to a parallel universe to investigate whether Shakespeare really wrote everything credited to him.
This event will include a screening of the two No End to Enderby short films followed by Graham Eatough, Stephen Sutcliffe and biographer of Anthony Burgess, Andrew Biswell, in discussion with LUX Director Benjamin Cook.
The films with be captioned, and the conversation will by ai captioned via Otter.ai
No End to Enderby is available to order here

Graham Eatough is one of Scotland’s leading theatre makers who also works in visual art and film. He was Artistic Director of Suspect Culture theatre company from 1996–2009, creating over fifteen pieces of new work shown across the UK and internationally. His recent projects include an adaptation of Naoki Higashida’s book about autism, The Reason I Jump, staged in a specially designed outdoor maze for National Theatre of Scotland, How To Act, a contemporary Greek tragedy written and directed for National Theatre of Scotland, Nomanslanding a large scale floating public artwork to commemorate the First World War (Sydney Harbour, Ruhrtrienalle, Glasgow Tramway) and Lanark: A life in three acts, adapted from Alasdair Gray’s classic novel (Citizen’s Theatre and Edinburgh International Festival). Graham teaches in Theatre Studies at the University of Glasgow.
Stephen Sutcliffe is an artist who lives and works in Glasgow. Recent solo exhibitions include Künstlerhaus Stuttgart (2019), Talbot Rice Gallery, Edinburgh, The Hepworth Wakefield (2017), Rob Tufnell, London (2015), Tramway, Glasgow (2013), Stills, Edinburgh (2011), Whitechapel Auditorium (2010), Cubitt, London (2009) and Art Now Lightbox, Tate Britain (2005). Group exhibitions include Künstlerhaus Stuttgart, Cubitt, London, Museu Coleção Berardo, Lisbon and Gaudel De Stampa, Paris (2015). In 2018 he participated in the Manchester International Festival in collaboration with Graham Eatough on a film for The Whitworth, for which they won the Contemporary Art Society Award. He has been shortlisted for the Jarman Award twice and in 2012 he won the Margaret Tait Award. In 2019 he had two books published, at Fifty (Sternberg Press), a monograph and Much Obliged (Book Works), a kind of autobiography. He has recently curated an exhibition of items from the Herbert Read Archive at the Brotherton. 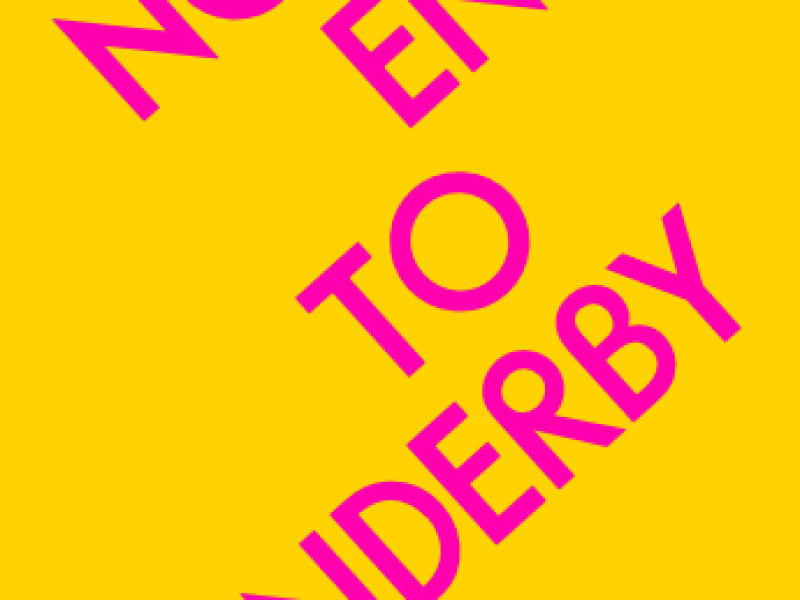 New LUX Publication:
No End to Enderby by Graham Eatough and Stephen Sutcliffe 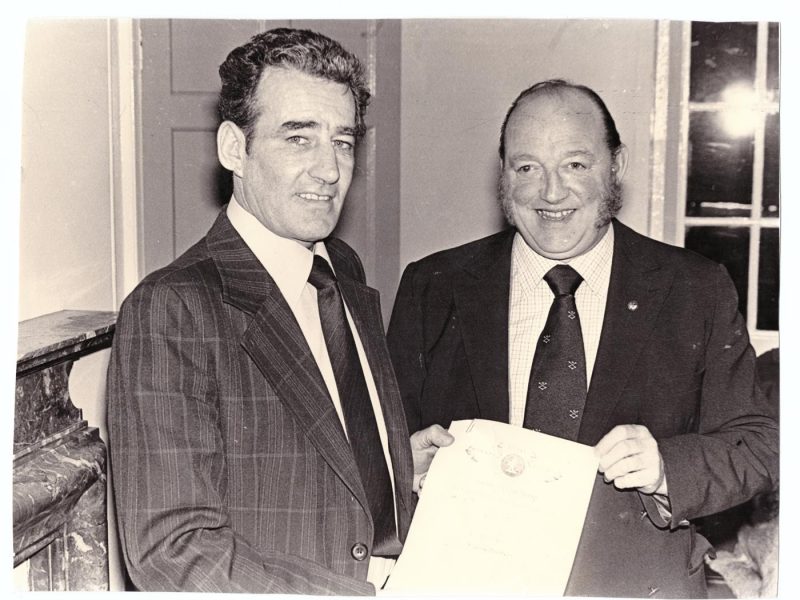 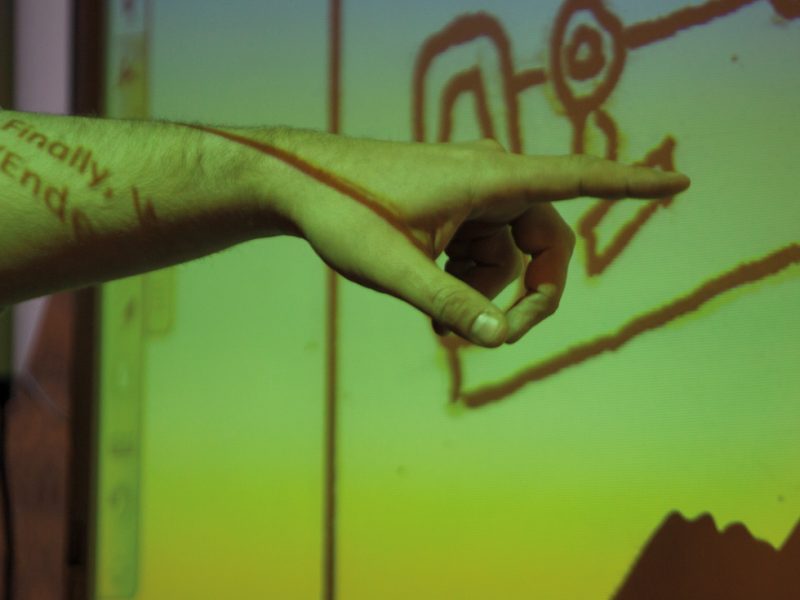 No End to Enderby