Well before her landmark independent feature Born In Flames(1983), filmmaker Lizzie Borden undertook this seldom-seen experimental documentary about a women’s group, formed to offer solidarity among women exclusively. The film’s exquisitely layered images and soundtrack echo the group’s torrent of political, artistic and romantic fusions, then its dissolution, as members first welcome Borden, then harshly critique her process and intentions. A fascinating chronicle of a heady moment in feminist and lesbian history, Regrouping astutely captures the clash of ideals and lived experience.

REGROUPING is the first in a new annual LUX seminar programme, marking the opening of LUX’s new building in Waterlow Park. REGROUPING will include five days of presentations, workshops and screenings with artist and writer Ghislaine Leung to generate new discussions on the relation between artists and organisations today and, through this, the current cultural politics in which we live and work. 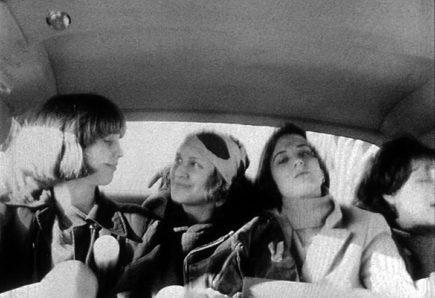 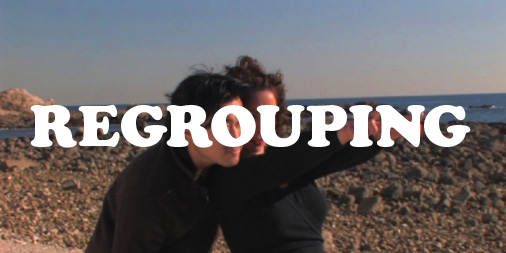 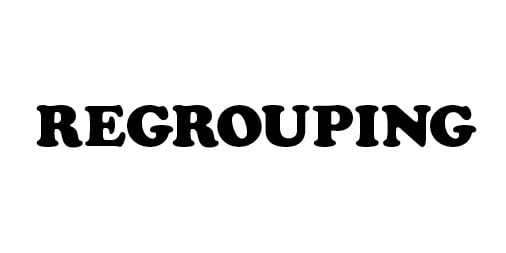 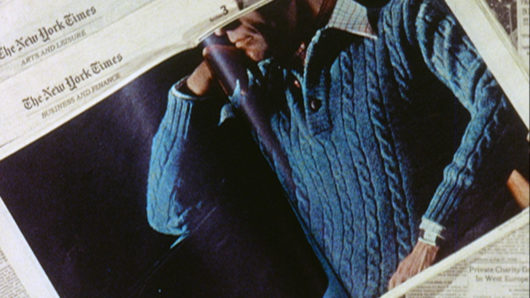 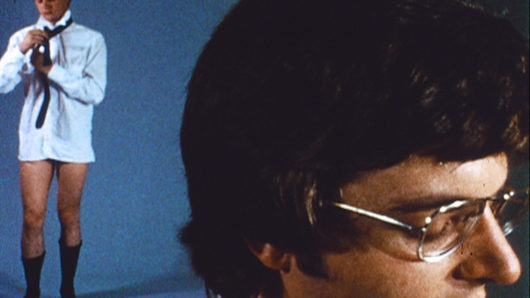 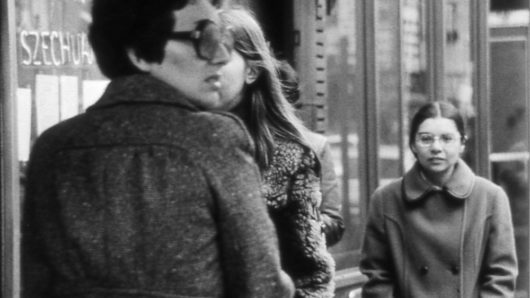 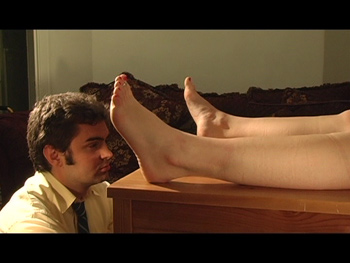 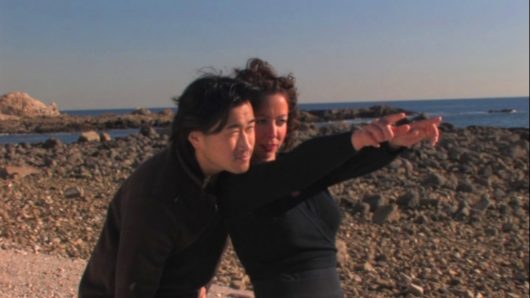 Past event Screening: DIALOGUES or A Waist Is A Terrible Thing To Mind Wed 26 Apr 2017 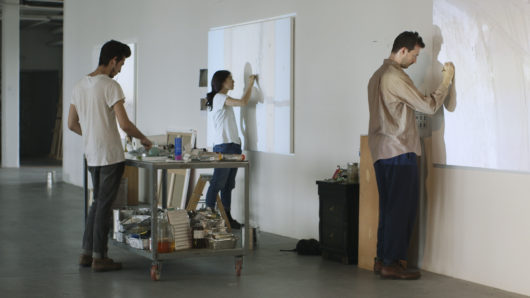 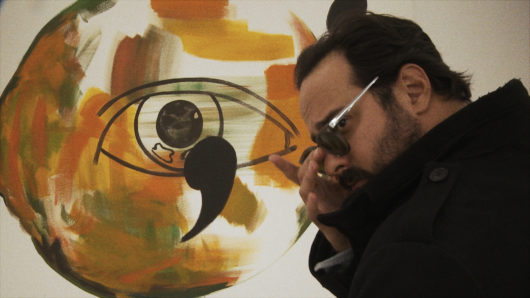