In this artist-led three day-course, participants will learn the basics of artisanal 16mm production: from working with a Bolex camera and hand-processing on Russian tanks to editing and projection. This introductory course is ideal for newcomers to the medium as well as for artists experienced with digital production and wanting to learn about analogue filmmaking technology and language. Encouraging a DIY self-sufficient approach, the course will also cover questions such as purchasing film stock and chemistry and locating 16mm equipment.
The course will be based in the LUX office, and make extensive use of the LUX film collection (the biggest collection in Europe of moving image works by artists). Key titles will be viewed and discussed between activities, with a focus on the intrinsic qualities and aesthetics of the Bolex camera. An essential tool – and faithful companion – for avant-garde filmmakers such as Jonas Mekas and Margaret Tait, the Bolex is still the quintessential camera for artists working with analogue film, from Tacita Dean and Luke Fowler to Ben Rivers, Ute Aurand or Peter Todd.
Please note for this workshop no prior experience of film technology or making is needed. Film stock provided by Wittner-Cinetec.

Participants will learn how to use a Bolex 16mm film camera, learning functions including filming at different frame rates and double exposures. As well as using a light meter and learning about different types of film stock available.

Participants will process his/her film stock.  This will be done at LUX (rather than in a traditional darkroom) in a way that will enable him/her to consider how one can transform your own environment into a processing room.

Participants will experiment with different ways of editing his/her material including editing on a Steenbeck, projecting his/her film then editing from memory. The workshop will end with a screening of participants films, where they will learn how to use a 16mm projector.

Lucy Parker is an artist filmmaker. Her research led practice adopts and experiments with ethnographic methods when making work with a community. She is interested in ways that social networks, particularly educational, give agency to individuals and subsequently how film can have a social impact in its production and screening.  She is currently developing a narrative film about the experiences of blacklisted workers.
Her films have been shown at festivals in the UK and internationally, in venues such as Outpost Norwich, Cinematheque Quebecoise Montreal, Paramount Centre Boston, Anthology Film Archive New York, Images Festival Toronto, Milton Keynes Gallery, Café Oto London, Copenhagen Short Film Festival, Leeds Film festival. Lucy lectures BA and MA Filmmaking at Kingston University. 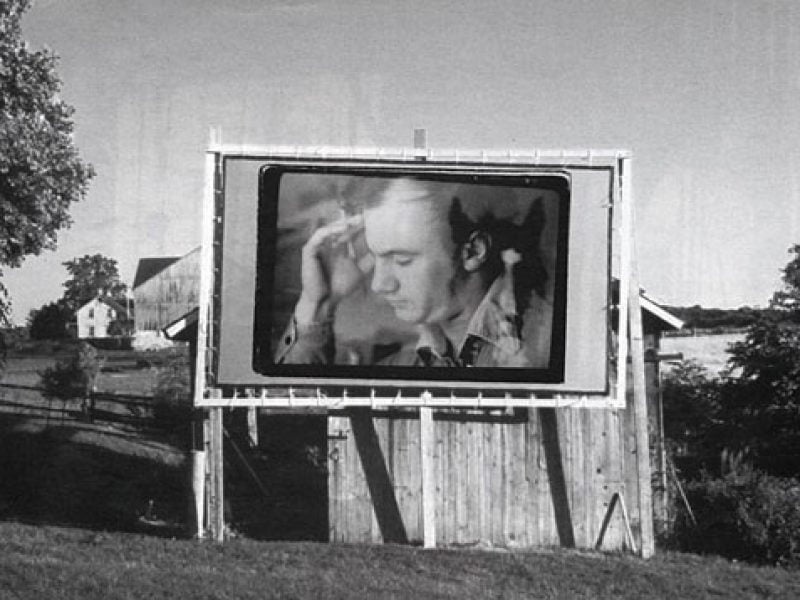 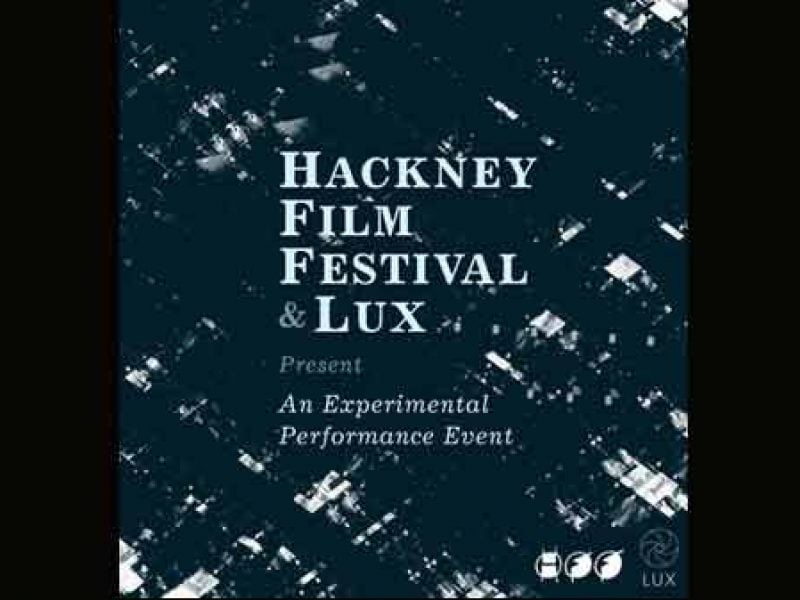