Due to high demand, we are running a second Phytogram workshop with Karel Doing.

This one-day workshop offers a practical introduction to the organic chemistry and plant-based direct-on film animation, with a focus on the “Phytogram”. Drawing on the environment of Waterlow Park, the workshop will take place in LUX’s garden, using its herbs, flowers and other plants as film ingredients.
The workshop is led by artist and filmmaker Karel Doing, who works across expanded cinema, multi-screen, performative, cross-media and participatory works. Karel Doing developed the Phytogram in 2016. He has refined this method in the consecutive years by making work and sharing his practice.
The technique can be used to render detailed chemical traces of plants directly on photographic emulsion. The delicate outline of the plant and the internal structure of leaves, flowers and petals is made visible in subtle colours, depending on the plant species and the photographic material used. The technique works on any type of photographic paper as well as on motion picture film. During the workshop the artist will explain this technique, placing it in a historical lineage of experimental photography and film. Furthermore, the workshop provides a hands on demonstration and exercises for the participants, resulting in a short collective film and work on paper. A concluding screening of films and videos from the LUX collection and by the artist himself provides further context.
All tools and materials provided and lunch included. No prior film or photography skills needed.

Karel Doing is an artist, filmmaker and researcher. His interest in experimental film and expanded cinema is reframed within a critical approach toward modernity and post-modernity, in search of new meanings of the real and the material. His theoretical research focusses on posthumanism, inter species communication and utopia. His films, performances and installations have been shown internationally, including recent shows in Toronto, Barcelona, Breda, Berlin, Paris and London. 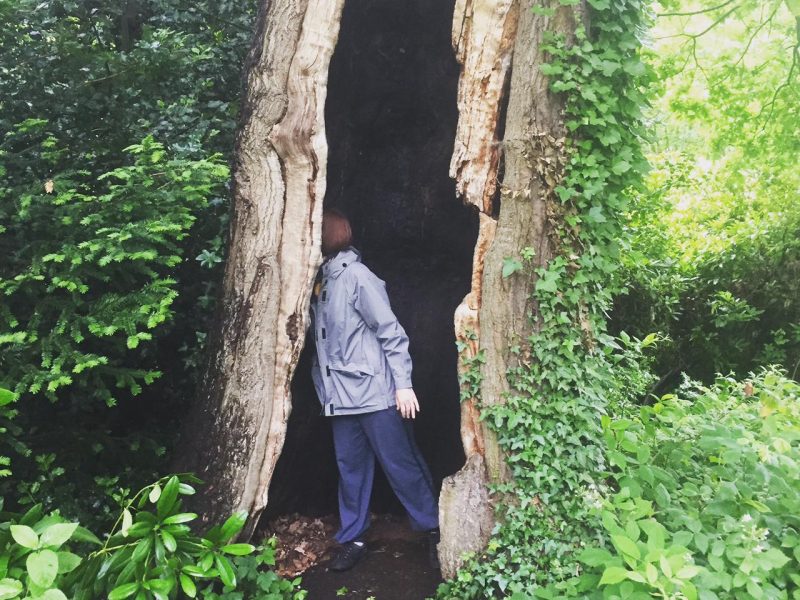 Green Thoughts in a Green Shade 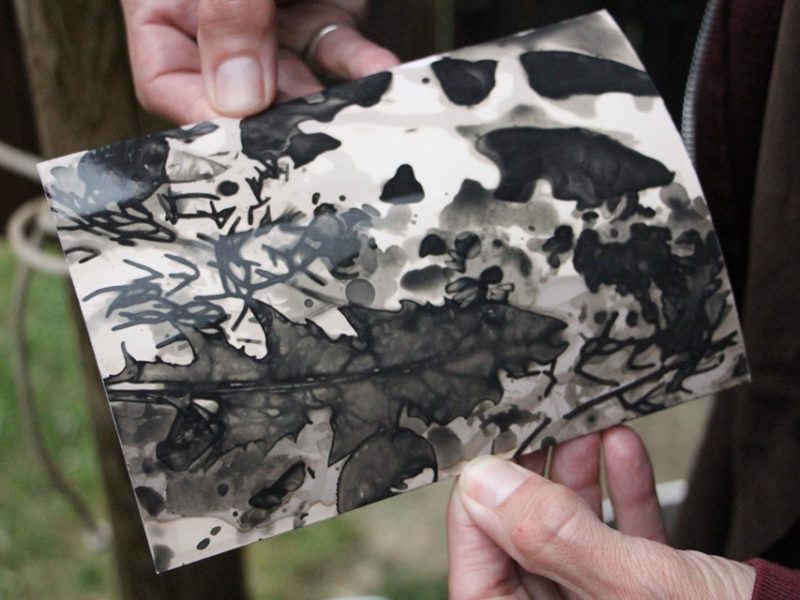 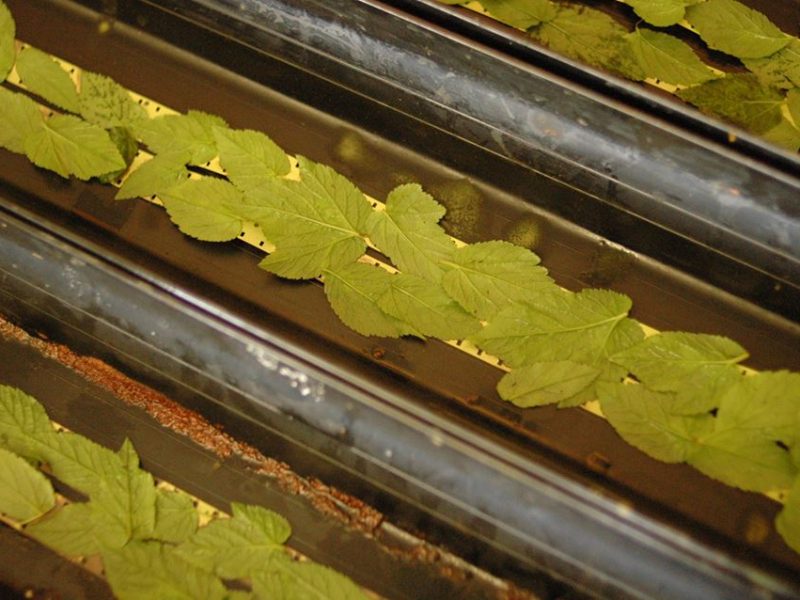 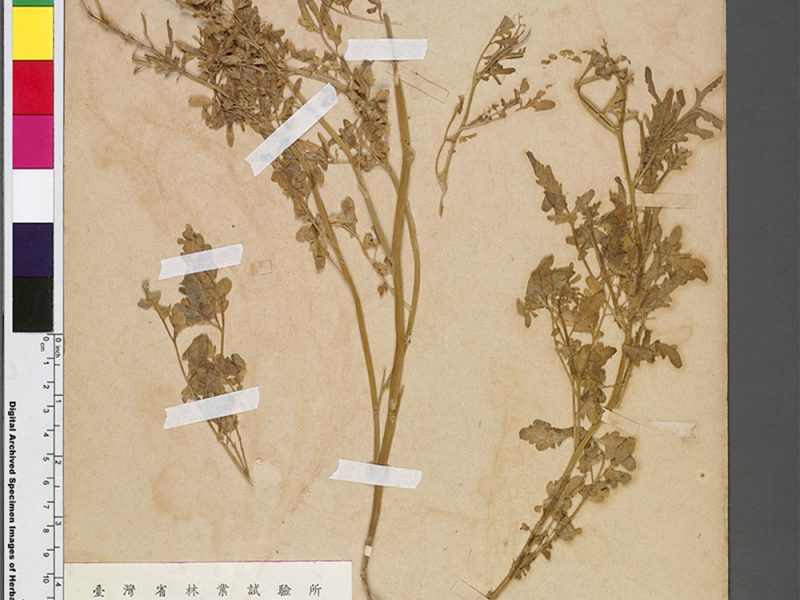