We are delighted to present two new videos by Graeme Arnfield (Shouting at the Ground and The Eyes Have It) as well as a new sound piece (“not really now not any more”) in the context of our New Work screening series, showcasing recent work by artists based in the UK.

Taking its cue from the title of Arnfield’s previous work Sitting in Darkness, this screening will be spent primarily in the dark, with the attention shifting from eyes to ears.

The following programme will take place in the presence of Graeme Arnfield, followed by a conversation with the artist.

In a peat bog in North West England a Spanish woman was murdered, her body buried and subsumed into the treacherously dense ecological matter. A matter which labours have extracted for centuries, selling this fertile material as fuel worldwide; a material which upon burning releases timeless carbon deposits into our increasingly precarious and damaged ecosphere. After laying dormant under the rich dark peat for an unknown amount of time a body returned to the surface but its identity had become dislocated; it has become entwined with the history of its material host. Taking the real life disappearance of Malika Maria De Fernandez along with the global trade of fossil fuels as an poignant opening, Shouting at the Ground is an agricultural & archaeological murder mystery circling around a void, oscillating it’s images and sounds between states of violent networked embodiment and pitch black absence, of burial and exhumation.

Blurring the boundaries of form and intentionality “not really now not any more” is an audio composition taking its name and inspiration from Alan Garner’s 1973 book “Red Shift”. Through playing with notions of witnessing and playback the piece returns that books affect to the rural North West England train station where it’s cryptic final sentence was found by Garner scrawled in silver lipstick.

A triptych of found materials circling around darkness, absence and projection. 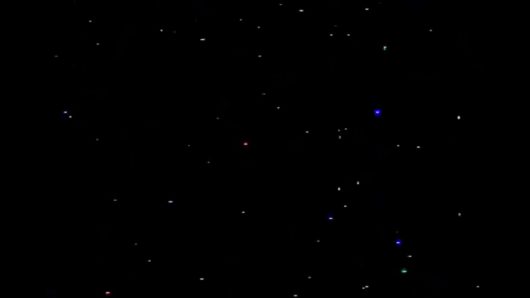 Shouting At The Ground (Graeme Arnfield, 2017) 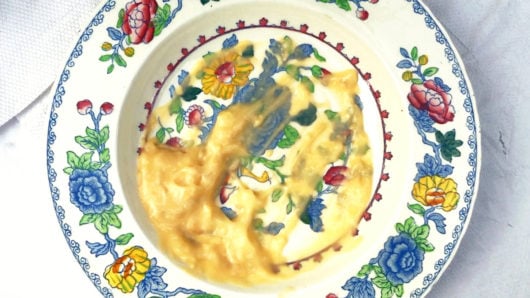 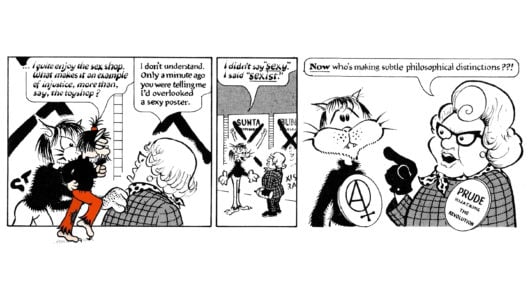 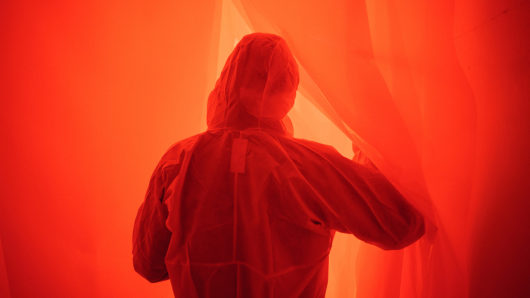