Milk is polymorphic with an inclination for promiscuous collaboration – whether it be with bacteria, with cartoon avatars, with economics, pornography, racial politics or genetic re-calibration. It is fundamental to all mammalian bodies, whilst being one of the most technologised fluids on earth. Deeper in the Pyramid engages with the bio-economy through the webs of exploitation and collective fantasy that interconnect various life forms through milk and its technologies and representations.

Deeper in the Pyramid is a collaborative piece of writing between Melanie Jackson and Esther Leslie. They will deliver a spoken version of a filmed performance lecture, commissioned by Primary, Nottingham for screening in 2018. There will an exhibition and publication of the same name at Grand Union and Banner Repeater in 2018. Funded by Arts Council England.

This event is presented as part of the public programme for Kate Davis’ exhibition at LUX, Charity, which continues until 28 October 2017. 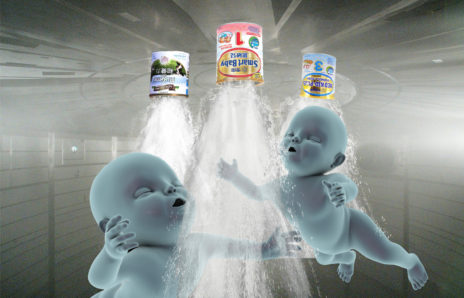 Melanie Jackson is an artist working with writing, moving image, and sculpture. She is based in London and represented by Matt’s Gallery. Recent solo exhibitions in London include The Urpflanze (Part 1) and The Urpflanze (Part 2) at Drawing Room and Flat Time House, respectively. This article is part of a collaboration with Esther Leslie, and is an extract from their forthcoming book Deeper in the Pyramid, which will be launched at their exhibition of the same name at Grand Union, Birmingham, in spring 2018.

Esther Leslie is professor of political aesthetics at Birkbeck, University of London. Her books include Hollywood Flatlands: Animation, Critical Theory and the Avant-Garde (Verso, 2002); Synthetic Worlds: Nature, Art and the Chemical Industry (Reaktion Books, 2005); Derelicts: Thought Worms from the Wreckage (Unkant, 2014); and Liquid Crystals: The Science and Art of a Fluid Form (Reaktion Books, 2016). 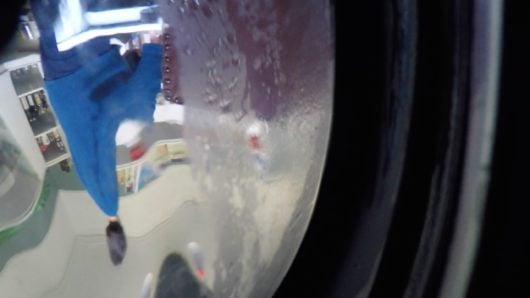 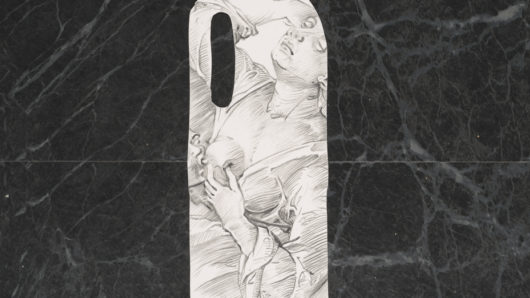 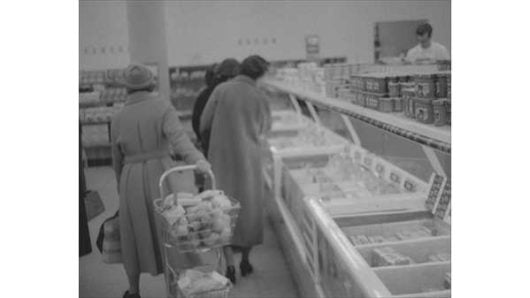 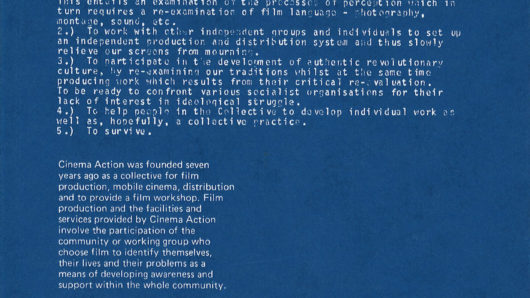