A special public lecture with French experimental filmmaker Rose Lowder, where she will present a selection of her films and discuss her practice.

Rose Lowder’s work brings together structural film, poetry and ecology. For several decades she has meticulously composed her films in-camera, frame by frame, interweaving a succession of images as the film strip passes the lens several times. The result when projected is an intense flicker of nature (her images are often those of the flowers and fields of Provence where she lives and works), an illusion of simultaneity.

Trained as a painter and sculptor in Lima, Peru, and London, Rose Lowder turned to filmmaking in 1977 after studying with Jean Rouch. Grounded in her interest in radical agriculture, colour theory and the landscapes of her adoptive home in the south of France, Lowder is committed to filmmaking as an ecological practice inseparable from her lifelong collecting and championing of non-commercial cinema. Lowder lives and works in Avignon, France.

Doors open 6pm for a 6.30pm start.
Please note there will be no late admissions. Waterlow Park closes at sunset and all gates into the park will be locked at 7pm. 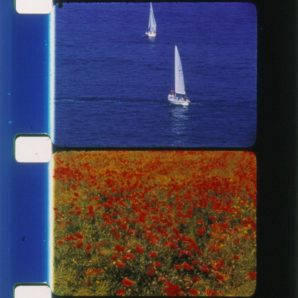 After training as a painter and sculptor in artist’s studios and art schools in Lima (The Art Center, La Escuela de Bellas Artes) and in London (Regent Street Polytechnic, Chelsea School of Art), Rose Lowder worked in London as an artist while earning a living in the film industry as an editor. From 1977 onwards she concentrated on studying the visual aspect of the cinematographic process, and was encouraged by Jean Rouch and his staff at the University de Paris X to present some of her work as a thesis under the title The experimental film as an instrument towards visual research (1987). Since 1977, Lowder has been active programming rarely shown films. In order to make this body of work available to a wider public, she constituted a collection of films and paper documents, The Experimental Film Archive of Avignon (1981). Since 1996 Lowder has been an associate professor at the University de Paris I. 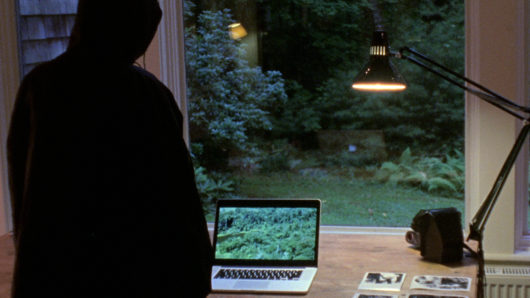 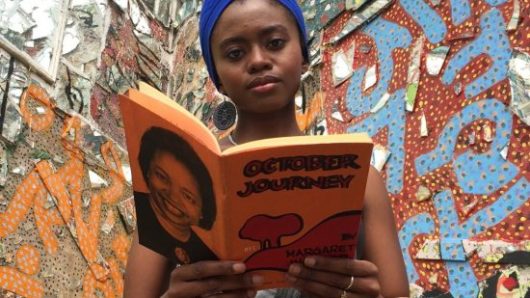 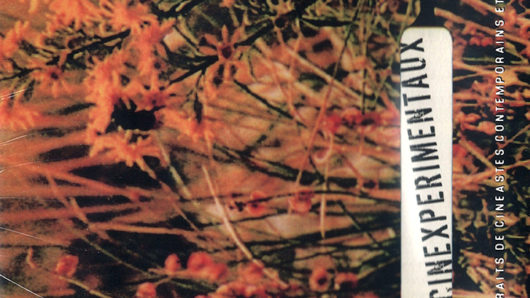 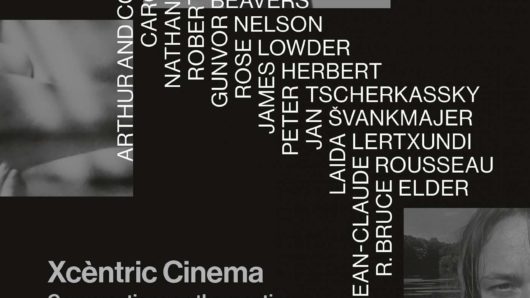