PS/Y’s Hysteria programme and LUX host a screening of Star Messenger a new moving image work by Danish artist Marie Kølbæk Iversen, accompanied by Diana Policarpo on percussion, and Gaia Fugazza’s Other Ways – a series of 90 unique porcelain sculptures to be displayed in the mouths of visitors.

The screening of Star Messenger takes place close to Winter solstice and follows Marie Kølbæk Iversen’s recent performance Autumn equinox celebration which took place at LUX earlier this year as part of PS/Y’s Hysteria programme. Expanding the artist’s research exploring the transformative potentialities of fright encountered through traumatic and shamanist processes, Star Messenger proposes a softening of the historical western divide between the rational and the irrational, the material and the magical.

In 1610 Galileo Galilei published his accounts of discovering four of Jupiter’s moons. He titled the publication “Siderius Nuncius” – star messenger – thus naming the book after Io, the innermost of the moons. Over the course of two months Io had visually – slowly, but consistently – conveyed her message to him: That she is orbiting Jupiter. That the Earth is not the centre of the Universe.

Marie Kølbæk Iversen attributes the English translation of the title of Galileo’s opus magnum to her dreamy video work Star Messenger, whereby she questions what we know and how we know it, and suggests a collapse of scientific vision with the spiritual/mythological visionary: Both draw on sightings obtained through extraordinary set-ups that may challenge habitual world-views.

Star Messenger has been produced in extension of Kølbæk Iversen’s artistic research at Oslo National Academy of the Arts and Aarhus University.

The screening of Star Messenger at LUX is part of PS/Y’s Hysteria – a combined arts programme that explores health and illness in contemporary society, focusing on issues of gender, race and cultural identity. Hysteria is curated by Mette Kjærgaard Præst and takes place in partnership with organisations and institutions across London from August 2017 until April 2018. 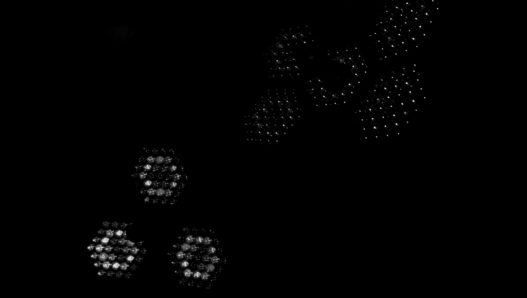 Emphasizing the presence of technology and the concreteness of feedback loops, the performances and installations of Marie Kølbæk Iversen challenge representational powers of mediation by reducing it to those material properties through which it is in excess of itself: patterns, waves, vibrations, flows. Media are thus conceived as a multiplicity of forces and intermediaries that are staged and traced through the effects and affects they elicit across human, machinic, and geological bodies, and which massage and shape subjectivity through their interaction with emergent realities; a virtuality that is inseparably bound up with the real without resembling it.

Studies: Visual Artist MFA from the Department of Time-Based Media at Royal Danish Academy of Fine Arts, Copenhagen, DK, 2008. PhD scholar at the Oslo National Academy of Fine Art, Norway, and Aarhus University, Denmark, with the project “Neo-worlds: the transformative potentialities of fright.”

Diana Policarpo, b. Lisbon, Portugal, 1986. Lives and works between London and Lisbon.

Diana Policarpo is a visual artist and free composer working in drawing, score, sculpture, performance and multi-channel sound installation. She graduated from Goldsmiths College with a MFA in Fine Art in 2013. Her work investigates power relations, popular culture and gender politics, juxtaposing the rhythmic structuring of sound as a tactile material within the social construction of esoteric ideology. She creates performances and installations to examine experiences of vulnerability and empowerment associated with acts of exposing oneself to the capitalist world.  Policarpo has recently made live performances with Scratch Orchestra, Hákarl, Áine O’Dwyer, AAS, Cabiria, Erinyes and The Orchestra of Futuristic Noise Intoners. 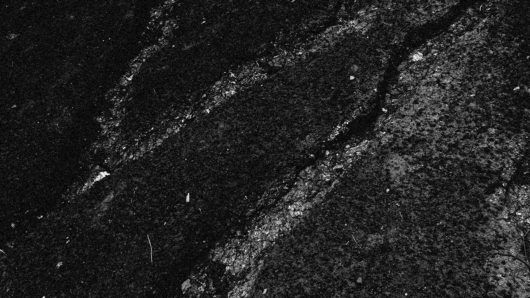 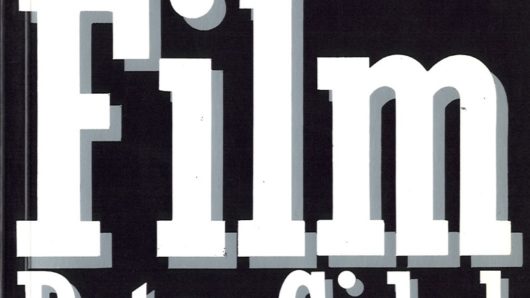