An evening of performance and expanded cinema at LUX, premiering two works created by Lynn Loo and Guy Sherwin on a residency in the Autumn of 2016 in rural southern Japan.

Doors open at 7pm, with drinks.

Washi MM is a hand-made film that uses Japanese Washi paper (made from the bark of mulberry trees) adhered to the filmstrip. The imagery also produces the soundtrack mixed live from the three projectors.

Sherwin’s 1975 performance Paper Landscape is a live interaction with his on-screen presence, filmed on super 8mm in Epping, London. Forty years later he has re-worked the idea for digital video and sound – recorded in the rice fields of Itoshima, Japan. 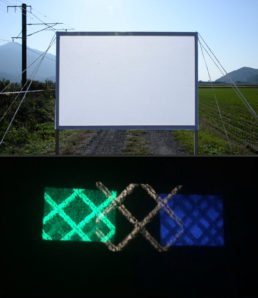 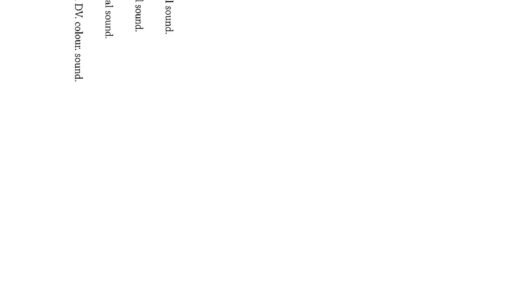 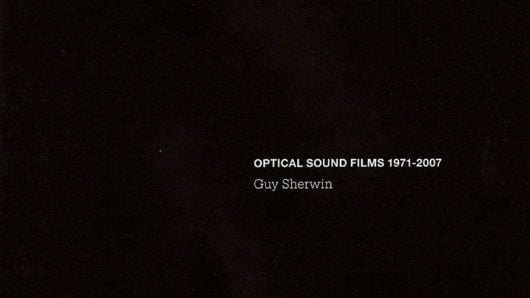 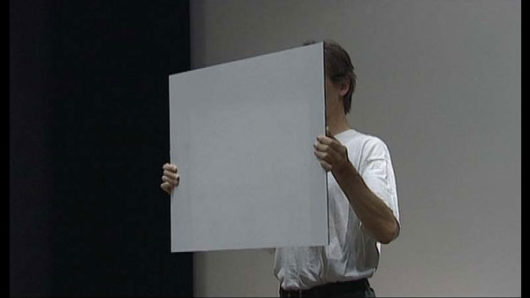