LUX presents an evening of utopian speculation on the possibility of alternatives to the ‘networked state of mind’ that so pervades contemporary neoliberal and radical thought. Louis Henderson will present his two most recent works All That Is Solid  (2014) and Black Code/Code Noir (2015), films that offer materialist readings of the internet and digital technologies to reveal certain sedimented processes of exploitation. These will be shown in dialogue with Isaac Julien’s Territories (1984).

The screening will be followed by a conversation about network pessimism and the potential of the ‘paranodal’, between Henderson and Zach Blas, an artist and writer whose work engages technology, queerness, and politics.

Louis Henderson and Zach Blas are currently in residence at Delfina Foundation as part of The Public Domain: Season 2.

1. “…we have a new meta-narrative to guide us – reticular empiricism. Welcome to the new dark age! By offering no alternative to the network form, reticular pessimism is deeply cynical because it forecloses any kind of utopian thinking that might entail an alternative to our many pervasive and invasive networks.”

2. “We can give a name to that which networks leave out, that which fills the interstices between nodes with noise, and that which resists being assimilated by the network: paranode…to the extent that nodocentrism becomes the dominant model for organizing and assembling the social, only the paranodal can suggest alternatives that exist beyond the exclusivity of the nodes.” 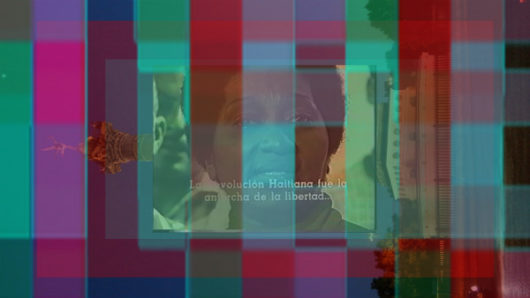 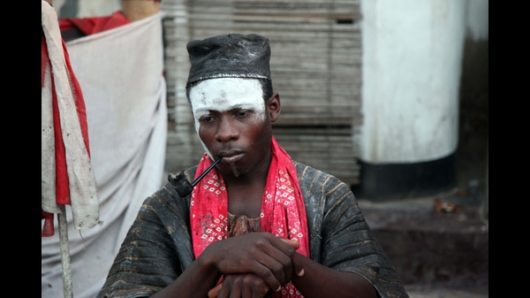 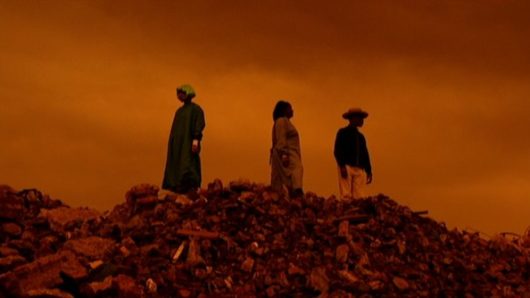