In conjunction with ‘The Man with the Film Projector’ (23 April – 5 May 2015), Kao Chung-li’s first solo exhibition in the UK, LUX is hosting a screening and panel discussion which aims to explore the history of experimental film in Taiwan as well as Kao’s specific film aesthetics.

The screening will showcase a number of rare films, never previously shown in the UK, including Zhuang Ling’s Life Continued (1966) and Chang Chao-tang’s Face in Motion (1970). Zhuang Ling was one of the core members of Theatre Quarterly, a self-funded avant-garde magazine which introduced European art and film theory to Taiwan, and was published in Taipei by a group of young film aficionados and intellectuals in the 1960s during the martial law era. In a claustrophobic environment that exercised strict thought control, Western modernity represented for these young people an attempt to break free. Chang Chao-tang participated in Theatre’s second experimental film screening with his short film Diary (1967). He later worked at a government-controlled TV station where he made Face in Motion as a result of being bored beyond belief. Kao Chung-li’s early experimental film Home Movies (1988), which inspired Yu Wei-yen’s film Gang of Three Forever (1989), will also be shown at LUX.

Chaired by George Clark, Assistant Curator of Film at Tate Modern, the panel will consist of Chang Shih-lun, a PhD candidate at the Centre for Cultural Studies, Goldsmiths College, and Chou Yu-ling, the curator of the exhibition of Kao Chung‐li’s work at The Peltz Gallery (Birbeck), who will discuss Kao’s idiosyncratic investigation of cinematic language, film history, and the Cold War politics within the historical context of Taiwan, as well as the relationship between home movies and Taiwanese early experimental film.

With thanks to Birkbeck, University of London, the Ministry of Culture (Republic of China, Taiwan), and the Taipei Representative office in the UK. 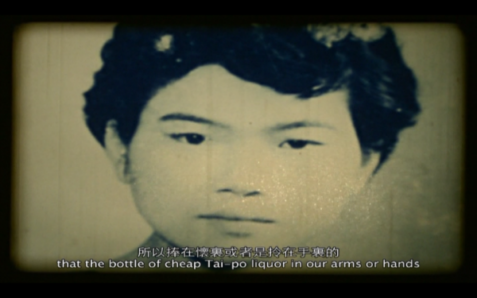 George Clark is the Assistant Curator: Film at Tate Modern where he’s curated screenings of work by Ute Aurand, Camille Henrot, Vlado Krstl, Luis Ospina, Mike Kuchar and Rose Lowder and co-curated the series Assembly: A Survey of Artist Film and Video in Britain 2008-2013 at Tate Britain. He is on the advisory board of the Bangkok Experimental Film Festival and curated the Lav Diaz focus at the AV Festival 2012. He co-edited the book ‘A Detour Around Infermental’ following the exhibition Infermental co-curated with Dan Kidner and James Richards for Focal Point Gallery, 2010. He has written for Afterall, Art Monthly, Mousse Magazine and Sight & Sound among others. He has collaborated with artists including Beatrice Gibson and Luke Fowler on recent film works.

Chang Shih-Lun is a writer, researcher and art critic currently based in Taiwan. His major research interests focus on the history of photography, the politics of moving images, and the condition of visual culture. His writings can be found in various art journals such as “Voices of Photography”, “ARTCO”, and “ACT:Art Critique in Taiwan”. He is now a PhD candidate at the Centre for Cultural Studies from the Goldsmiths College, and the vice-coordinator of a government-funded research project on the history of photography in Taiwan.

Chou Yu-Ling is currently a PhD candidate at the London Consortium, Birkbeck and in 2014-15 she was the curator in residence at the Centre for Chinese Contemporary Art in Manchester who was part of the curatorial team for Asia Triennial Manchester. She was a research assistant of Taiwan Media Art Archives’ project at Taipei National University of the Arts, writing extensively on contemporary art in Taiwan and China, she was awarded the Third Yishu Award for Critical Writing on Contemporary Chinese Art in 2013. Her research interests include artists’s moving image, archive theory and experimental film in Taiwan. 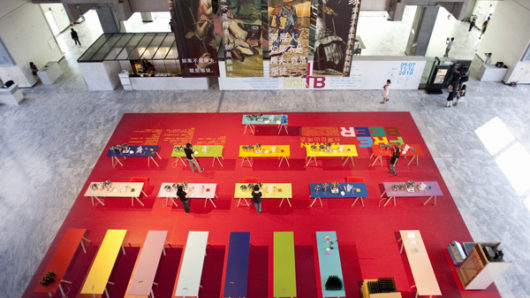 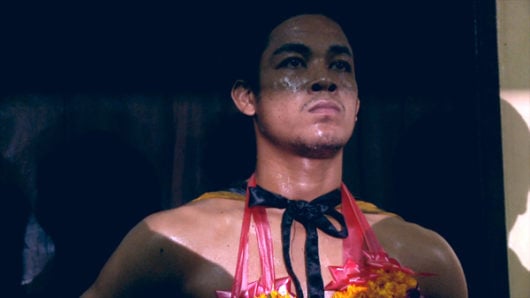