Is it easier to create archaeology than science-fiction? Or perhaps, following Bergson’s description of the passage of time, we could say that we partake practically only in archaeology, the pure present being archaeology gnawing into science-fiction. The three films in this programme examine the layers of history and overlapping temporalities embedded in architecture and landscape.

Beatrice Gibson’s A Necessary Music is a science fiction film about modernist social housing. Set on Roosevelt Island, it is a musically conceived piece which explores the social imaginary of a utopian landscape through directed attention to the voices that inhabit it. Lance Wakeling’s Views of A Former Verizon Building is the second in a series of his works that explores the physical sites of the global telecom infrastructure. The former Verizon building is now a data centre, and the film focuses on its proximity to the state apparatus in the Civic Center district in downtown Manhattan, unpacking a century of history. David Kelley and Patty Chang’s Flotsam Jetsam follows the fabrication and journey of a wooden submarine to the Three Gorges site – once a landscape most often depicted in traditional Chinese painting, now submerged to accommodate a hydroelectric dam. Wavering between documentary and fictional modes of address, the film explores landscape’s relationship to identity.

Patty Chang lives and works in Boston. Chang received her degree from the University of California, San Diego in 1994. Her work has been exhibited nationwide and internationally at such institutions as the Guggenheim Museum, New York, the New Museum, New York, BAK- basis voor actuele kunst, Utrecht, the Hammer Museum, Los Angeles, Fri-Art Centre d’Art Contemporain Kunsthalle, Fribourg, Chinese Arts Centre, Manchester. In 2008 Chang was nominated for the Hugo Boss Prize and in 2009 was named the Guna S. Mundheim Fellow of Visual Arts at the American Academy in Berlin. She is a 2014 recipient of the Guggenheim Fellowship. 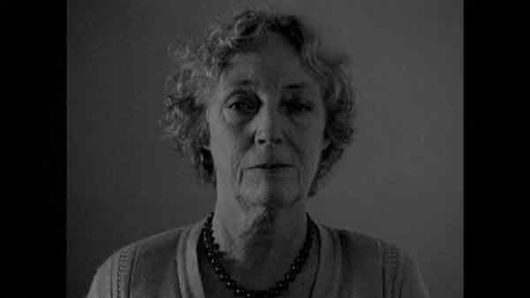 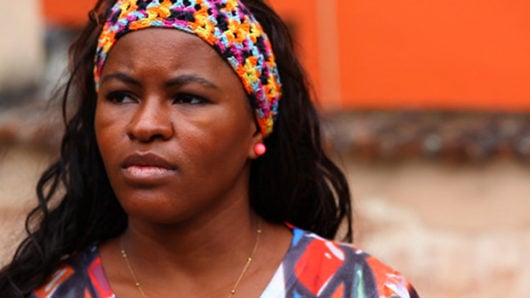 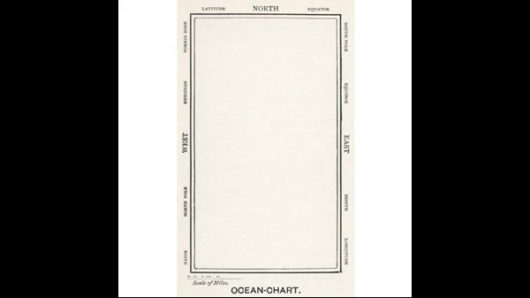