LUX MRes Public Lecture: Experimental Film in Argentina – Tracking Formations from the 1950s to the 1980s

In the 1970s, a group of artists and filmmakers, mostly Argentine-born but also including two German immigrants, formed an informal, loosely knit collective that began making experimental work in 16mm and soon moved on to the more inexpensive Super 8 format. Because the members of this group often screened their individual films (each made with the assistance of his or her colleagues) at the Goethe Institute in Buenos Aires, they were later labeled the Goethe Group. Included among them were filmmakers Narcisa Hirsch, Claudio Caldini, Marielouise Alemann, and Horacio Vallereggio. This lecture explores the various historical factors and aesthetic tendencies that made the work of the Goethe Group a singular phenomenon within Argentina. It will also show how notions of “experimental film” that are specific to Latin America in the 1950s, ’60s, and ’70s can help us better understand the Group’s contributions to the film culture of the era. Excerpts from films by the filmmakers listed above, as well as others such as Jorge Honik, will be screened during the talk.

Federico Windhausen will be LUX Writer in Residence in July-September 2015.

Federico Windhausen is a film scholar whose research areas include Latin American cinema (with an emphasis on Argentina) and experimental practices in film, video, and new media. In 2013, he programmed screenings of the work of German-Argentine filmmaker Narcisa Hirsch for the Toronto International Film Festival’s Free Screen series. In 2014 he curated the first Oberhausen Seminar, a project by the International Short Film Festival Oberhausen, LUX (London), and the Robert Flaherty Film Seminar (New York). Windhausen’s writing has been published in such journals as October, Hitchcock Annual, Grey Room, Animation: An Interdisciplinary Journal, Moving Image, MIRAJ: Moving Image Review & Art Journal, Millennium Film Journal, and Senses of Cinema. 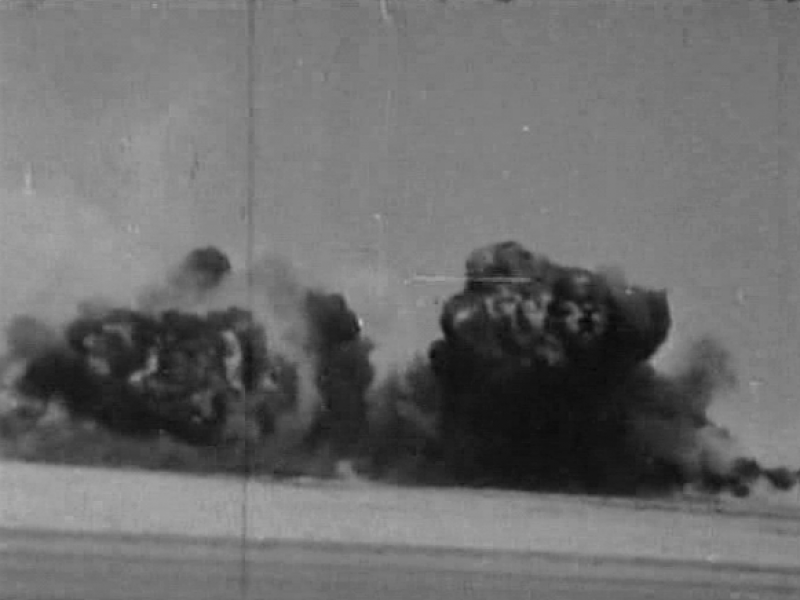 Further Notes toward a Prehistory 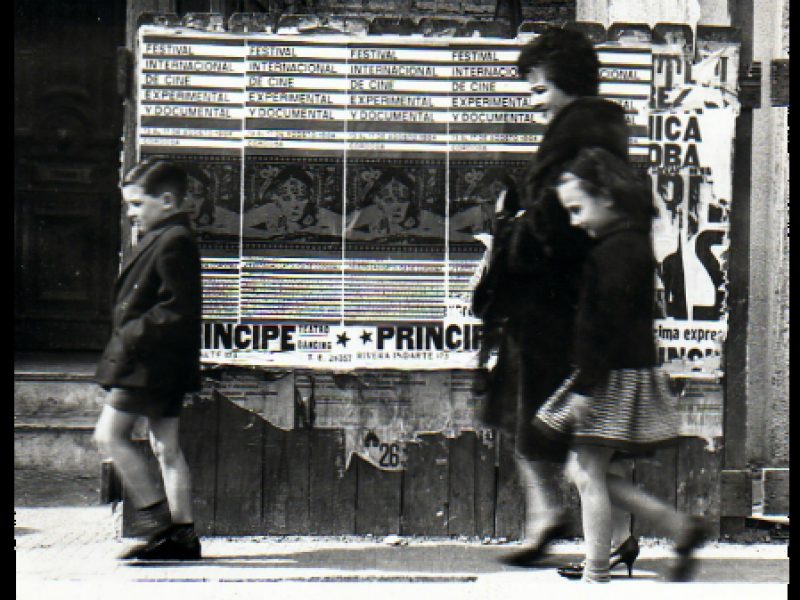