This short course introduces the work of several British film collectives from the 1970s, including Berwick Street Film Collective and Cinema Action, and critically reflects on their contribution to the history of experimental film and video. Rare works will be screened alongside film and video by contemporary artists that either deal directly with the legacy of this radical work or open up a discussion about current possibilities for making political films, or making films politically.

The course will be led by curator, writer and researcher, Dan Kidner, and is aimed at anyone with an interest in political filmmaking and British film and video in the 1970s and 80s. No previous knowledge is required. Each week, one or more films will be screened followed by a discussion. Course texts will be drawn from Kidner’s new book, edited with Petra Bauer, Working Together: Notes on British Film Collectives in the 1970s (2013, Focal Point Gallery).

Booking includes a free copy of the book Working Together. 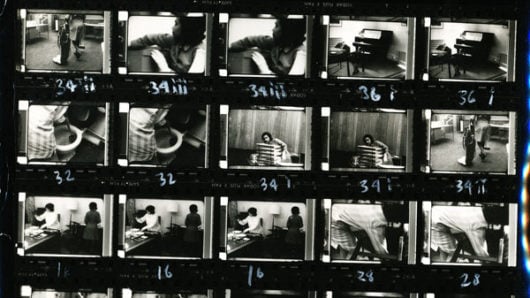 Nightcleaners, by The Berwick Street Collective

Introduction: To make films is to do politics

This introductory session will look at some of the reasons why, for a short period in the 1970s, film was considered by many as the best, if not the only, way to do politics. Two short films will be screened: Women of the Rhondda (1973) and Cinema Action’s The Miner’s Film (1975).

Following a screening of seminal British political film Nightcleaners (1975) by the Berwick Street Film Collective there will be a short discussion of the film and its effect on British film culture. (NB this will be a special extended session)

Following a screening of LWFG’s little seen film there will be a discussion of the impact of second wave feminism on British film culture in the 1970s.

After disbanding the Berwick Street Film Collective, group member Marc Karlin went on to make many films for television including these two short films. After the screening there will be a discussion of “independence” and a close reading of an interview with Karlin published by Screen in 1980.

This final session will feature excerpts of films by contemporary artists such as the Otolith Group and Petra Bauer, followed by a critical discussion of notions of collectivity and the uses of politics in contemporary practice. 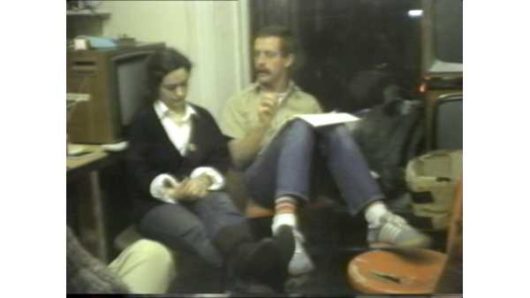