LUX and Catalyst Arts present Looking Aside, a screening programme curated by Catalyst Arts and Seamus Harahan on the occasion of his BL CK B X exhibition: shiney wet stones.

The programme of works have been chosen for their inventive image-making and action-making, creating transformative pathways through a marked sense of attention and generosity towards their material—a description not unlike Seamus’ work itself. The work has been selected from a varied pool of emerging practitioners connected to Catalyst, Seamus and Belfast. With work by Jamie Buckley, Aideen Doran, Kathryn Elkin, Laura McMorrow and Kate Murphy.

Catalyst Arts is an artist-led gallery in Belfast, now celebrating its 25th year. Founded in 1993 by graduate students from the Ulster University, it has since been run by a rolling board of voluntary artist co-directors, on which Seamus Harahan served from 2006-2007. Catalyst continues to support local practices, provide a unique training ground for directors and deliver an ambitious programme of innovative and experimental contemporary art to Northern Ireland.

Seamus Harahan grew up in London and East Tyrone and lives and works in Belfast. Harahan is an ex-director of Catalyst Arts, was an artist in residence at Centre Culturel Irlandais, Paris (2015), received a Paul Hamlyn Foundation Award for Artists (2009) and represented Northern Ireland in the 51st Venice Biennale (2005). Screenings and exhibitions include: Fact or Fiction, Berwick Film & Media Arts Festival 2015; 52nd Ann Arbor Film Festival (Jury Award, 2014); Cold Open / Before Sunrise, Kerlin Gallery, Dublin (2014); Assembly, A survey of Recent Artists’ Films and Video in Britain 2008-13, Tate Britain, London (2013-2014); Nought to Sixty, ICA, London (2008). He is the winner of the Film London Jarman Award 2015. 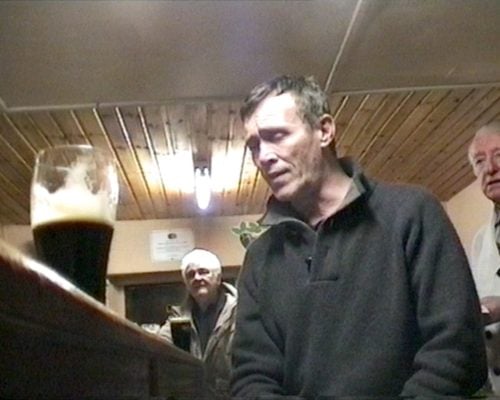 BL CK B X: Seamus Harahan
“Upon a strange path
you are going” 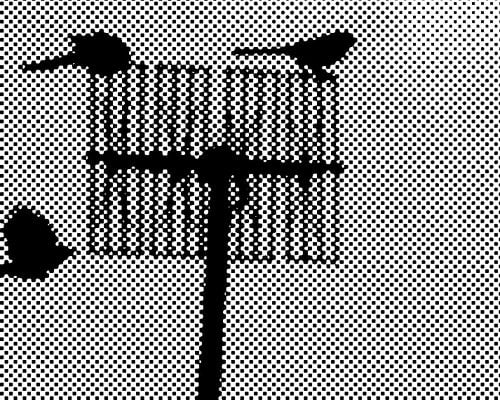