The London Korean Film Festival’s Artist Video strand – programmed and presented in partnership with LUX – brings the work of Korean artists working with the moving image to the UK.

This year’s strand showcases the work of two prominent Korean artists working with the moving image: Minouk Lim and Donghee Koo. Both work across a variety of mediums – including installation, performance, sculpture – the moving image allowing them to synthesise them all. Drawing their inspiration from political activist cinema from the 1970s (Lim) and contemporary television and Internet culture (Koo), their work is representative of the diversity and richness of contemporary Korean artists’ moving image.

The strand is organized around two Artist in Focus screenings, on Sunday 29th October and Saturday 4th November, at LUX. During the week between the two screenings, LUX will present two additional moving image works by Lim and Koo, What’s Not There (Koo Donghee, 2012) and SOS Adoptive Dissensus (Minouk Lim, 2009) in loop from Wednesday 1 Nov to Friday 3 Nov (12pm – 5 pm). 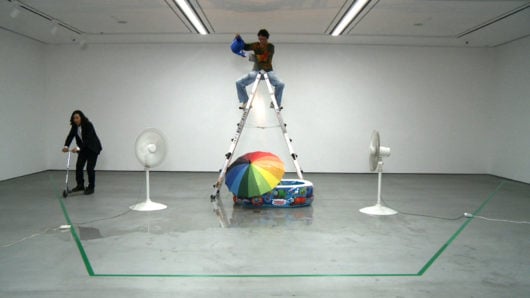 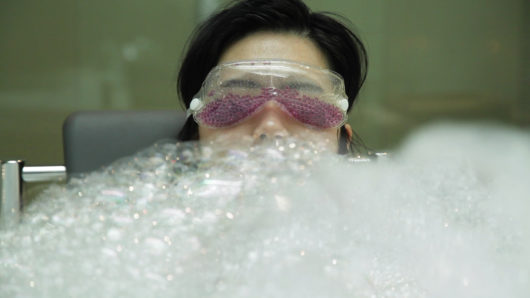