London Korean Film Festival: In Conversation with The Stream and Meetingroom

As part of the London Korean Film Festival 2020 LUX invites directors of two Korean online initiatives, Sera Jung (The Stream) and Jungin Hwang (Meetingroom), to discuss the role of an online platform as an archive and a site of dissemination. Both organisations emerged out of the urgent need to record Korean contemporary art and create an accessible research platform. In this conversation they discuss what it means to archive, circulate ideas on/offline and fill the gap in contemporary art as alternative platforms.

Presented in partnership with the London Korean Film Festival

The Stream is a research collective and non-profit art organisation running an eponymous online archiving platform for Korean moving image art. The platform aims to establish an online search database in which a diverse collection of moving image works is accessible to the public. Their activities encompass producing critical writings and organsing curatorial projects across a white cube and a black box. Since 2015 they have been curating offline screenings, exhibitions and artist talks drawing from their archive. Through collaboration with international film festivals The Stream promotes critical discourse around Korean contemporary moving image practice. www.thestream.kr

Meetingroom is a non-profit organisation led by curators, art conservators, and researchers. It began as a voluntary study group focused on sharing expertise and information through research. Meetingroom functions as a research platform and operates two websites: an eponymous web platform, meetingroom.co.kr and indexroom.co.kr. Meetingroom signifies the field where new ideas connect and are created as people meet and share their information and knowledge and various human networks are constructed. Since 2013 they have been continuously working on diverse online and offline activities, including exhibitions, research projects, educational programs, and publications. meetingroom.co.kr & indexroom.co.kr 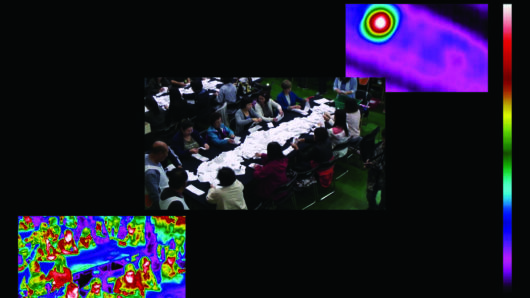 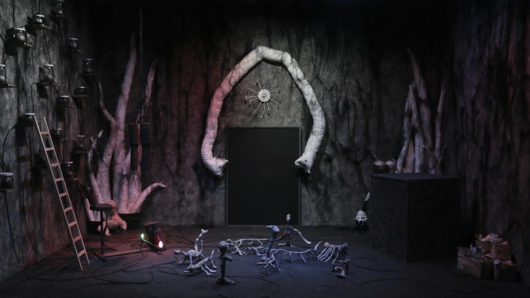 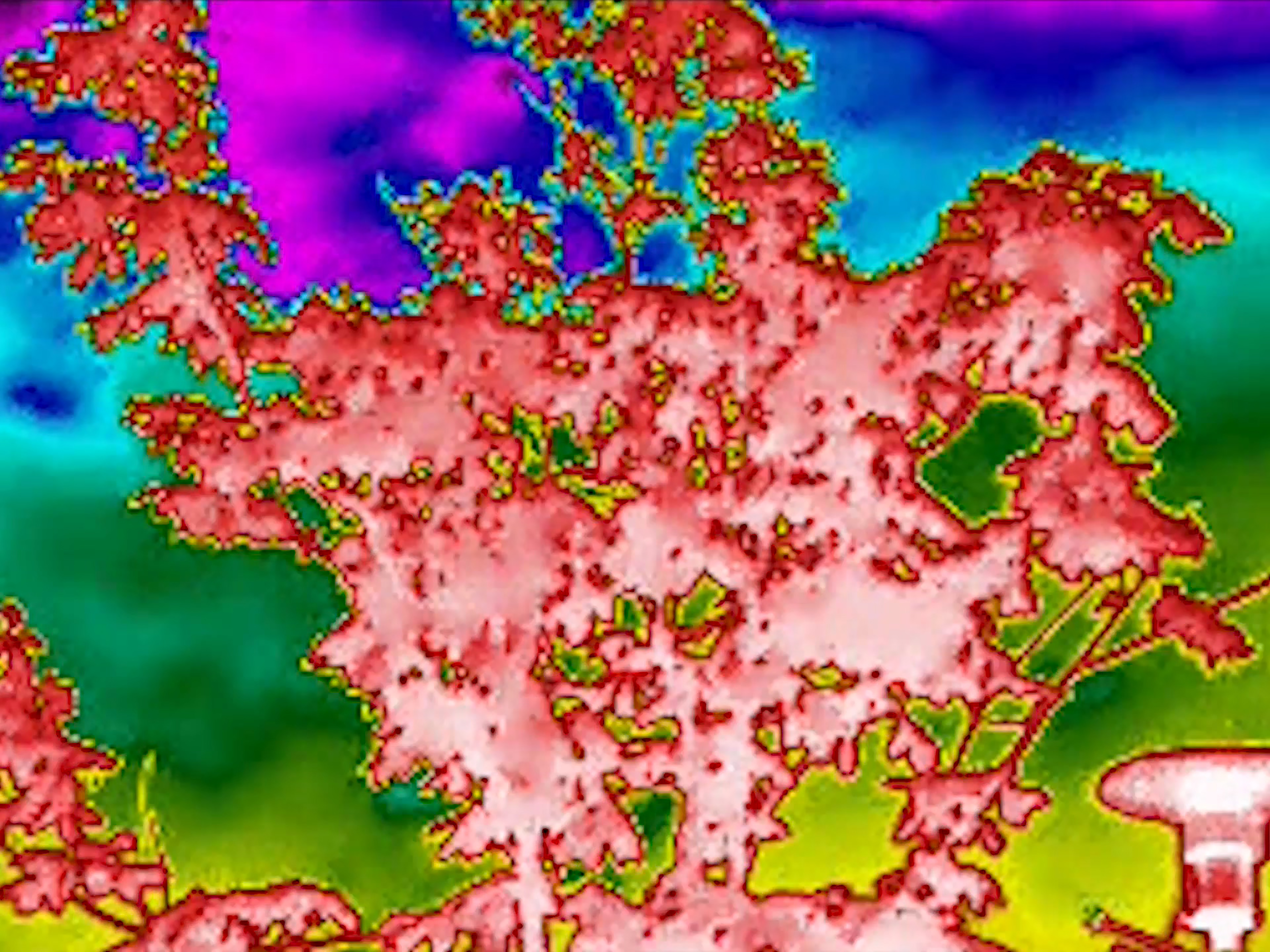 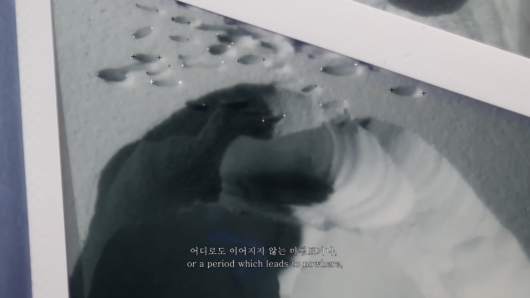