LUX is delighted to present a solo exhibition by Irish artist Jenny Brady, featuring a moving image work, Receiver (2019).
Visit Online Exhibition: Jenny Brady: Receiver (2019) to watch the film.
A crossed telephone line propels Receiver into a suite of heated and intimate conversations in which we encounter scenes of protest at a university for deaf students; Q&A cross-fire interrogation, vocal confrontations and lip-reading practice. In its various moods the film presents a heady and multi-layered assemblage of Deaf history, drawing on research into The Milan Conference of 1880 which led to a ban on teaching sign language in schools for the deaf. Receiver considers how we both speak and listen, and the question of who has the right and capacity to be heard.
The exhibition will be accompanied by a series of performances, talks, screenings and workshops expanding on the themes explored in the work.
Due to current issues around the COVID-19 Pandemic the exhibition and all events will be available online exclusively.
The exhibition will be fully-captioned and there is also an audio-described version available.
All talks and events will be captioned and will have BSL translation wherever possible.
This exhibition is the first part of a new ongoing series exploring access in artists’ moving image, not as an afterthought, but as a creative impetus which does not presume sighted or hearing audiences.

Cook interviews Jenny Brady on her film Receiver (2019), in-depth research behind the film and upcoming programmes in the exhibition, Jenny Brady: Receiver.

An audio description workshop led by Elaine Lillian Joseph, which will explore different types of experimental audio description for blind and/or partially sighted audiences and how to centre those users in future described work.

A lecture by Emily Watlington, followed by a screening of Captioned: Channel Surfing (2017) by Liza Sylvestre and A Recipe for Disaster (2018) by Carolyn Lazard.

Jenny Brady is an artist filmmaker based in Dublin, exploring ideas around speech, translation and communication. Her films have been presented at Projections at the New York Film Festival, Berwick Film & Media Arts Festival, MUBI, International Kurzfilmtage Oberhausen, EMAF, Videonale, Experimenta at BFI London Film Festival, Images Festival, November Film Festival, the Irish Film Institute, EVA International, The Irish Museum of Modern Art, The Whitechapel gallery and Tate Liverpool.
She was the inaugural IMMA 1000 artist-in-residence at the Irish Museum of Modern Art and is a studio artist at Temple Bar Gallery + Studios, Dublin. 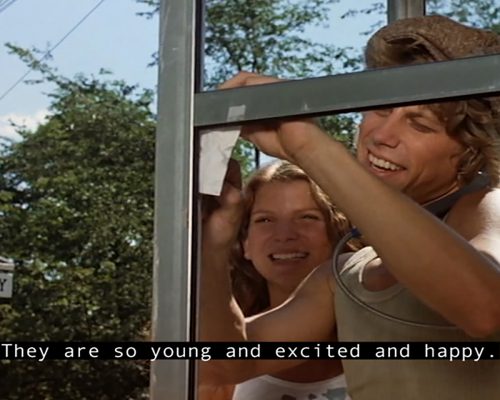 The Radical Accessibility of Video Art (For Hearing People) 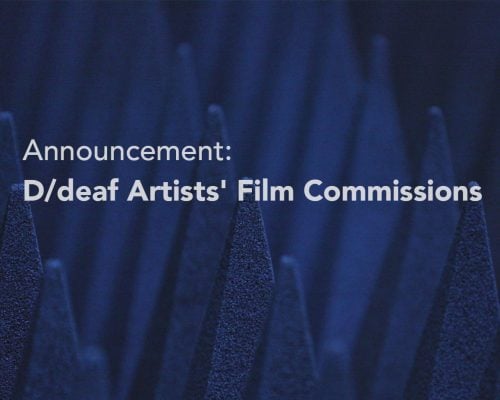 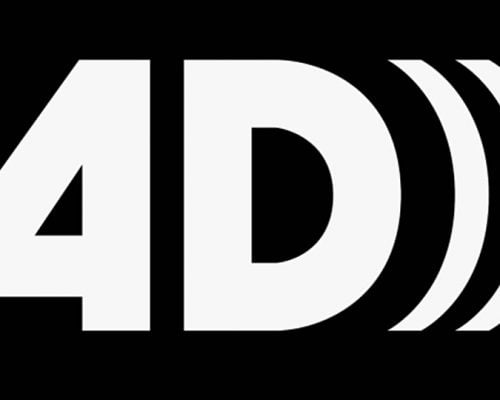 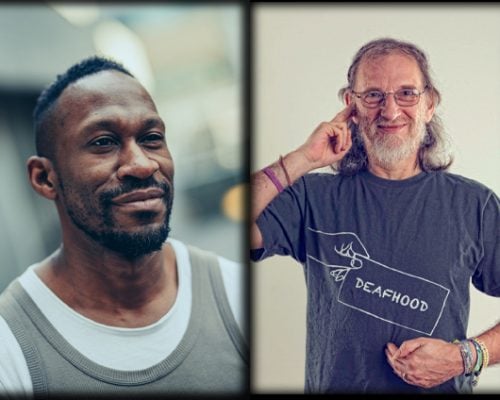 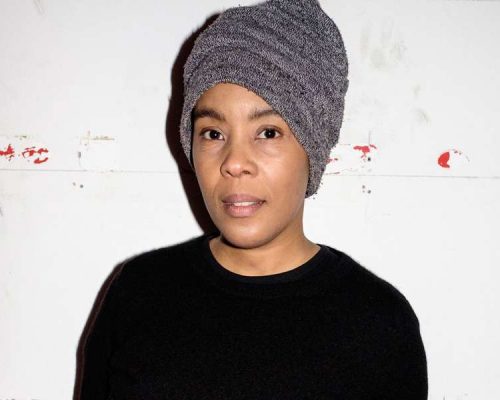 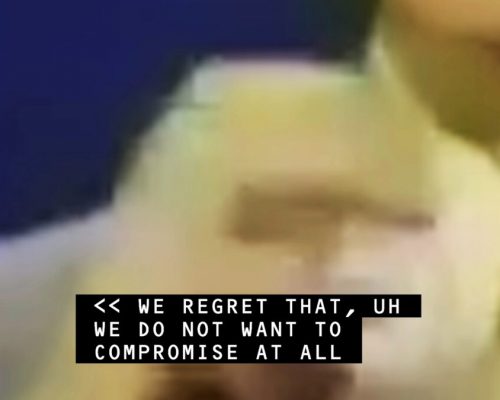