A weekend of events celebrating the life and work of Ian White.

By the time of his early death in 2013, Ian White was a uniquely influential figure: an artist, performer, curator, teacher and writer, whose ideas had affected a generation of artists working with the moving image. Throughout his various roles, he developed a constellation of concepts around ‘cinema’ – understood by him less as a physical space, or a particular canon of films, but rather as a set of social practices open to radical (political) possibilities. This weekend marks the publication of Here is Information. Mobilise. Selected Writings by Ian White, edited by Mike Sperlinger and published by LUX. 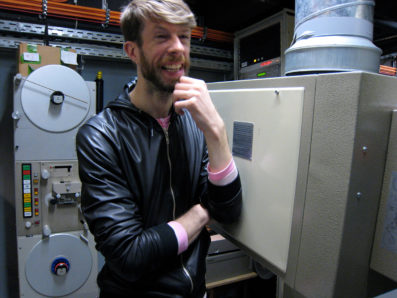 This lecture is the first in a new annual lecture series which celebrates the provocative and enquiring spirit of Ian White, this year delivered by Gregg Bordowitz. The lecture, Minus Signs, will be followed by the launch of Here is Information. Mobilise. Selected Writings by Ian White.

Writing about art requires subtraction—suspending my own assumptions about a work of art in advance of the encounter. How do I avoid attributing veracity to preset interpretative assumptions? Not-knowing, or unknowing— how does one dwell in language to arrive at surprising formulations? How do I surprise myself? This talk will approach the task of being an artist-writer. How do I recognize the status of words as objects—use subtraction as a counter-intuitive method of producing novel emotions? Am I describing subtraction at all? The previous question is both a negation and additive. This talk is an engagement with Ian White’s idea of “Removing the Minus.”

Gregg Bordowitz is an artist and writer. For the past three years, Bordowitz turned his attention to performance. He wrote and directed Sex Mitigating Death: On Discourse and Drives: A Meditative Poem, presented at the Tate Modern, London in 2011. He also directed and wrote an opera titled The History of Sexuality Volume One By Michel Foucault: An Opera, which premiered at Tanzquartier Wien, Austria in 2010. His most recent book, General Idea:Imagevirus, was published by Afterall Books in 2010. A collection of his writings — titled The AIDS Crisis Is Ridiculous and Other Writings 1986-2003 — was published by MIT Press in 2004. His films, including Fast Trip Long Drop(1993), A Cloud In Trousers (1995), The Suicide (1996), and Habit (2001) have been widely shown in festivals, museums, movie theaters, and broadcast internationally. He teaches in the Film, Video, New Media, and Animation Department at the School of the Art Institute of Chicago, and he is on the faculty of the Whitney Museum Independent Study Program.

An afternoon of films made with and dedicated to Ian White including the following titles plus special introductions. Screening will include: Gentlemen – Nick Relph and Oliver Payne (2003), When you Fall into a Trance, Emily Wardill (2014), Stoneymollan Trail – Charlotte Prodger (2015) , Mercy, Mercy, Mercy Showreel (2014) – Various Artists/ James Richards, El Mirage – Martin Gustavsson (2015), Monolog – Laure Provoust (2009) and more. 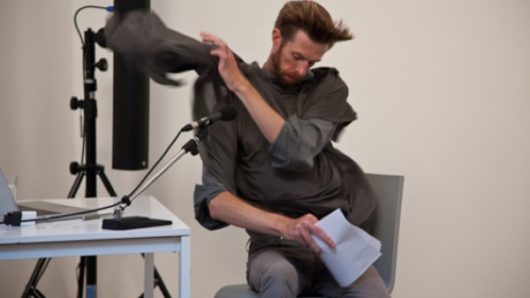 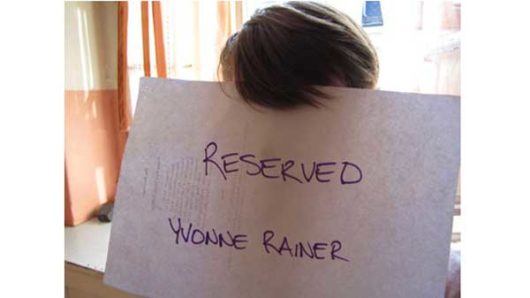 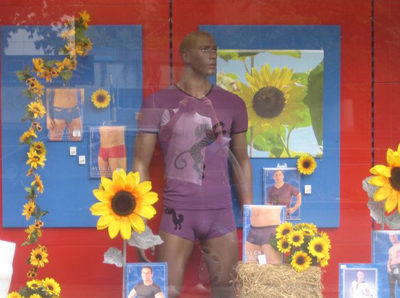