In collaboration with the Essay Film Festival, LUX is delighted to present a focus on Spanish artist Dora García’s work. Screenings of her films  Segunda Vez (Second Time Around) on Saturday 30 March and The Joycean Society on Sunday 31 March at the ICA will be expanded and contextualised with a workshop and a collective reading.

Dora García’s first feature-length film is an essayistic response to the work of Argentinian author, critic, artist and psychoanalyst Oscar Masotta (1930–1979). Second Time Around (Segunda Vez) (2018) echoes Masotta’s engagement with the concept of re-enactment through reconstructions of several of Masotta’s ‘happenings’ alongside dramatised excerpts of contemporaneous writings by Macedonio Fernández and Julio Cortázar. Through these layered duplications and repetitions, the film creates a dialogue with Masotta’s work as it explores the intersection of art, politics and psychoanalysis.

A famously mammoth and difficult text, James Joyce’s Finnegans Wake (1939) has long been regarded as a labyrinth of interpretations. In The Joycean Society (2013), Spanish artist and filmmaker Dora García follows the activities of a small, Zurich-based group of Joyce enthusiasts who have met weekly for over thirty years to share their observations and interpretations of the Irish writer’s famed text. The film documents the group’s debates and discussions over their heavily annotated and well-thumbed copies of the book, depicting the importance of both the text and the rituals surrounding the group’s meetings.

In collaboration with BIMI, the Essay Film Festival & the ICA. With the support of Acción Cultural Española (AC/E). 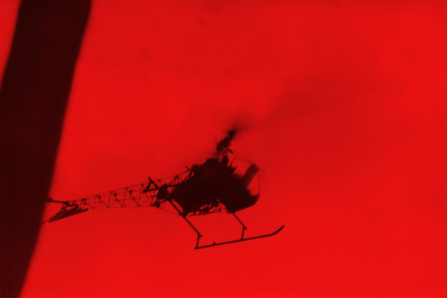 Dora García is an internationally renowned Spanish artist and researcher whose work deals with the parameters and conventions of the presentation of art, questions of time – real or fictional – and the limits between representation and reality. She uses various supports to generate contexts in which the traditional system of communication – transmitter, message, recipient – is altered, thus modifying the traditional relationship between artist, work and public. In 2011 she represented Spain at the Venice Biennale. 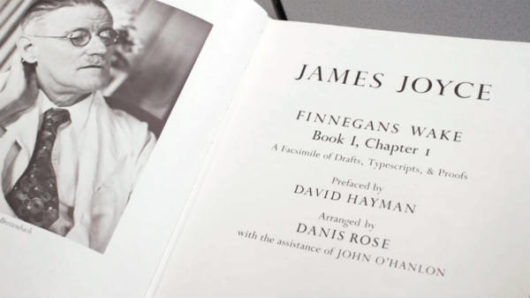 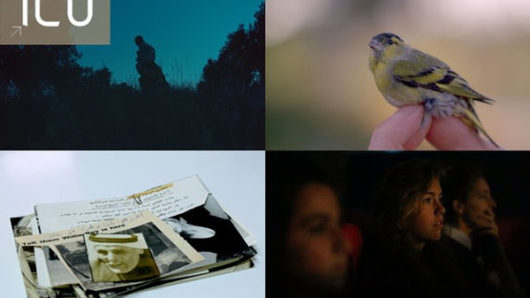 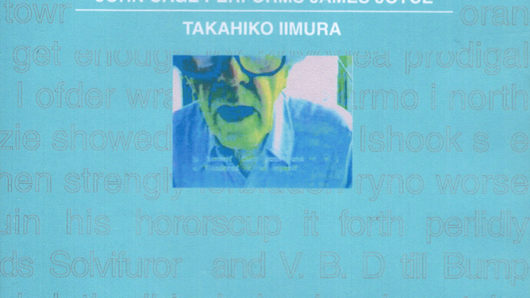