Join us in conversation with Sophio Medoidze on Saturday 18 January, 2pm-4pm, with a reading and discussion of her work and a conversation with Adam Pugh, Director of Artists’ Moving Image at Tyneside Cinema at 2.30pm.

All welcome. Refreshments will be provided.

LUX is proud to present a new solo exhibition of London-based artist Sophio Medoidze. BL CK B X: Sophio Medoidze, Jackals and Drones spans more than ten years of artistic practice, bringing together moving image, photography and sound works. Medoidze’s distinct visual style and her signature mode of direct address play with the conventions of both video and the cinema, stripping film of its artifice in a way that it becomes even more artificial.

As Mike Sperlinger has written, “Her films are animated by a peculiar uncertainty principle which propels the viewer from image to image, abruptly and repeatedly shifting between different layers of reality. Often depicting her native Georgia, Medoidze’s films are mosaics in which scenes of mythic otherworldliness oscillate with documentary details, often small and comic.” 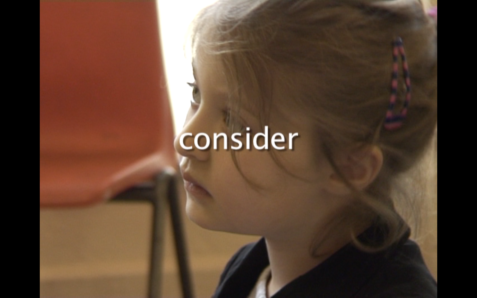 Sophio Medoidze was born in USSR, brought up in the Republic of Georgia and lives in London. Her work is marked by precarity and explores the poetic potential of uncertainty, subverting traditional ethnographic forms through relatedness and humour. The desire for a community (both actual and imaginary) drives her mythopoetic narratives forward. Her work has been shown at Fondation Vincent van Gogh Arles, Serpentine Gallery, Close Up Film Centre, Kunstmuseum Luzern, Whitechapel Gallery and the Tbilisi Art Fair. She is currently working on her first feature in Georgia. 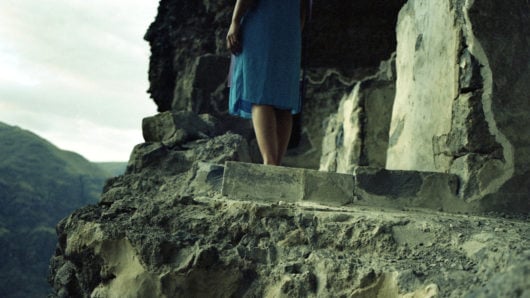 Essays A Q&A that was not:
Sophio Medoidze in conversation with Maria Palacios Cruz 23 Aug 2018 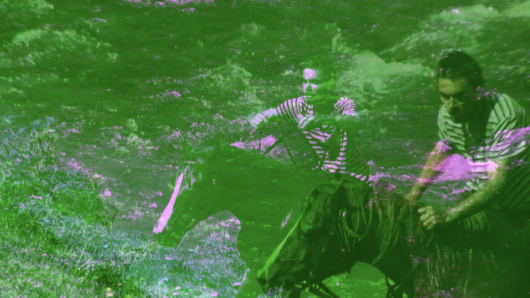 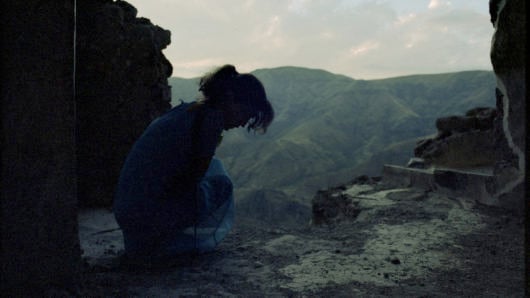