This online exhibition has now ended.

To mark the re-release of RAMBO: FIRST BLOOD LUX is proud to present Andrea Luka Zimmerman’s acclaimed documentary ERASE AND FORGET which explores the life and influence of Bo Gritz, the inspiration for the character of Rambo. The film will be free to view on this page from 4-11 July 2022

ERASE AND FORGET explores ‘the deep bonds between Hollywood’s fictionalized conflicts and America’s hidden wars’ through a complex portrayal of US soldier, whistle-blower and ex-presidential candidate Bo Gritz. The film premiered at the 2017 Berlin Film Festival, in Panorama, where it was nominated for Glasguette most original documentary award. Its UK premiere was at the London Film Festival.

Today he lives in the Nevada desert where he once secretly trained Afghan Mujahedeen, is loved by his community and still admired as a hero figure by militia folk for his role in the Ruby Ridge siege of 1992. This event was a key turning point in the rise of the far right and militia anti-Government groups in the US.

Filmed over ten years, Zimmerman’s film is an artist’s perspective of an individual and a country in crisis, which raises urgent questions about US militarism and gun control. Deploying confessional and exploratory interviews, news and cultural footage, creative re-enactment and previously unseen archive material, ERASE AND FORGET explores the implications on a personal and collective level of identities founded on a profound, even endemic violence. It examines the propagation of that violence through Hollywood and the mass media, the arms trade and ongoing governmental policy.

Revealing the filmmaker’s own nuanced relationship with a controversial subject, without judgment and sensationalism, ERASE AND FORGET proposes a multi-layered investigation of war as a social structure, a way of being for individuals and countries in what is becoming an era of ‘permanent conflict’.

Andrea Luka Zimmerman is a Jarman Award winning artist, filmmaker and cultural activist whose work focuses on aspects of working class experience, and that of people living on the margins of society, that are seldom seen or discussed. 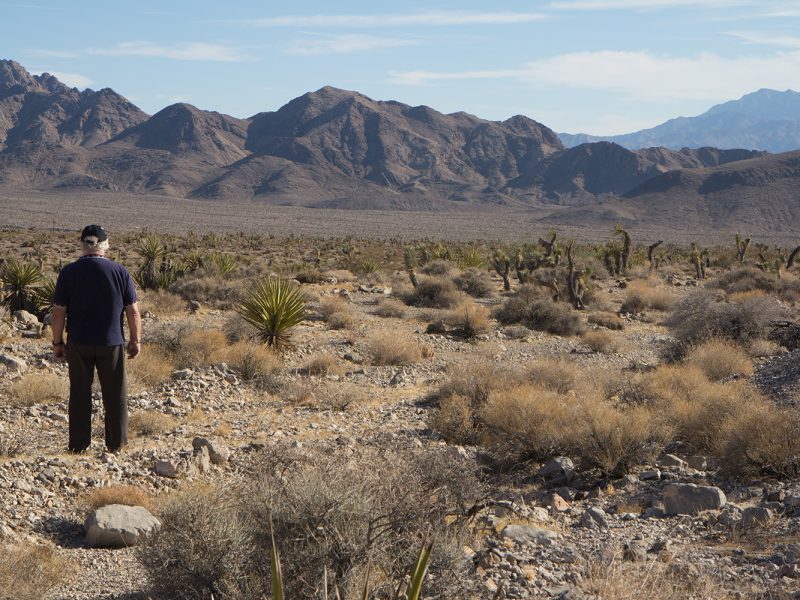 Speaking around: Erase and Forget