LUX and Chelsea Space present an afternoon screening exploring gay male histories and bodies; featuring new and recent films. This programme at LUX expands upon the context of Ian Giles’ current solo exhibition After BUTT on view at Chelsea Space until 2 March, 2018.
The selected films offer presentations of gay lives that shift away from a mainstream media depiction of gay men; here we see acts of love, counterculture and ageing through a queer lens. Within the works, politics and links between medical advances and sexual freedom play out on a domestic and international scale.
Total running time: 79 mins

Synopsis: After BUTT explores the legacy of the iconic gay publication ‘BUTT’ through transcribed interviews which are re-voiced by a group of young gay men. Noted for its iconic pink pages and candid interviews; we hear the group sharing sexually charged narratives and frank reflections. In an act of storytelling between generations the film interrogates BUTT’s imbalances, raising questions around the magazines handling of race and gender. There is a playful relationship with language in the film: words becoming transferable between originators and speakers. Giles continues his employment of first-hand research, participatory workshops and verbatim theatre as structures to produce a social network and film. Commissioned by Chelsea Space and funded by Arts Council England and supported by a residency at Hospitalfield.
Biography: Ian Giles was a LUX Associate Artist. Recent exhibitions, screenings and performances include: After BUTT, Chelsea Space, London (2018); Multiplexing II, Cineworld Cinema, Glasgow with LUX Scotland (2017); AsToAsIsTo a collaboration with the Youth Forum, Whitechapel Gallery, London (2016); Connected Works, Harvard University, Cambridge USA (2016); m-Health, Cell Project Space, London (2015); Videoclub:Selected IV (nominated by Jessica Warboys), national tour including Nottingham Contemporary (2014); The In Between, Carroll/Fletcher, London (2013); 21st Century Screening, Chisenhale Gallery, London (2012) and Whitstable Biennale (2010). Ian completed his MFA in 2012 at Slade School of Fine Art and his BA in Fine Art in 2008 from Chelsea College of Arts.

Synopsis: Prime Time follows a group of older gay men as they journey on a cruise ship around the Caribbean. Members of a social network of so-called ‘Prime Timers’, they regularly get together on excursions of this type, to renew acquaintances, re-affirm the bonds of belonging to a supportive community, and rekindle a little itch of adventure. As the pleasure boat cruises from port to port, the un-vanishing line of the horizon doubles as a metaphor for the never-ending churn of desire (always re-forming, always out of reach), while the vessel itself, with its cargo of temporary travellers, reminds us how random connections bring people closer, or keep them apart. Deftly captured by Crosse’s oblique yet tender eye, the film is an affectionate study of human hopes and relationships, and a resonant meditation on how we both measure and deny the passing of time. Commissioned by Film and Video Umbrella, with Grundy Art Gallery. Supported by Arts Council England.
Biography: Rob Crosse completed his MFA in Fine Arts at the Slade School of Fine Art in 2012 and BA in Photography at the Arts University Bournemouth. Recent solo exhibitions include Prime Time (2017) Grundy, Blackpool, UK and Clear as a bell (2016), Kingsgate Projects, London, UK. His films have been screened as part of numerous gallery programmes including Transactions of desire at the Institute of Contemporary Art, London, Slant : for the unsettling at Jerwood Space London, These Rotten Words at Chapter House, Cardiff, and Artist Film Weekender 2016 at HOME, Manchester.

Synopsis: The Colour of His Hair merges drama and documentary into an impressionistic meditation on queer life under the law. Based on an unrealised film script written in 1964 for The Homosexual Law Reform Society, a British organisation that campaigned for the decriminalisation of homosexual relations between men. The script tells of John and Peter, a young professional couple living in London who become victims of blackmail. Documentary footage, news clippings, archive films, and oral history recordings are woven around this central drama, highlighting the power inherent in the archiving of queer trauma.
Biography: Sam Ashby is an artist currently based in West Yorkshire. Since 2010, he has been publishing Little Joe, a journal for the discussion of film around subjects of sexuality and gender within a queer historical context. His first film, The Colour of His Hair (2017), was co-funded by the BFI and Wellcome Trust and premiered at International Film Festival Rotterdam. 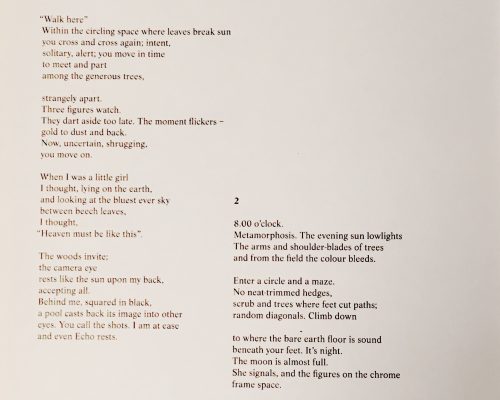 Cruising as method and its limits 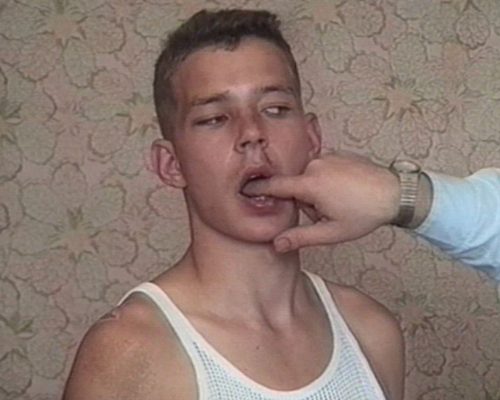 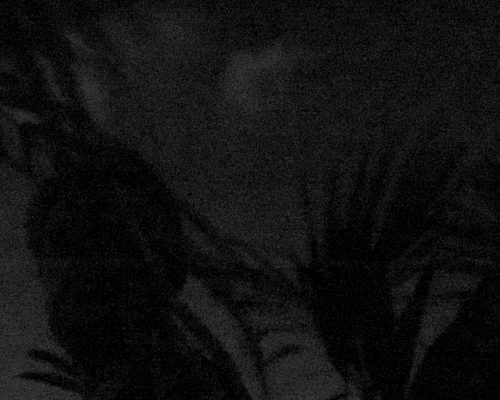