We invited Deaf filmmaker/actor David Ellington and Deaf scholar Paddy Ladd to discuss some of the histories and ideas referenced in our current exhibition, Receiver. In this wide ranging conversation they discuss the destructive legacy of oralism and the profound effect it has had on Deaf identity and experience and reflect on the role of cinema in both preserving and obstructing Deaf culture.

David Ellington is profoundly deaf and a British Sign language (BSL) user. David discovered his talent for acting in 1997 when he performed as part of the Deaf Festival at the Swan Theatre. Consequently he landed a presenting job with BBC Education, which helped him to pursue his career in television, film and theatre. Since then, David has enjoyed being involved in numerous acting and experimental film-making projects. He has been part of multiple productions with Graeae, he won Best Actor for DEF in the Deaf Oscars, and he was also part of the London 2012 Paralympic Opening Ceremony.

Dr. Paddy Ladd is a Deaf scholar, author, activist and researcher of Deaf culture. Ladd was a lecturer and MSc Coordinator (MSc in Deaf Studies to approx 2007, then after a brief pause, MSc in Deafhood Studies 2009) at the Centre for Deaf Studies at the University of Bristol. Ladd was one of the first presenters of BBC’s See Hear and presented the earliest programmes from 1984 in both sign and speech. He has been a core campaigner for Deaf rights since the 80s, and was involved in the National Union of the Deaf, one of the earliest British Deaf activist organisations. He held the Powrie V. Doctor Chair in Deaf Studies at Gallaudet University, Washington DC. He completed his Ph.D. in Deaf Culture at Bristol University in 1998 and has written, edited and contributed to numerous publications in the field. His works have received international recognition.

With thanks to BSL interpreters Kyra Pollitt and Robyn Harris

Preservation of the Sign Language (1013) by George Veditz – English translation by Carol A. Padden, Professor at University of California here

SHARE: Veditz Then and Now – A video of Jr. NAD members translating old ASL from Preservation of the Sign Language to current ASL (created by Jr. NAD members during the 2015 Jr. NAD National Conference in Orlando, Florida) 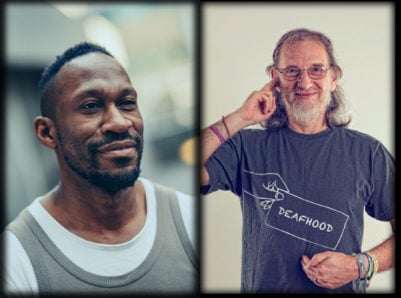 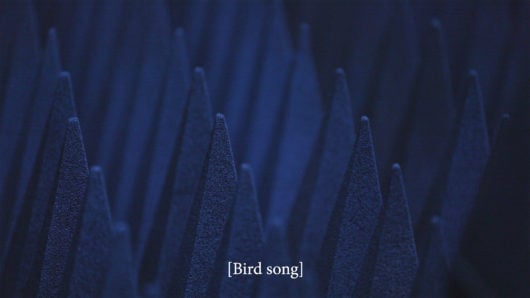 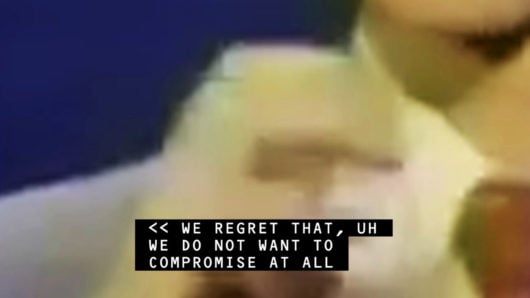 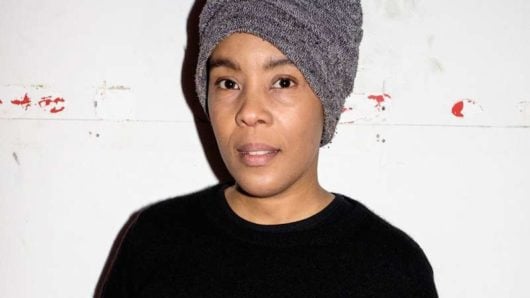 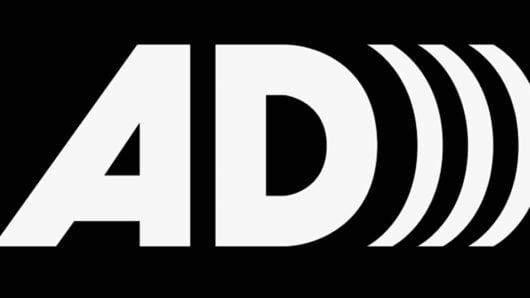