Colony presents a selection of works that engage with the physical and emotional human response to displacement, relocation and the formation of community through various documentary forms. The personal accounts from London to Afghanistan to South Korea, explored in the works by Laurèl Hadleigh, Chris Saunders and Ellie Kyungran Heo, resonate with broader notions of identity and socio-economic concerns.
Curated by Matt Carter, Head of Distribution at LUX.
The South London Gallery is an internationally acclaimed contemporary art space which has been free to the public since its foundation in 1891. The galleryʼs emphasis is on presenting new work by British and international artists, often by those who have rarely or never had a solo show in a London institution.
Art Licks Weekend is an annual three-day festival that celebrates the contribution that emerging artists and grassroots projects make to the cultural life of London. During the festival, artist-run projects, curatorial collectives and young galleries across the city open up their spaces for the public, with free events and exhibitions of young artistsʼ work.

(HD video, sound, 22mins)
Films from the Motherlands series is a documentary based video exploring truths and histories of the diaspora through the women featured. Two films run on a loop. One focuses on a transformative relocation from Colombo, Sri Lanka to London, England and the other on navigating life with a mixed-race identity.

(HD video, sound, 29 mins)
Ellie Kyungran Heoʼs film features an island at the southern-most point of South Korea, which requires less than an hour to cover its terrain. On the island, there are two extremely contrasting atmospheres, crowded hoards and hours of emptiness. These emphasise its position geographically and psychologically as an island. In a filmic relationship, gazing at some residents on the island, the questions “Where are you now?”, “Why are you here?” and “What happened to you?” would be asked to the film’s subjects, audience, and the director-self.

(SD video, sound, 25mins)
Melancolony depicts the routine sadness of the colonial warrior as he protects convoys of goods coming in and out of the camp in Afghanistan. Using superimposed text, an un- named 17 year old soldier ‘voices’ his plan to fake medical discharge to escape the army and tells us about Price, 37, ‘his’ Sergeant, who, on his final tour of duty has the transferable skills fit for a new career in banking. Through this double narration Melancolony builds a picture of the emotional stoicism that sustains and reproduces the homesickness of the Depressive State and its militarised neo-colonial economy. 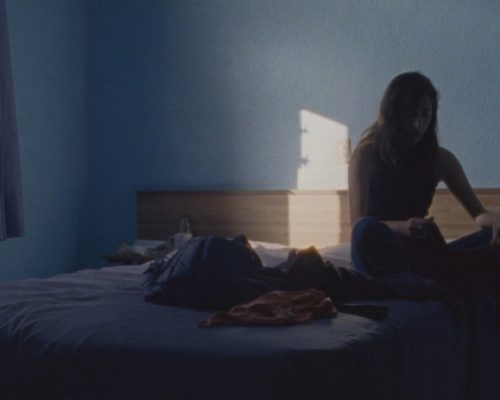 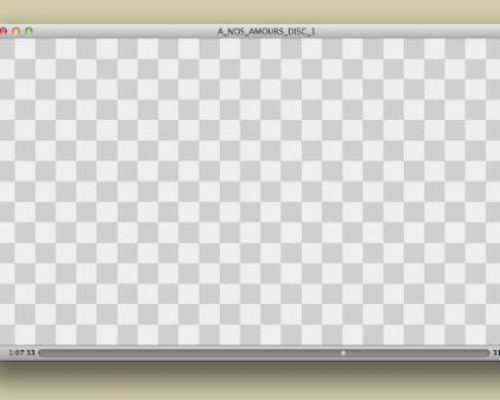