BL CK B X: All you need’s an excuse
London Community Video Archive

‘All You Need’s an Excuse’ is an exhibition with The London Community Video Archive (LCVA), an organisation set up in 2016 to preserve, archive and share community videos made in the 1970s/80s in London and the South East. LUX has invited the LCVA to present videos from the archive selected by local community and activist groups. For community video projects, creating spaces where videos can be screened and the audience are able to share and reflect on their experiences is as integral to the process as making the video. The videos on show have been chosen by community and campaign groups local to LUX for their continuing relevance. Alongside the screenings and events programme, the library at LUX will function as a space to view other videos and ephemera from the archive.
The exhibition’s title “All You Need’s an Excuse” is the name of a film made by Liberation Films, a community film and video group that ran from 1969 to 1980 in North London. The film, made in 1972, follows the actions and impact of a community group based on the opposite side of Hampstead Heath to LUX. Exemplary of community video projects, the film functions as both a document of how the group worked together to clear and occupy unused private land for use as a safe play space, and as an invitation to its viewers to carry out similar projects. Similarly, it is the intention of the exhibition to create a space for action, reflection and discussion.
Organised by Ed Webb-Ingall and Charlotte Procter.
This project is supported by the BFI Film Audience Network as part of Changing Times: Shifting Ground.

Join us on Sunday 29th September at LUX, 2-4pm, to mark the Exhibition Opening with members of participating community groups and LCVA video makers.

Based at Goldsmiths, University of London, the London Community Video Archive (LCVA) preserves, archives and shares community videos made in the 1970s/80s in London and the South East. Portable video recording — now a technology routinely embodied in smartphones — became available for the very first time back in the early 1970s, making it possible for individuals and communities to make their own television. The medium was taken up by people ignored or under-represented in the mainstream media – tenants on housing estates, community action groups, women, black and minority ethnic groups, youth, gay and lesbian people and people with disabilities. With an overriding commitment to social change and combating exclusion, community video responded to issues which still have a contemporary resonance —housing, safe play, women’s rights and discrimination.

NELMA brings together activists from across London to campaign on issues faced by migrants in vulnerable positions in our communities. As a network of volunteers that aims to centre the experiences and amplify the voices of migrant people, NELMA challenges injustices towards families with no recourse to public funds (NRPF), through our Section 17 Accompanying Scheme, and active campaigns. NELMA’s current campaign focuses on free school meals (FSM) for all children, regardless of immigration status. Between 2016-2017, NELMA coordinated a campaign against the Home Office’s policy of detaining and deporting EEA national rough sleepers. They hold regular general meetings and Section 17 Accompanying Scheme trainings.
Crossroads Women’s Centre
Based in Kentish Town, the Crossroads Women’s Centre brings together women from different ages, backgrounds and communities to share experiences, and learn from and support each other. The Centre is run by Crossroads Women as a disability-accessible, multi-racial, community resource. It is a place of safety for vulnerable and low-income women. Men ready to work, with women, in a mutually supportive way are also welcome.
MOSAIC LGBT Youth

Mosaic LGBT Youth Centre supports, educates and inspires young lesbian, gay, bisexual and trans community of London age thirteen to nineteen. We do it through delivering outstanding, young person focused services that are designed in full co-operation with our members.

The Gate is an arts and resource centre for people with learning disabilities based in Shepherds Bush, London. As well as being a drop-in centre for people to chat and socialise, they also host art sessions and experimental music workshops. The Gate is the home of Videodrama and is where the psychedelic improv group Jamaica!! formed. 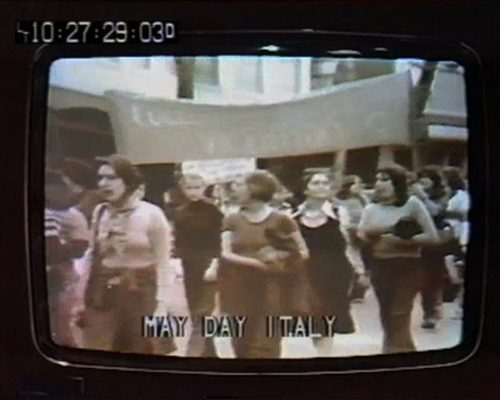 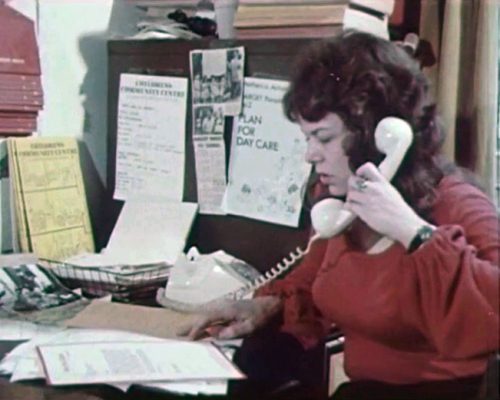 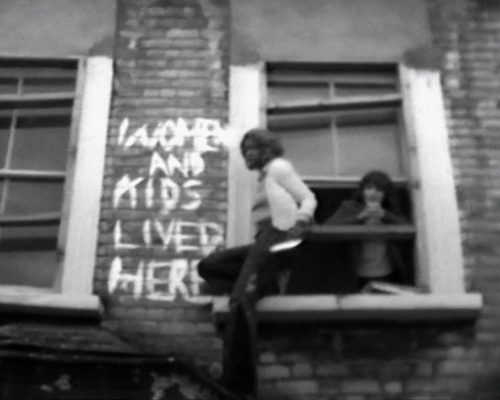 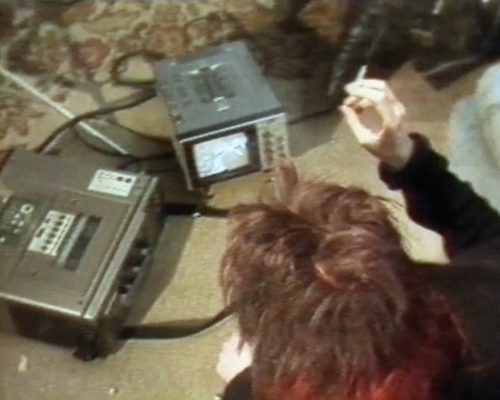