Crowtrap is a documentary fiction work by Callum Hill. Weaving together the lives of two men, this short film draws upon their individual dealings with fire to expand across themes such as pyromania, anarchy, radicalism and enlightenment.

Since 1989, seventy-nine pieces of the original Berlin wall have formed the contained space of a coal yard in Prenzlauer Berg, East Berlin. Born in the GDR, the man who created and runs this charged site has a particularly haunted relationship to the fragments of history; the enclosure protects the pieces of coal like a dormant volcano. Through a fictionalised portrayal, Hill parallels this man’s story with that of a heather burner in North Yorkshire, who witnessed the Piper Alpha Disaster of 1988. Whilst the film focuses on the psychology of these two men, it simultaneously gestures to the UK’s political climate and its imminent withdrawal from the EU. The film’s erratic movement is guided by the artist herself, whose presence as both a narrator and character is key to the film’s folding and unfolding across times and spaces both real and imagined.

Callum Hill is a London based artist filmmaker. Her films are led by real characters, locations and experiences. From these factual starting points she constructs idiosyncratic, at times erratic, narratives that move between the personal and the political. Previous awards include The Berwick New Cinema Award (2018) and The Aesthetica Artist Film Award (2016). Last year she was participent of Film London’s FLAMIN Fellowship and was an artist in residence at Thomas Dane Gallery, Naples. In 2019 she will be artist in resident at the Irish Museum of Modern Art, Dublin where she is developing a new film work ‘A Portrait of an Artist as a Young German Bitch’. She studied Fine Art at Goldsmiths College and Moving Image at the Royal College of Art, London. 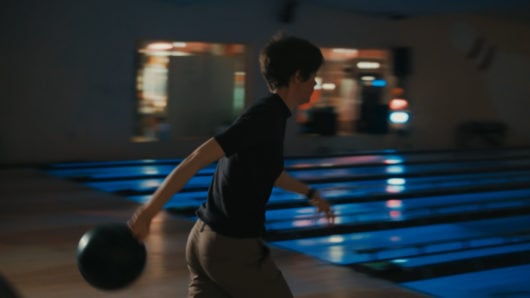 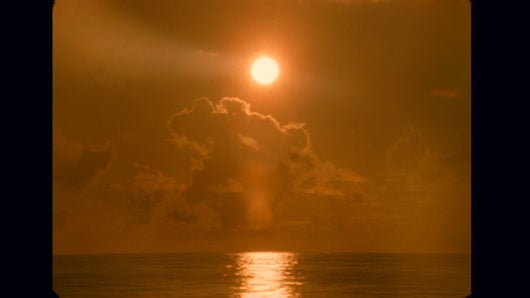 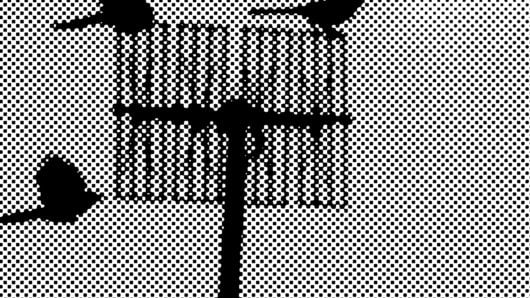 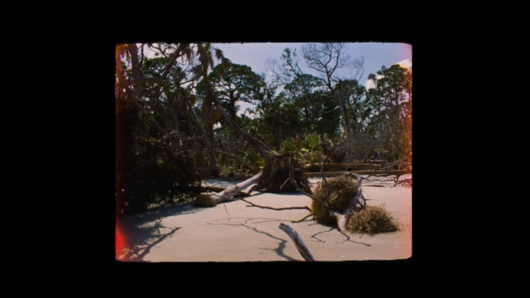